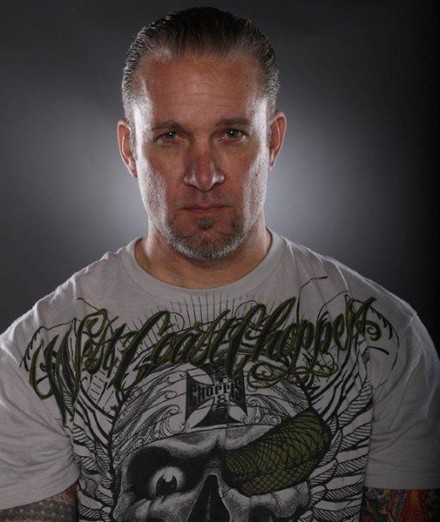 The Best In The Desert racing series has been drawing bigger names than ever before, and this year is particularly notable.

Among those racing this Saturday in the BlueWater Resort & Casino Parker 425 is celebrity motorcycle builder and TV personality Jesse James. James joined the Potts Racing team in October as a driver, saying, “I’m at a point in life where all I want to do is race. I’m ready to commit to this sport 100% and prove myself as a real competitor. I am thankful Potts Racing has given me the opportunity to be part of their team.”

NASCAR driver Robby Gordon is returning this year too, along with other big names in the sport like B.J. Baldwin, Andy McMillin, Tim and Troy Herbst.

Best In The Desert says, “A record breaking field of 34 Trick Trucks are entered that reads like a “who’s who” of the most renowned truck racers in the country.” Well over 200 entrants are racing this year. It promises to be a memorable event.