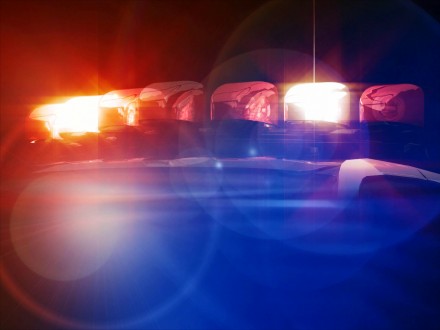 In addition, a drowning occurred at the La Paz County Park north of Parker on Friday, and a PWC rider was injured at Buckskin State Park.

The rest of the Memorial Day weekend was relatively safe in La Paz County with no water incidents reported on Saturday, Sunday or Monday and only a minor injury to a semi driver on the road Saturday. No road incidents at all were reported for Monday, despite extremely heavy traffic as visitors returned home from Parker.

Out of the many thousands of visitors to the area over the weekend, a total of 35 were arrested for driving under the influence, disorderly conduct, assault, drugs, traffic violations and warrants.

Thanks to Commander Don Davis for keeping us informed.