Listening to Parker radio in Finland 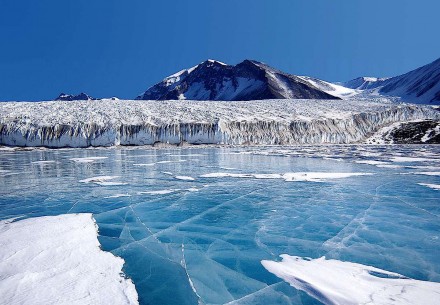 This week, KLPZ 1380am received an email from an excited radio enthusiast in Finland called Roland, which read in part:

January 10th was our lucky day! The reception conditions were great especially towards the Western U.S.A. and at one time we were also listening to 1380 AM. Whenever there is any other station audible we will always stay for a while to see if we can identify the station. And as we said, this time we were truly lucky: at 3:00 a.m. MST we heard your station identification on AM 1380: ” KLPZ Parker – Big River – Bluewater ” !

Roland went on in a further email to say that he thought he had gotten it wrong:

Now when I listen to the clip more thoroughly I think we got it a little bit off track.  I think the lady (Juanita??) says “KLPZ Parker-Lake Havasu-Bluewater”. We don´t know if it was a live or recorded station id, but as it was at 3 A.M. Parker time on a tuesday night 10th of January it probably was a recorded one.. only an assumption made by us.

And in yet another email, said:

Well, after listening to you station identification- it´s really a puzzle for us- we think you say “KLPZ Parker-Lake Havasu- Blythe”. It´s really hard for us to know how you pronounce your city names… but now we are pretty sure we got it right… What do you think- this is irrelevent for you, but hot stuff for us….. Do you say so at the top of hour???

In fact, we do! And third time lucky. Juanita’s voice is used in one of our legal IDs, one of a few in rotation played before the top of each hour; in the liner she says “KLPZ Parker, Lake Havasu, Blythe.”

So, without further ado, we replied to Roland telling him that, in fact, he had heard KLPZ 1380am in Finland.

Sitting in for Keith and Juanita on today’s morning show, Josh Savino and myself called Roland at his home near Helsinki in Finland and chatted about what he heard. Listen here (15 mins).