UPDATE: The Judge dismissed the motion. More details to follow. 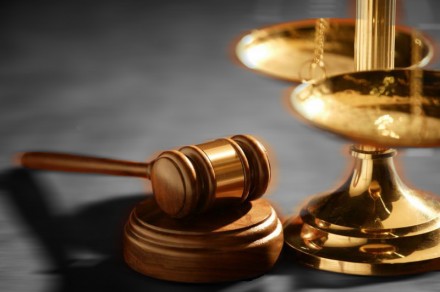 At 8:30 am today, a court in Parker will hear arguments challenging the recent Quartzsite election. Candidate John Prutch wants his name on the ballot next month, arguing that the election was a primary election in which he and his opponent should have gone on to the run-off election in May. Prutch’s supporters argue that the Town of Quartzsite let his opponent Mike Jewitt take office without due process for political reasons.

The hearing will be held at La Paz County Superior Court in Parker at 1316 Kofa Avenue after being transferred there by a Maricopa County court last week. It is generally expected that the case will continue to be expedited due to the impending election, for which ballots will need printed soon.

For more information on the case, see this previous article explaining the background.