County Attorney in court filing: Ed Foster is the uncontested Mayor of Quartzsite

La Paz County Attorney Sam Vederman has filed a rare quo warranto (“by what authority”) complaint asking for an order from the Superior Court to immediately place Ed Foster and Mark Orgeron into office as Mayor and Council Member of the Town of Quartzsite, taking the places of Jose Lizarraga and Barbara Cowell who lost the election to Foster and Orgeron.

The unprecedented complaint comes after the news-making actions of the Quartzsite Council in a meeting on June 4th in which they voted to ‘disqualify’ Foster and Orgeron from taking their seats after they won the May election.

Highlights from the County Attorney’s complaint:

On the Council’s authority to decide that Foster was ineligible for office because he owes the Town money:

On the actions of Lizarraga and Cowell since the election:

On what the court is being asked to do about it:

The complaint ends by asking the court directly to oust and exclude Lizarraga and Cowell from the offices they held before the election, leaving Foster and Orgeron to take office by default as election winners of those offices. 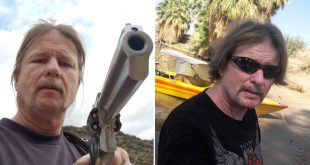 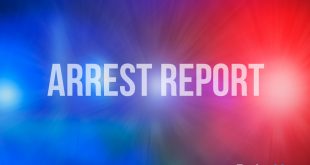 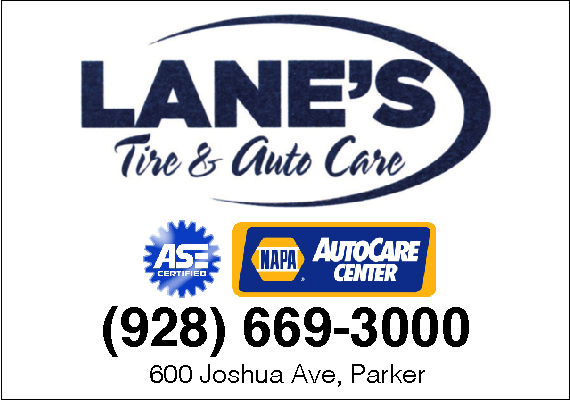