Shelly Baker October 25, 2012 Comments Off on The Electoral College explained 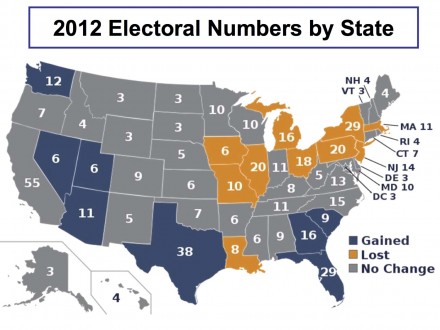 The number of Representatives in Congress is determined by population and is recalculated every ten years along with the census.  Since populations can shift, it is possible for states to gain or loose Electoral Votes.  Below we can see that in the past 20 years Arizona gained electoral votes while Illinois lost electoral votes.

There are 538 Electoral College members that cast ballots for President and Vice President.  In order to win the Presidency, a candidate needs to receive 50% plus 1 or 270 electoral votes (538/2=269+1)

The state (recognized) political party chair appoints candidates for the office of presidential elector and files their names with the Secretary of State 90- 120 days before the primary election. A.R.S. 16-344 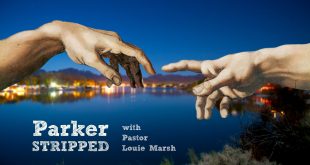