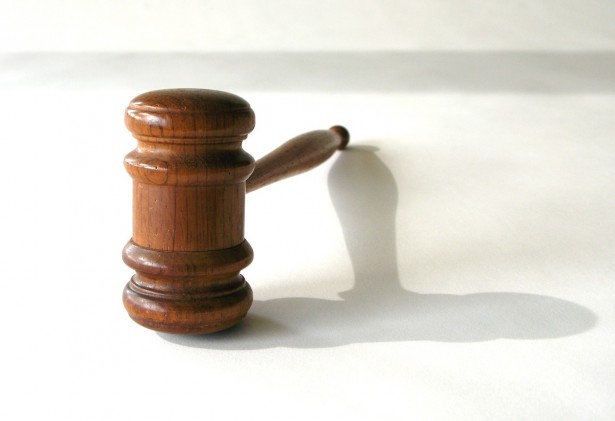 The second-degree murder trial of a woman who is accused of causing the death of two children in a crash on I-10 is set to begin in Parker Tuesday.

La Paz County Attorney Tony Rogers will prosecute the case in La Paz Superior Court against Rebecca Loya, 57, of Newhall, California. Loya was traveling westbound in her silver Toyota SUV on Interstate 10 on August 15th, 2011 and had almost reached the California state line near Blythe when she allegedly collided with a red Nissan minivan, killing two of its occupants who were minors.

Loya was treated for minor injuries and was arrested and booked into La Paz County Jail. The Arizona Department of Public Safety said at the time it was investigating impairment to driving.

The law provides that unintentional death may constitute murder when the conduct of the defendant manifests “extreme indifference” to the value of human life. In addition to both counts of second-degree murder, Ms. Loya faces two counts of aggravated assault, one for serious physical injury to the driver of the red minivan, and the other for the use of a dangerous instrument. She also faces one count of extreme DUI.

The trial will be presided over by recently retired Judge Michael Burke. The trial is expected to last around 3 weeks according to the Superior Court. Mr. Rogers says jury selection will begin Tuesday morning around 10 a.m.

Parker Live‘s original article, published when the incident occurred, can be found by clicking HERE.