New drug task force to be led by Sheriff’s Office 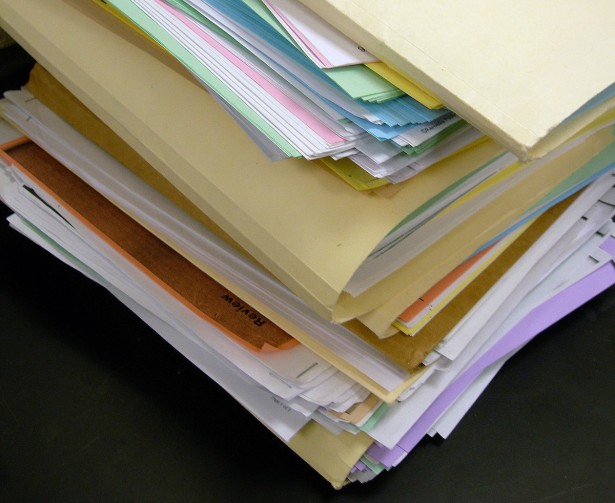 The La Paz County Sheriff’s Office says Sheriff John Drum and his staff have completed a new intergovernmental agreement (I.G.A.) for the La Paz County Narcotics Task Force that he says will bring a wider array of agencies in to drug enforcement in the area.

“The objective(s) of adding the additional agencies to the task force is to bring transparency, resources and department collaboration to the task force. With this new I.G.A, we can more effectively serve La Paz County and the municipalities with the resources needed to disrupt and dismantle local drug trafficking/money laundering organizations.”

The Sheriff’s Office says it will be taking command of the task force on June 1st, 2013 with continuing communication between the agencies between now and then.