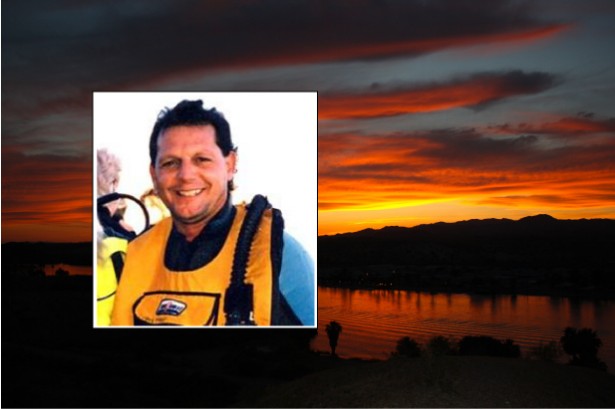 “Anything is possible.” That is what Paul “Scotty” Rothacher believed about life. He was a creative man, a perpetual inventor. Scotty thoroughly enjoyed understanding how things worked. He was a person who believed that he could achieve whatever he set out to do. Scotty could develop an imaginative solution, and he derived satisfaction from knowing he had that ability.

Scotty was born on Feb. 2, 1955 in Dover, Ohio. His father was Robert “Swiss” Rothacher, and his mother is Dorothy Rothacher. Scotty was raised in Ohio, and Arizona. Scotty had four siblings, his older sister Chrissy, older brother Michael, younger sister Suzy, and younger brother Jody. Scotty graduated from Paradise Valley High School in Paradise Valley, Ariz. in 1973. His favorite class in high school was Shop and he participated in wrestling.

Scotty was socially resourceful, an expressive person who was willing to try new things. These qualities drew a lively circle of friends around him. Scotty’s humor and curiosity were contagious for those around him. Later in life, his closest friends were Charlie Fickus, Matt Lebert, Hal Collect, Amy Colcheck and his dog, Friday.

Scotty was blessed with one son, Anthony. Someone who was quick to laugh, Scotty and Anthony entertained each other regularly and those around them. Scotty was definitely in his element in his workplace. He could easily create new and innovative systems, and incorporate those changes to bring a fresh approach to any work situation. Scotty was a constant worker with a strong drive for achievement.

His primary occupation was being the owner and operator of La Piazza for 36 years. Since Scotty was always searching for new and unusual activities, he developed many interests and leisure pursuits. Some of the things he became an “expert” in might come as a surprise to those who knew him, but most friends and family understood that Scotty simply could not be limited to just a few activities or ideas.

His favorite pursuits were Scuba Diving, being a Locksmith, and overall tinkering. Faith and religion were important to Scotty. He was a member of the Catholic Church. Traveling and going away on vacations offered yet another opportunity for Scotty to expand his ever-growing inventory of experience. Favorite vacations included going to Mexico, Honduras, and the Channel Islands on the Dive Boat.

Scotty was a lover of animals and cherished his pets. One of Scotty’s favorites was “Friday”, a rescued dog from the animal shelter. They were best friends for two years. During his time here in Arizona he also had four other dogs: Cooper, Metoo, Bandit and Brandi.

Scotty passed away on Aug. 4th, 2013 in his home in Parker, Arizona. He suffered a heart attack. He is survived by his son Anthony Rothacher; his mother Dorothy Rothacher; sister and brother-in-law Chrissy and Jake Wagner, their children Robin and Daniel; sister Suzy Rothacher, her children, Charlotte, Kady and Annie; and his brother Jody Rothacher. In lieu of flowers, please make donations to Wells Fargo Bank, account name: Scotty La Piazza. Donations will be divided and given to the Parker Animal Shelter, and Parker FFA.