The American Dream in the Land of Labor 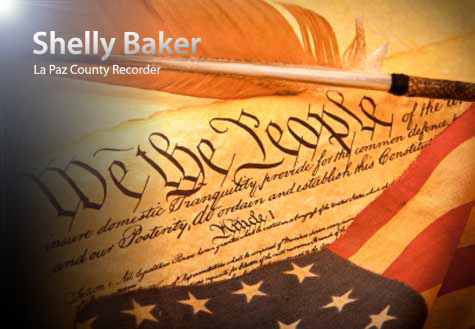 Though the Founding Fathers never called their vision for our country “the American Dream”, the idea stems from the Declaration of Independence and is embodied in the phrase “all men are created equal” with the right to “Life, Liberty and the pursuit of Happiness.”

When they spoke of Liberty, they didn’t mean just religious or political liberty, they also meant economic liberty. Economic liberty is the freedom to “work, produce, consume, own, trade, and invest according to our own choices” Their vision was to create a society where goods and services flowed freely and each individual prospered according to their individual talents, energy and perseverance. 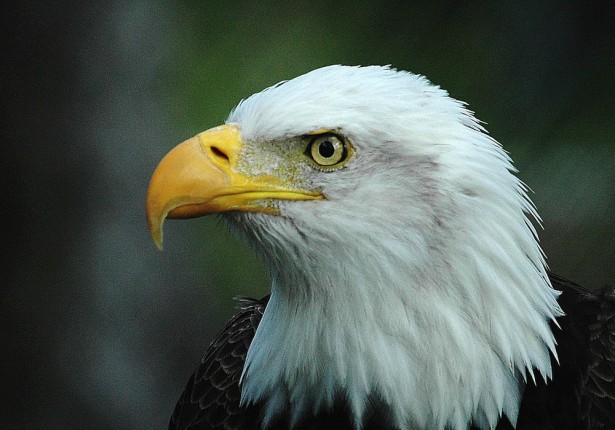 They could easily establish themselves because the artificial obstacles created by the class distinctions of Europe were torn down. There were no longer political barriers to property rights or upward economic mobility.

Abraham Lincoln put it this way:

“When one starts poor, as most do in the race of life, free society is such that he knows he can better his condition;… when he may look forward and hope to be a hired laborer this year and the next, work for himself afterward, and finally to hire men to work for him! That is the true system.”

That is the American Dream. Economic Liberty + Hard Work = Prosperity.

The American model of equality removed the stigma of shame from labor. All honest work was dignified. The French Aristocrat Marquis Alexis de Tocqueville, while traveling through America in the early 1800’s, observed:

“Not only is work not held in dishonor among these peoples, but it is held in honor; the prejudice is not against it, but for it.” This is in contrast to how things were in Europe where labor was considered undignified for a “Gentleman”.

Europe placed great importance on lineage, everyone tried to prove they were born to the Nobility, but in America, Benjamin Franklin said Americans were more proud if you could prove they came from a line of “Ploughmen, Smiths, Carpenters, Turners, Weavers, Tanners, or even Shoemakers, and consequently that they were useful Members of Society; than if….they were Gentlemen, doing nothing of Value, but living idly on the Labour of others”

Our free market society offers us a “ladder of opportunity” in America, but it is up to each individual to climb it.