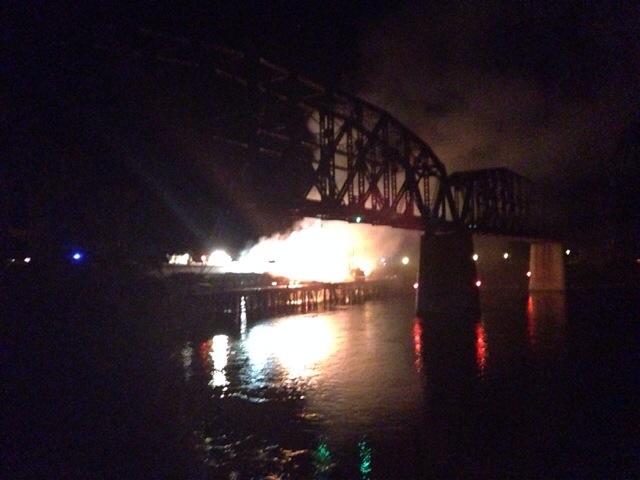 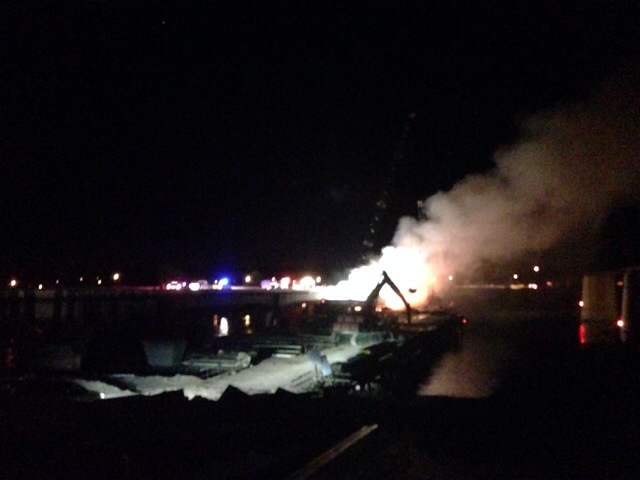 MORNING UPDATE: Reportedly the bridge is open one lane only.

A fire broke out on the bridge connecting Parker, AZ and Earp, CA Monday evening.

Traffic was not being allowed on the bridge for several hours. Motorists needing to travel from the California side of the Colorado River to the Arizona side or vice versa needed to cross over Parker Dam to the north. [EDIT: Motorists can also use Agnes-Wilson Road to the south.] There is no estimated time of reopening the road, and some reports suggest the Army Corp of Engineers may need to inspect the structural soundness of the bridge before it is allowed to be reopened.

Members of a construction crew working on the bridge are present, as well as many emergency vehicles, fire trucks and agencies. Traffic to BlueWater Lagoon is being allowed to pass at the current time on a case-by-case basis.

Reports suggest that the fire is mostly extinguished by firefighters on the scene. Parker Live will post an update and high quality photographs tomorrow. 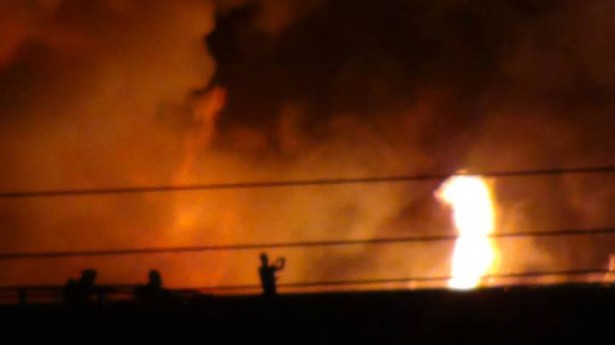 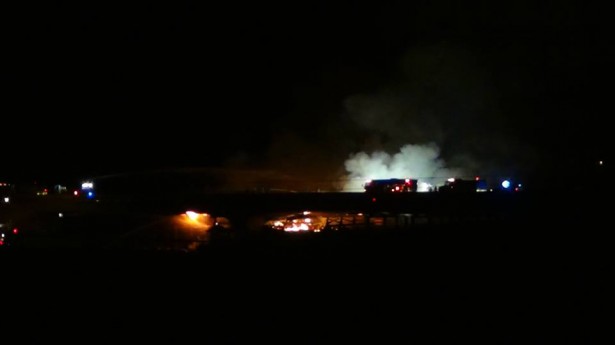 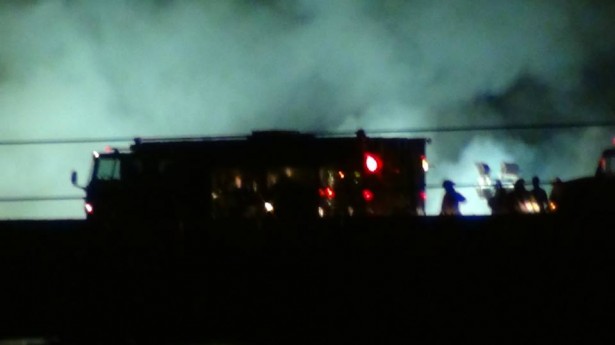