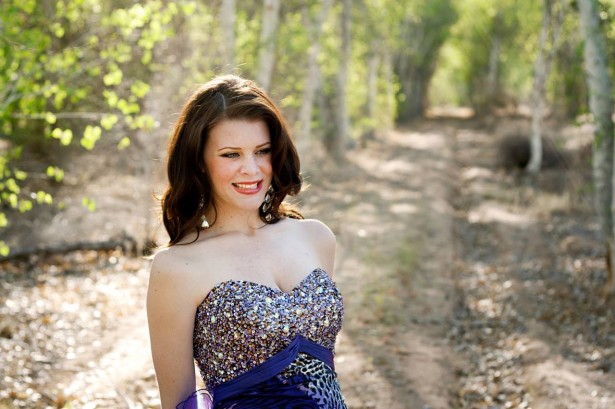 It has been over 3 months since former Miss La Paz County Alyson Tozer suddenly moved to the Phoenix area to undergo a double lung transplant. Since then, she has been living near St. Joseph’s Hospital and having regular visits with her doctors to assess her body’s acceptance of the new organs.

Today, Aly says she is breathing at about 90 percent, up from less than 20 percent when she was admitted to hospital at the beginning of August.

“My medications have gone down to a regular dose. I have gained over 20 pounds,” she said Thursday. “I have clinic today and I cannot bring myself to find a reason they won’t let me move home.”

With Alyson’s quality of life restored to the point that she can go out and live her life, she is focusing on some goals she has, including being a bridesmaid at the wedding of a best friend, competing in pageants including Miss Arizona and reconnecting with the people of Parker.

“I want to … give back more than I ever have before. I want to hold a Cystic Fibrosis Fundraiser Walk.”

Aly would also like to become a research pharmicist, learn how to scuba dive (something she was told she could never do because of her illness) and have a book published.