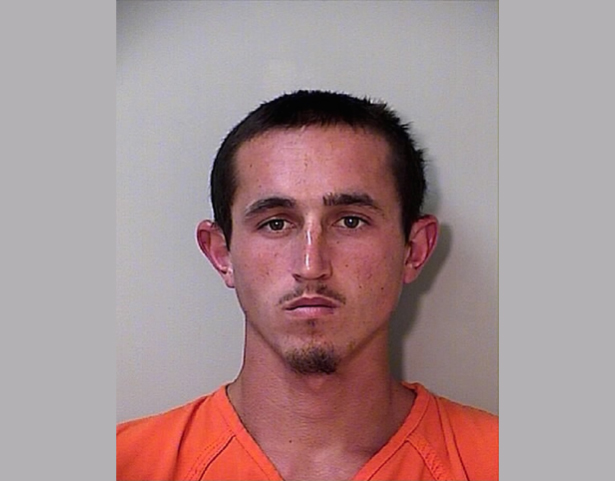 La Paz County Sheriff’s Department says it has arrested a man on suspicion of having sex with a 13 year old girl.

On April 7th, 2014 at approximately 8:30 pm, Brandon Jones was arrested for Sexual Conduct with a Minor.

On April 4th, 2014, La Paz County Deputies were dispatched to an undisclosed location in regards to an alleged sexual assault of a minor. The Sheriff’s Department alleges that Brandon Jones, a 21 year old male from Ehrenberg, had sexual intercourse with a 13 year old female on an earlier date in March 2014.

A press release says: “Due to the sensitive nature of this offense, no further information will be revealed at this time. Brandon Jones was arrested and charged with Sexual Misconduct with a Minor (a class 2 felony). Jones will appear in the Quartzsite Justice Court, at which time the conditions of his release will be set by Judge Williams.”