Development is a go: town residents vote to sell Alewine 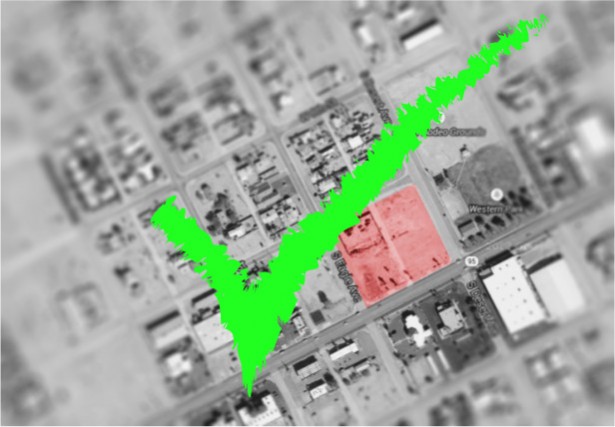 According to sources close to the situation, the tally is 260 votes in favor of selling the old Alewine property to an undisclosed developer, and 43 votes against. Over 85 percent of the vote was in favor of the proposition, which will now pave the way for the transfer of the title for 11 city lots on Riverside Drive to a developer who has a franchise deal in the works.

An announcement about the future of the property is expected within a few weeks.

CLICK HERE to read about the background to the deal.