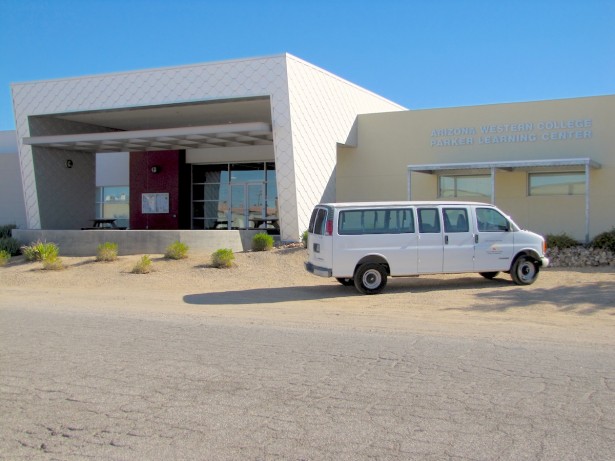 Janice Shelton, La Paz County Superintendent of Education has announced a vacancy on the Arizona Western College District Governing Board representing La Paz District #1. Board member JoAnne Ehasz (\’E-haus\), who was appointed by Shelton in August of 2013, has announced her resignation from the board due to relocation.

Ehasz was appointed August 1, 2013 to complete the term of Randy Hartless with a term scheduled to run through December 31, 2014.

The position will be on the November ballot for a six year term. Interested candidates can stop by Shelton’s office to pick up a packet. The first date to file is July 7; the last day to file is August 6. Shelton’s office is open 7:00 a.m. – 6:00 p.m. Monday through Thursday. La Paz District #1 includes the following voter precincts: 51 (Parker), 52 (Poston), 55 (Bouse), 59 (Cibola) and 60 (Ehrenberg).