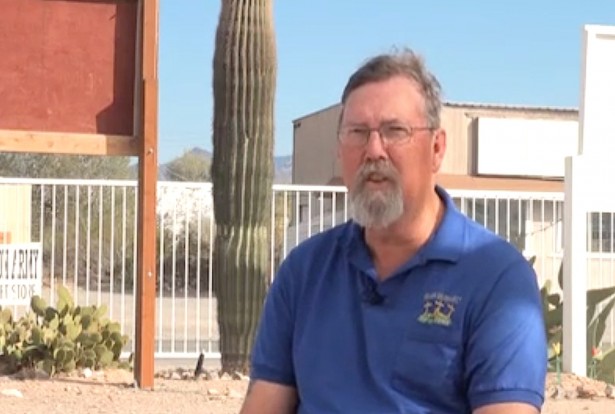 A Quartzsite church at the center of a tax controversy with the La Paz County Assessor’s Office has raised $68,000, with the help of a national nonprofit, to avoid foreclosure.

The Isaiah 58 Project, known for its ministry to the homeless in Quartzsite, had a tax bill due by June 15th, according to the Alliance Defending Freedom, a Christian legal firm founded by a group of evangelical leaders.

“ADF attorneys represent [the church] in a lawsuit over the taxes, but because state courts have been unwilling to defer payment of the back-taxes until the completion of litigation, the congregation faced foreclosure,” says an ADF press release issued last month. “After an outpouring of support from Christians across the country, this church won’t have to shut its doors and discontinue its crucial ministry.”

The church was sent a property tax bill for $50,000 by La Paz County Assessor George Nault in 2009 which was disputed by the church. The church says it is a nonprofit entity, and therefore should be exempt from paying property taxes. Nault says they failed to file the appropriate paperwork for the property. When the church did not pay its bill, the lien was sold at auction to former Quartzsite mayor Richard Oldham.

The case continues in the legal system. The ADF has been most prominent in the news recently for opposing marriage equality around the country.