The power of small changes 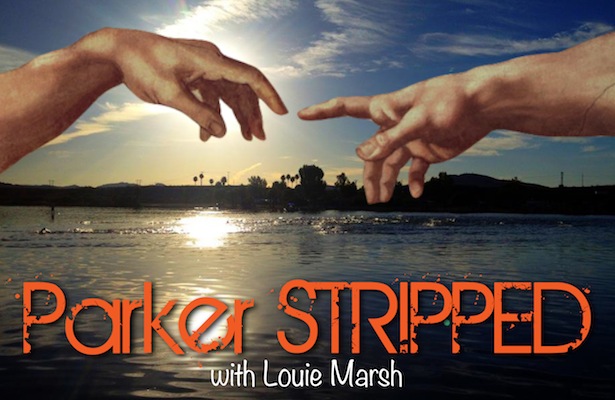 September marks the beginning of a seasonal change here on the river as we move into Fall. It used to be marked with school starting as well, but today we do that in August. It does begin a cool down, however long and slow it may be.

Change is one of those topics that seem to show off our human foibles and a lot of just plain weirdness as well. Everything changes all the time, of course. We get older, our automobiles and homes age and begin to not work as well as they once did (just like our aging bodies!). Yet most people resist a lot of change while – at the same time – frustrated by the fact that they can’t bring change about in their own lives or families.

So, what keeps us from making the kind of good changes we’d all like to see in our lives? Doubtless there are thousands of reasons why change is so elusive for most of us and we’re sure not going to cover them all here. Instead I want to look at just one that might hold the key to change for many of us.

That one is the power of small changes over long periods of time.

Being Americans, we love big things, and of course if we’re going to change we have a tendency to want to do it up big! I remember watching an episode of an old show imported from England years ago called Junkyard Wars. In this episode they had three teams, one from the US, one from the UK and one from Russia. They had to build a vehicle to run through a series of obstacles from parts found in the junkyard. Everyone found it funny to watch how the teams built. The UK team found a small sturdy old SUV, the Russians took a boat and put wheels on it (seriously!) and the US team found a big old truck and put the biggest motor they could find in it. Very American. Unfortunately I don’t remember who won so you’ll have to look it up. 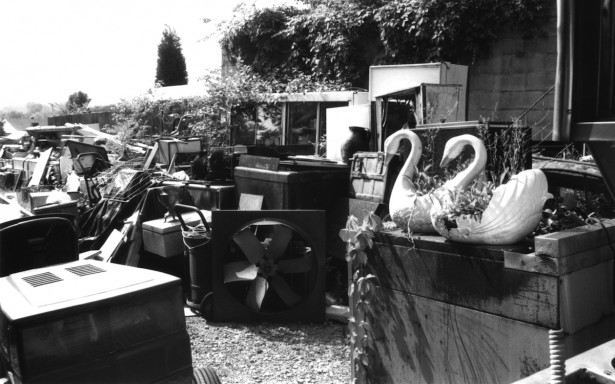 But when it comes to personal change I highly recommend taking it in small doses. Change is hard to manage and very hard to sustain, as all of us who’ve been on diets, tried to stop smoking or drinking know so well. So why not start small and watch what will happen?

I’m thinking about this because I have just started a diet myself. Years ago I lost 74 pounds and it was very difficult but great. I kept if off for about five years and then moved into a very stressful situation and since then have managed it put it all back on. So now, at 61 years of age, it’s time to get the flab off and get back into shape. And I’m doing it small.

To capture the concept of how powerful small changes can be, just imagine you board a plane at LAX that’s going to Bangkok. Off you go, but the pilot is off 2 degrees on his heading. Seventeen hours later I don’t know where you’ll be but I can guarantee you won’t be at Bangkok International.

Just one or two degrees can make a gigantic different when combined with enough time and distance. That’s exactly what I’m talking about here. Small changes can make huge differences in our lives if we are patient enough to see them all the way through.

For example my diet is aimed about losing a pound and a half to two pounds a week. That’s all, and that’s not much when you weigh as much as I do! But now multiply that by six months and you get somewhere between 39 and 52 pounds. That’s huge! And it comes about by taking small manageable steps; not huge, and usually foolish, leaps in the dark.

At this point you might be wondering why on earth I’d tell everyone that I’m trying to lose weight after having failed at it so much in the past few years. Good question. Apparently I am: (A) Seeking to be accountable; (B) Not very smart; (C) Too open for my own good; (D) All of the above. Send me a note and let me know what you think.

Let’s get back to the point. The power of small beginnings works in every area of life. In facts it’s a large part of the reason I write this column. I’m not foolish enough to think that anything I write here is going to totally change anyone’s life including my own. But I do hope that perhaps I can plant a few seeds that will germinate in people’s minds over time.

Hopefully that will lead them to making good changes in their lives that will not only benefit them but those around them and our entire community.

So get out there and think small people!