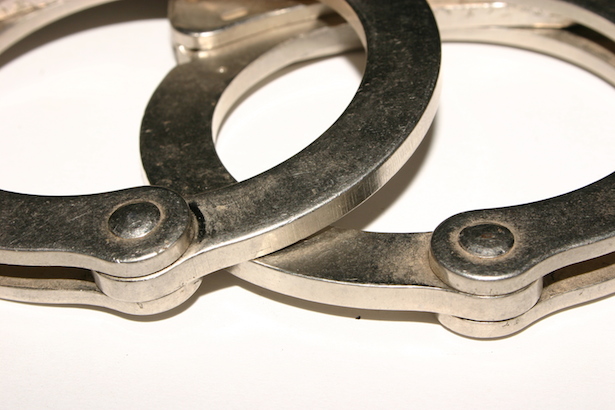 A suspected burglar that allegedly targeted unoccupied homes in the Salome and Wenden areas of La Paz County, AZ has been apprehended by law enforcement.

During the investigation(s), the detectives determined that it is likely that the majority of the burglaries are being committed by the same person or group.

“In a consolidated effort, the group worked together to assist with a probation check of Pollock at his Aguila residence. During the initial contact with Pollock, Detectives immediately observed multiple stolen items from several different burglary victims/jurisdictions (La Paz County, Maricopa County, Yavapai County and the City of Wickenburg) in plain view.

Pollock is currently being held at the Maricopa County Detention Facility for possession of a weapon by a prohibited person, theft-control of stolen property and violation of probation. The Sheriff’s Office says the agencies will be filing further charges with their respective County Attorney’s Offices in reference to ongoing investigations.

Citing the success of the operation, the statement credits interagency cooperation and tips from the community. “This is just another reminder for everyone that a lot can be accomplished when people take the time to communicate and work together,” it continues.

“Remember, if you see suspicious or illegal activity, please remember your options: Immediate response call 911, to report suspicious activity call Central Dispatch at (928) 669-2281, report a “tip” or anonymous information you can go to lapazsheriff.org or call (928) 669-9560.”