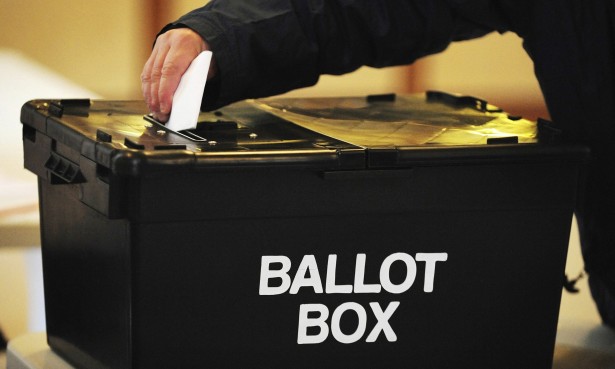 It turns out that the tastes of La Paz County voters are largely in line with the rest of the state of Arizona.

Former Cold Stone Creamery CEO Doug Ducey, who will be Arizona’s new governor after yesterday’s election, was also favored by La Paz County voters with 68 percent of the local vote.

For District 4 House of Representatives, La Paz County voted for Paul Gosar (72%) along with the rest of the District (70%).

In local matters, Glenda Gerson – a vocal supporter of Buckskin Fire Chief Chris Chambers – took a seat on the Buckskin Fire Board along with re-elected incumbent Bob Gory. Gerson will effectively be taking Gary Svider’s seat, who ran but was not re-elected. Gerson and Gory received around 28 percent of the vote each.

Jay Clagg and Pat Jones take the two available seats on the board of Buckskin Sanitary District with 39 percent and 31 percent respectively.

All of the above are based on the unofficial election results and should be considered tentative.