Citizens reminded to buckle up after fatal accident 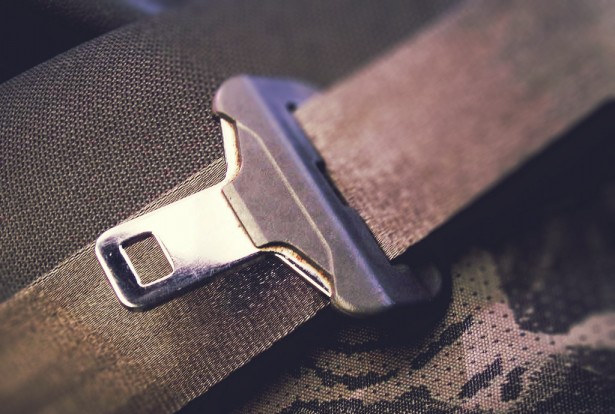 Sometime between 4 am and 5 am Wednesday morning, Kellee Renae Nopah was driving a white Toyota Sequoia westbound toward Parker, AZ on Shea Road. According to law enforcement, the vehicle was travelling with 3 passengers at a high rate of speed when Nopah lost control near milepost 1 and the vehicle rolled multiple times, ejecting the occupants from the vehicle.

Emergency personnel responded after being dispatched at 6:20 am. Nopah and passenger Sabrina Swick were air lifted to Phoenix area hospitals. Passenger Randy Fisher walked toward town to get help, was located by law enforcement near Parker Cemetery in need of immediate medical attention and was air lifted also. Passenger Michelle Harper Ameelyenah was pronounced dead at the scene of the accident.

Law enforcement are investigating what happened. According to the police statement, it is unknown at this time if alcohol was a factor.

Sheriff’s Lieutenant Curt Bagby said seat belts could have prevented the fatality and seriousness of the injuries.

“As a first responder, there is nothing worse than responding to a vehicle accident with serious injury or death that could have been prevented,” he said. “We have investigated far too many accidents where the passenger compartments are still intact and had the occupants been buckled up, they would have most likely walked away with minor injuries. In nearly every vehicle accident that we have investigated over the years on Shea Road, the injuries have been caused by the occupants being thrown from their seats.”

The La Paz County Sheriff’s Office and the Colorado River Indian Tribes Police Department would like to take this opportunity to remind everyone that seatbelts save lives. “Please remember to buckle up,” the statement read.