Parker Live columnist Cate Mueller passed away at her home in Bouse, AZ Saturday morning after a sickness lasting over a year. 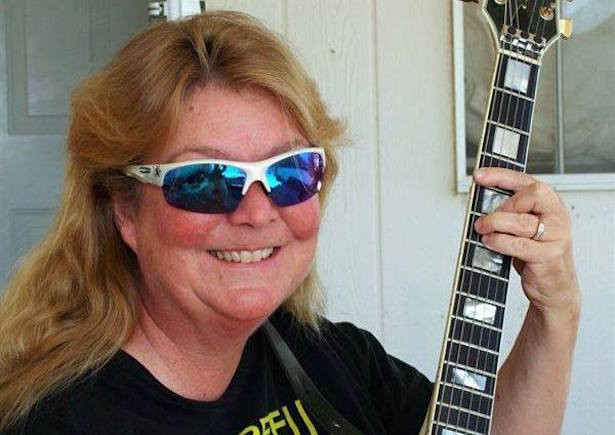 Cate grew up in Modesto, CA the daughter of a Navy dad, and attended Cal State at Fresno. She arrived in Arizona in January 2002 as a new full-time RVer with her partner Donna, having been told by some friends that Quartzsite, AZ was the mecca of motorhome living.

After a few years of RVing around Quartzsite in the wintertime and spending summers in Idaho as a reporter, Cate and Donna bought a house in Bouse where they have lived since. Cate taught herself web design and was able to help various organizations with their websites, in addition to writing and reporting for various publications. She also produced the Quartzsite Chamber News and Quartzsite Visitors Guide. 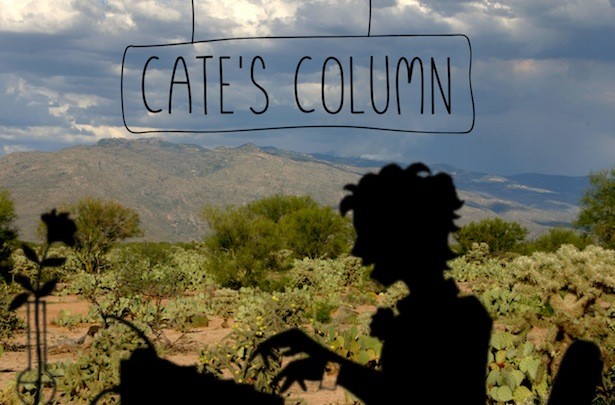 In January 2011, Cate began to share stories and her enjoyable sense of humor in a column here on Parker Live. Cate’s Column ran until Cate got sick in early spring 2014.

She loved music, played guitar and had a collection of them, listened to KLPZ 1380am every day (known as ‘Cougar Cate’ to listeners) and was fascinated with the oddities of life in the desert. Her cheerful demeanor and outlook on life made her well-liked by many.

Cate is survived by her spouse Donna, who married Cate last November in a bedside ceremony after almost 20 years together.

Thanks for the company, Cate. We’ll miss you.

The archive of Cate’s columns can be found HERE.