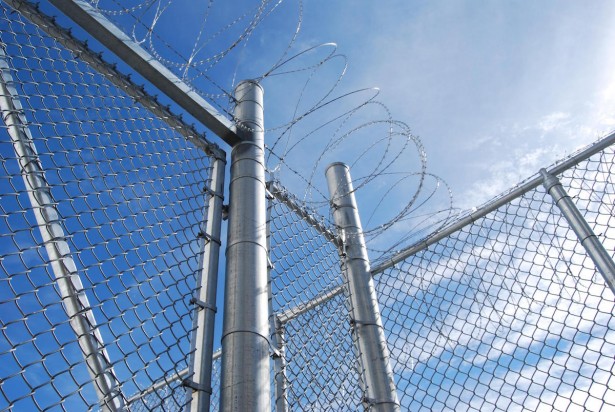 A Parker man will be spending over 11 years in prison after pleading guilty to abusive sexual contact with a minor.

Alexander Ezekial Gonzales, 26, was sentenced to 139 months in prison followed by lifetime supervised release by U.S. District Judge Susan R. Bolton Wednesday. Gonzales pleaded guilty to the crime which, according to court documents, involved sexual contact with a minor victim under the age of 12 between September 2012 and September 2013.

The investigation in the case was conducted by the FBI and the Colorado River Indian Tribes Police Department. The prosecutor was Christina J. Reid-Moore, Assistant U.S. Attorney, District of Arizona in Phoenix.