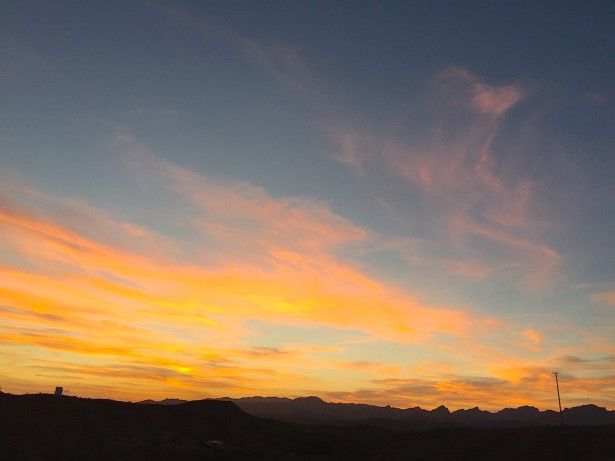 The temps shot up last weekend to 106 degrees on Saturday after a cool May, signaling the start of summer here in Parker just in time for Tube Float.

The average afternoon high in the month of May 2015 was just 87 degrees in the Parker area, compared with an average of 96 degrees in May the previous year. The river got busy last weekend when the temperatures reached well into the triple digits, prompting many to get out the river toys and prepare them for a summer on the water.

Although some reported highs up to 111, these were not official National Weather Service numbers (the temps on readouts at banks and parks tend to run several degrees too high when they get above 100 degrees). Saturday’s actual temperature was 106, Sunday’s was 104.

The forecast for Tube Float this Saturday is for a perfect mid-90s in the afternoon. It’s set to be a great day on the Parker Strip. Event info HERE. Parker Live’s guide to getting the most out of the Tube Float HERE.