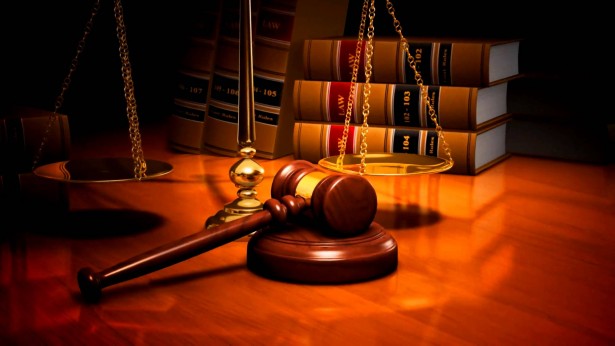 A former judge at La Paz County Superior Court in Parker has died after a bicycle accident near Lake Tahoe, CA.

Michael Irwin, 70, was an avid bicyclist and was hit by a vehicle while training for a triathon. He was taken to hospital in Reno, NV in critical condition and subsequently passed away from his injuries.

According to California Highway Patrol, Irwin was struck by a 1997 Jeep Grand Cherokee traveling the same direction as him. The SUV drifted to the right and hit Irwin with the passenger-side mirror, causing him to lose control. He was thrown from his bicycle onto the roadway, striking his head. Although he was wearing a helmet, he suffered a head injury and was unconscious when medical personnel arrived on the scene.

Current Superior Court Judge Samuel Vederman said Irwin’s death was a tragedy. “It is with profound sadness that I learned about the tragic passing of Judge Michael Irwin on June 15th,” he said. “Judge Irwin was the first superior court judge in La Paz County and he set the bar high for those that have followed in his footsteps. He was a remarkable judge who led the superior court with utmost integrity and dedication. I speak for the La Paz County court system by extending my condolences to his wife, children and entire family.”

Irwin was judge of the La Paz County Superior Court from 1983 until his retirement in 2001. In addition to his ties to the Parker area, he grew up in Yuma, AZ, enjoyed spending time in Lake Tahoe and attended Arizona State University.