The end is just a new beginning

Louie has reached his goal weight. But he’s not celebrating. Find out why below. 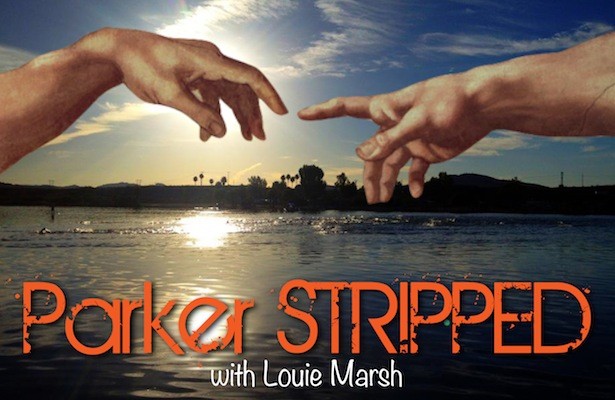 In the latter part of July 2015 I reached a goal I’ve been working towards for nearly a year. According to the app I’ve been using it took me 322 days to do it. If memory serves (and anymore it usually doesn’t!) I didn’t start using the app for a week or two, so all told it probably took me a good 11 months or so to do this.

What goal is that? I hit my target weight of 190, losing a grand total of 84 pounds in the process. Whew! You might think I’d be jumping for joy about all this. But to tell you the truth, I’m not.

Why not? That’s the story of this column.

This isn’t my first rodeo as they say. Like most Americans I’ve struggled with being overweight and out of shape most of my adult life. This is the third time I’ve managed to shed a lot of weight while getting in shape.

Now, you know what that means right? That means I gained it all back, and then some, not just once but twice! Talk about a slow learner. In between all that I spent many frustrating years trying and failing to lose it, bouncing around in such a way that few yo-yo’s have ever done. It’s enough to make a guy dizzy, let me tell you. 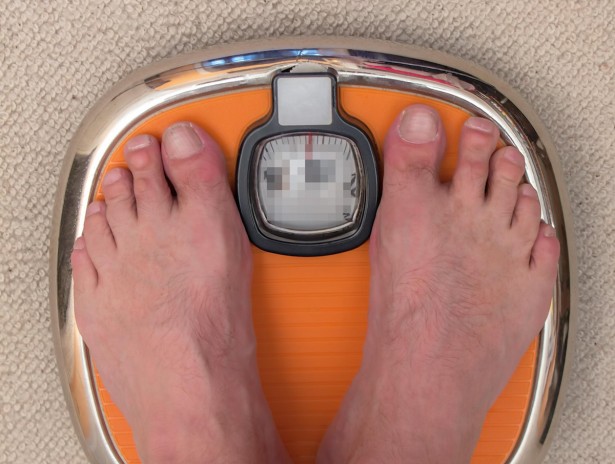 As you go through this process you’ll run into people who tend to fall into the same categories. Thankfully most people are incredibly supportive and I’m very grateful to everyone who’ve encouraged me along the way. But you’ll need to watch out for people like these:

The Diet Dealer. This person just loves to tell you all about the “latest and greatest diet!” Like the caveman diet or whatever. Well if you want to eat what the cavemen did and die really young like they did, go for it. Not me!

The Diet Distracter. You know this one. They’re always offering you a donut or whatever all the while telling you, “Just one won’t hurt!” They are usually overweight themselves so just how would they know? Listen to them politely, turn down their offer and completely ignore their advice.

The Diet Denier. They are often your friends who think they need to tell you that you really don’t need to lose that much weight! “You look fine,” they say. Yeah right. When I started my diet I looked great for a guy who was eight feet tall! The really odd thing is that most of these people are really skinny! Are they jealous and trying to keep the joy of skinniness all to themselves? I don’t know. I just love them and ignore their advice too.

The Diet Dejected. This is the sad soul who’s tried and failed to lose weight and has given up hope. They need lots of love and encouragement. Just make sure you don’t catch their defeatism and keep on losing while loving them.

You might be wondering how I know these people so well. The real reason is that I’ve been all of them at one time or another. In today’s world it’s super simple to get distracted or to become dejected and end up defeated. So while I love all these folks, I don’t want to be like them anymore. The future holds plenty of new challenges so there’s no need to repeat the old ones again.

If there’s one thing I know for sure, it’s that after 322 days of work and discipline I’ve only managed to reach the really hard part of all this. The word for this (and a dreaded word it is) is ‘maintenance’.

Everything in this world requires maintenance if we want them to continue to function properly and look good. From your house to your car to your tired old bod, if you don’t or won’t pay the price and invest the time and energy eventually it’ll just fall apart. Trust me: I’m an expert on this since I can rarely fix anything and am about as un-handy as they come.

So I’ve reached a goal, but not really. Actually what I’ve really done is complete one leg of a journey and am about to embark on the next one. It’s like exiting one highway to get on another as you travel somewhere. I’m in the process of exiting the weight loss way (after losing two more pounds to give me a little wiggle room) and enter what will turn out to be either the highway to a healthy new me or the freeway straight back to Fat City!

Since I’ve been there, done that and own the entire t-shirt factory, I’d rather just avoid the latter.

Of course that means I have to look at things differently than I’ve always done. I have to make different plans and act differently as well. You’ve probably heard the definition of insanity they use in AA, right? “Insanity: doing the same thing over and over again and expecting different results.” That’s sometimes attributed to Albert Einstein, but I don’t know where it actually comes from. I don’t really care enough to find out either since it doesn’t matter to me who said it. What I need to do is live it. “Faith without works is dead,” said the Apostle James, and that’s true as well.

The bottom line is, if I don’t want my sad little personal history to repeat itself I have to believe that if I work at things in a different way and learn to “sing a new song”, things will work out a whole lot better. I expect to hit a lot of sour notes along the way, but life isn’t an accomplishment, it’s a journey. God willing, and me participating, my life will end up just where I’m supposed to be.

So don’t look at your goals as an ending but as a pivot point that leads you into something new, different and hopefully a whole lot better. That’s what I’m going to try and do and invite you to join me on this journey.

P.S. If you want the answer to the question I’m asked the most, “What diet are you on?” please check my blog HERE, ditch the diet lies and embrace some simple truths.