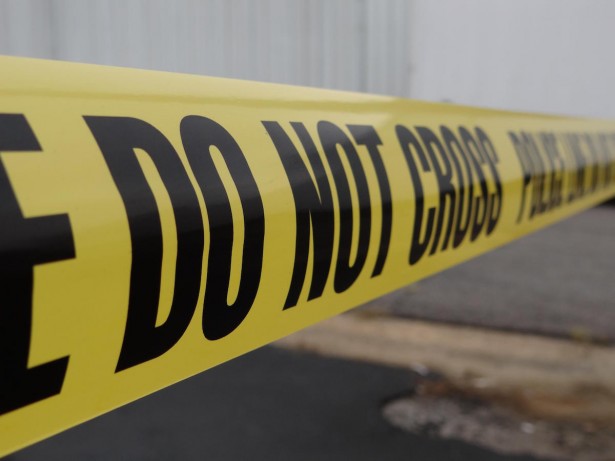 A report of gunfire and suspicious activity led to an investigation of the death of an upriver resident over the weekend.

In the evening hours of Sunday, August 2nd, 2015, deputies from the La Paz County Sheriff’s Office were dispatched to a residence in Cienega Springs north of Parker in regards to a possible suspicious death. Upon arrival, the emergency responders located Deborah Helen McGuire outside of her residence, near the back door. McGuire appeared to have been outside for several hours and was pronounced deceased by paramedics.

Detectives from the Sheriff’s Office arrived on scene and conducted a thorough investigation which included crime scene processing and interviews of witnesses. The investigation is ongoing, however detectives do not believe that there are any other suspects involved in this matter.

Next of kin have been notified and an autopsy is scheduled for today.