It began in the Havasu National Wildlife Refuge on Saturday morning, according to Mohave County Emergency Management, and continues to blaze through willow trees and brush north of I-40. By Saturday night, smoke from the fire could be seen for well over a hundred miles in every direction, and firefighters from many area fire districts attended, including the Parker area.

The fire has charred almost 2000 acres so far and is fast-moving. Evacuations were in effect for around 150 homes. 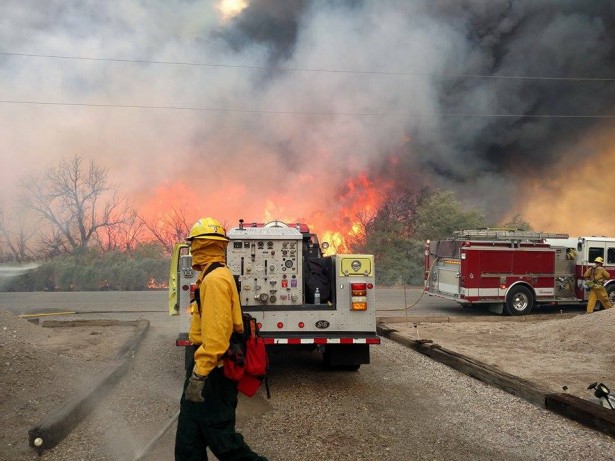 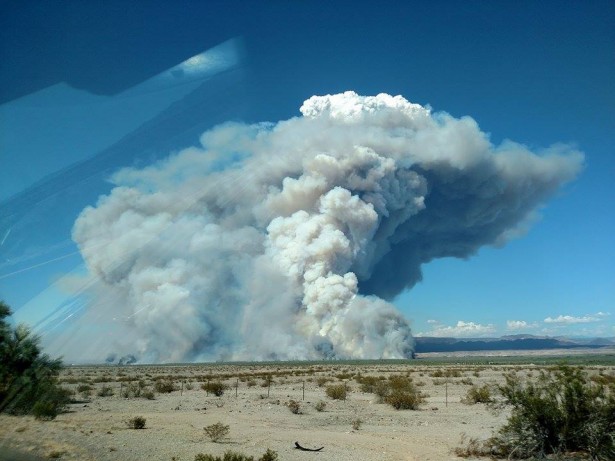 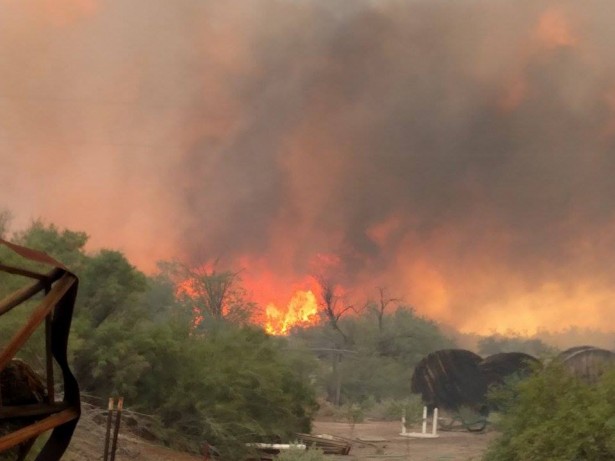 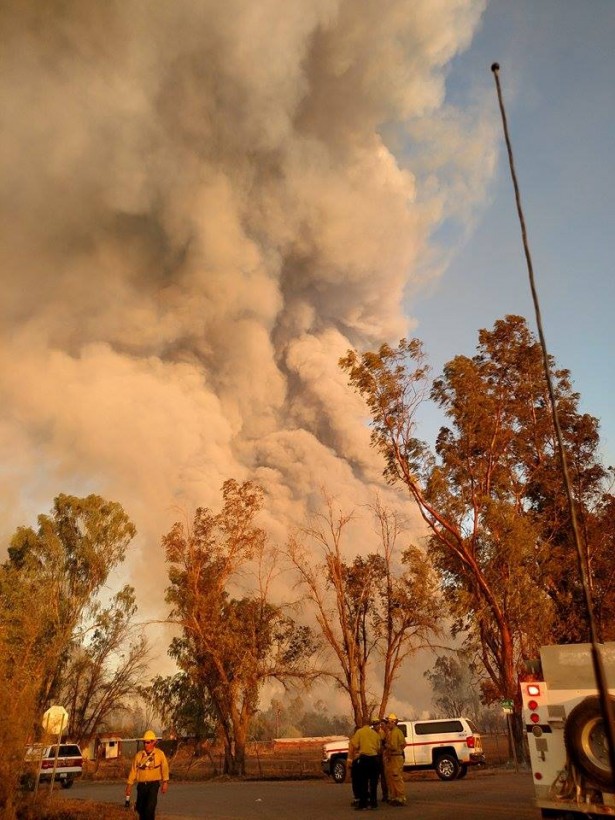 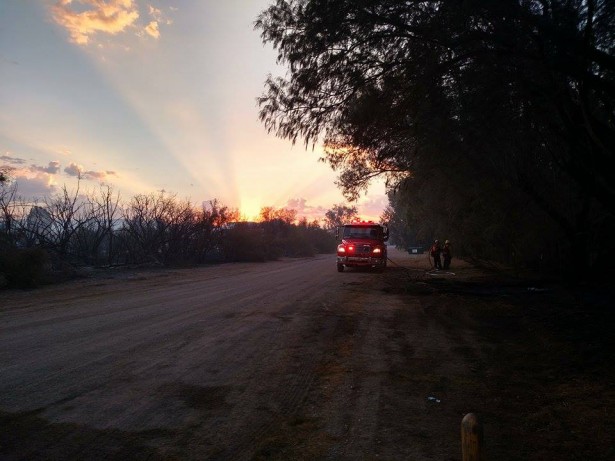