Skeletal remains found near I-10 east of Quartzsite 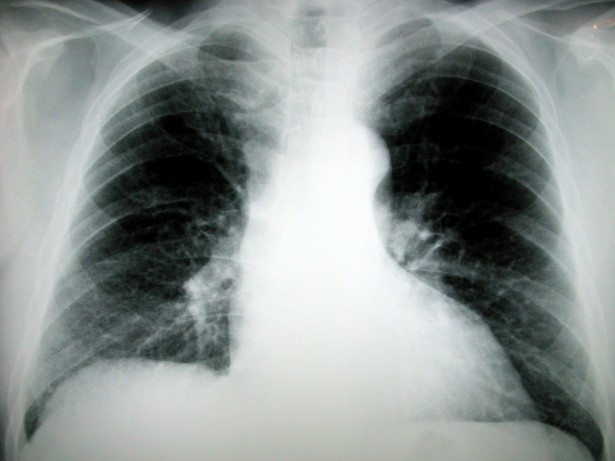 The last time skeletal remains were discovered in La Paz County, they turned out to be fake. But this time, the find was no laughing matter, with Quartzsite police making moves to notify next of kin after finding identification near the remains.

In the morning hours of Thursday, October 15th, Quartzsite Police Department (QPD) received a call from the Arizona Department of Public Safety (DPS) regarding the area of Interstate 10 and Mile Post 21 east of the Town of Quartzsite. The DPS Officer took QPD Officers to the skeletal remains found. QPD Officers arrived on scene and identified partial human skeletal remains located near the roadway of Interstate 10 in the desert area.

After a thorough investigation, the partial human skeletal remains were removed from the scene by the Parker Funeral Home and sent to the Pima County Medical Examiner’s Office in Tucson, AZ for a scientific medical examination and for positive identification purposes. This will include dental, hair and DNA comparisons. QPD Officers found a State of California identification card and other documents possibly identifying the deceased person.

The QPD’s case officer has requested assistance from the Mexican Consulate to notify the apparent next of kin family members in Mexico. QPD says it will be working with the Pima County Medical Examiner’s Office and others in the effort to determine the method of death.