After several months of broadcasting at reduced power on a temporary transmitter, KLPZ 1380am in Parker went live this morning with its new signal. The transmitter is the beating heart of a radio station’s infrastructure, and is the core of the operation. KLPZ’s old one was destroyed by an electrical surged caused by lightning during a severe thunderstorm back in June, a first for the station and the reason for the change.

KLPZ is now broadcasting on a state-of-the-art Nautel solid state transmitter with 2,500 watts of power. Radio engineer John R. said listeners should notice a difference in sound quality, especially those outside of Parker in places like Lake Havasu City, Blythe and Quartzsite. 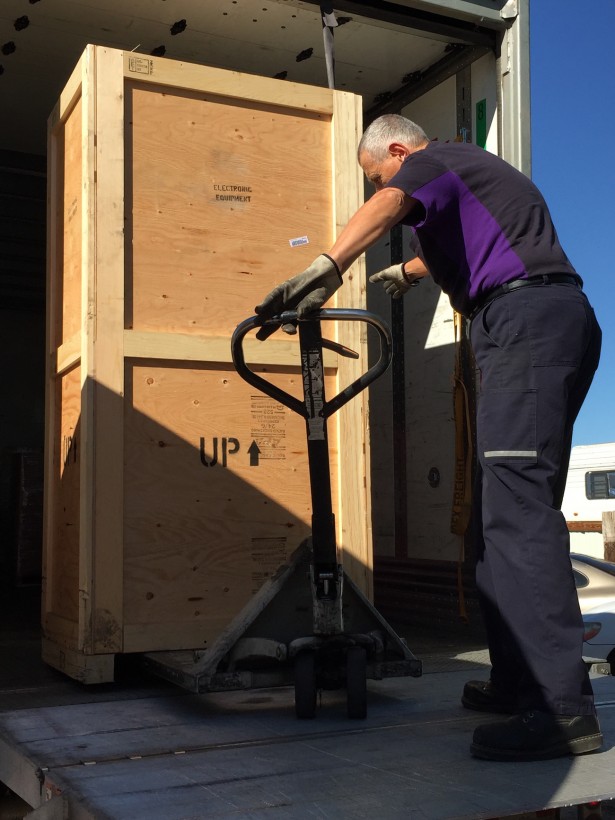 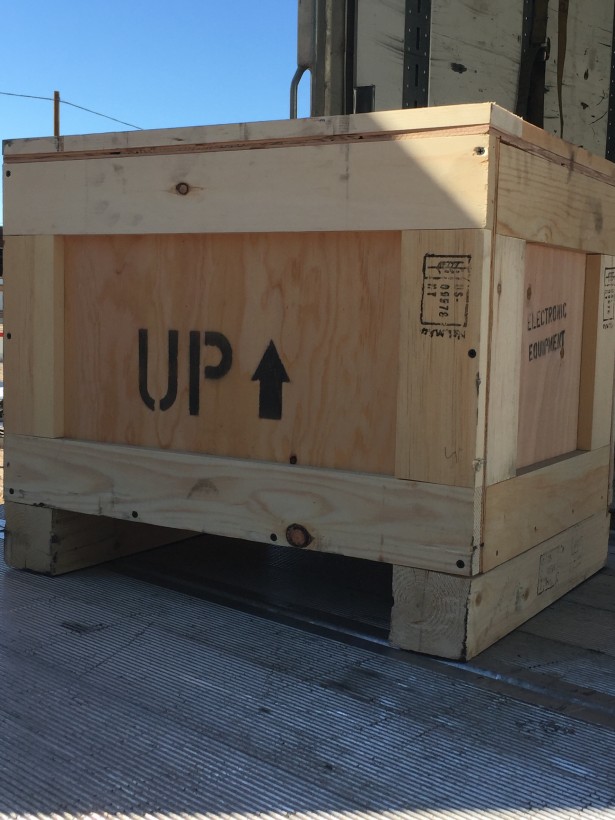 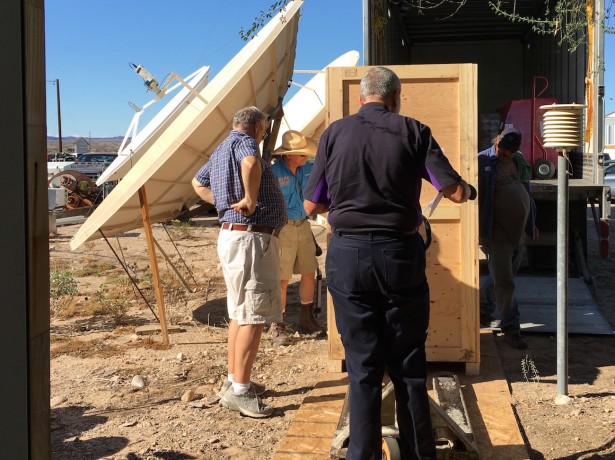 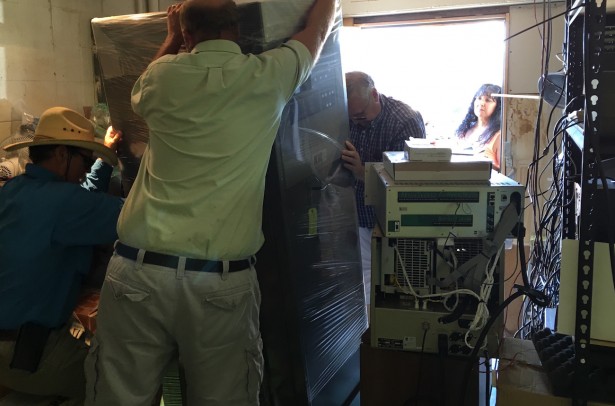 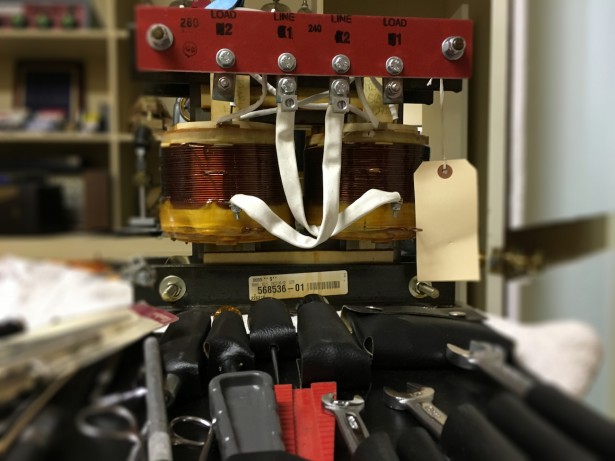 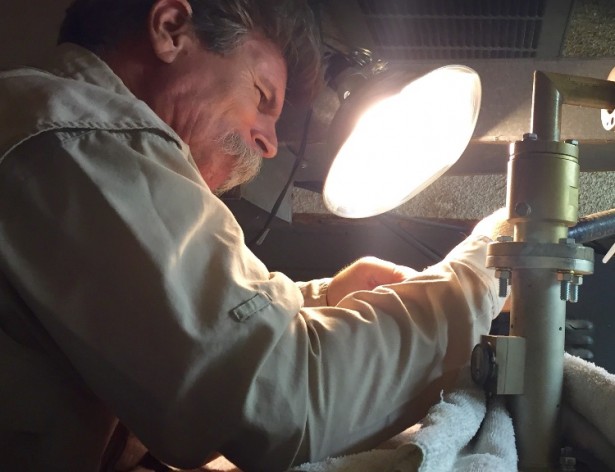 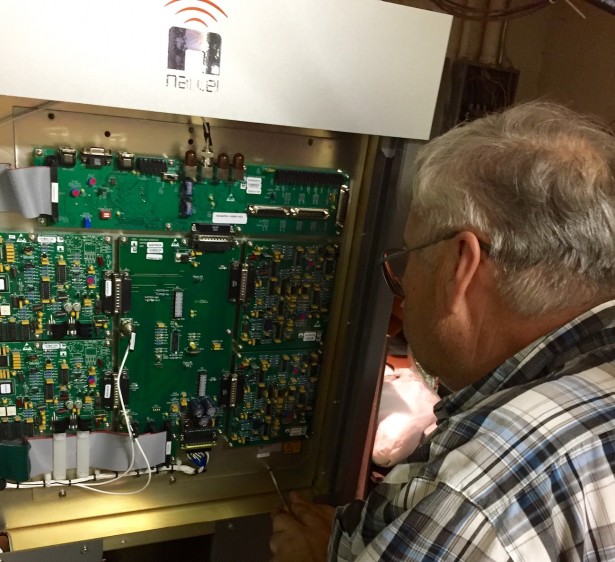 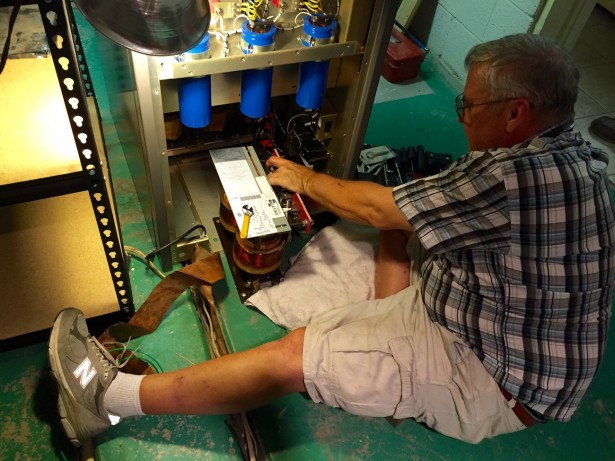 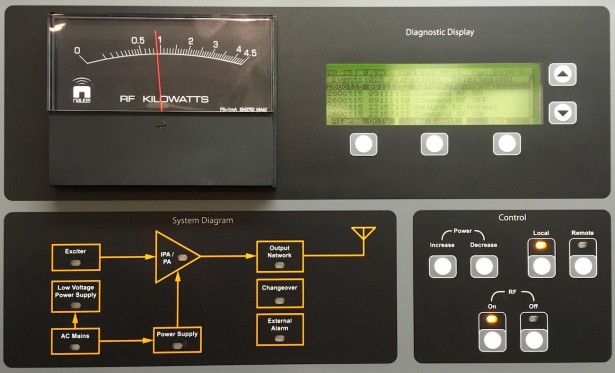