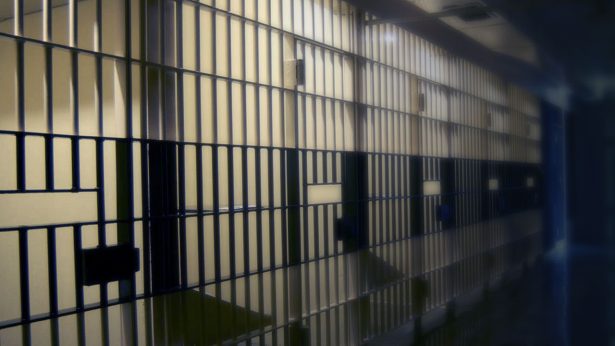 A former La Paz County Jail detention officer was arrested Wednesday after an investigation revealed that he was having an inappropriate relationship with an inmate at the facility in Parker.

La Paz County Sheriff’s Office says that an investigation showed that Bradford Doran had been allegedly providing a female inmate with money, phone cards and other preferential treatment while employed with the jail.