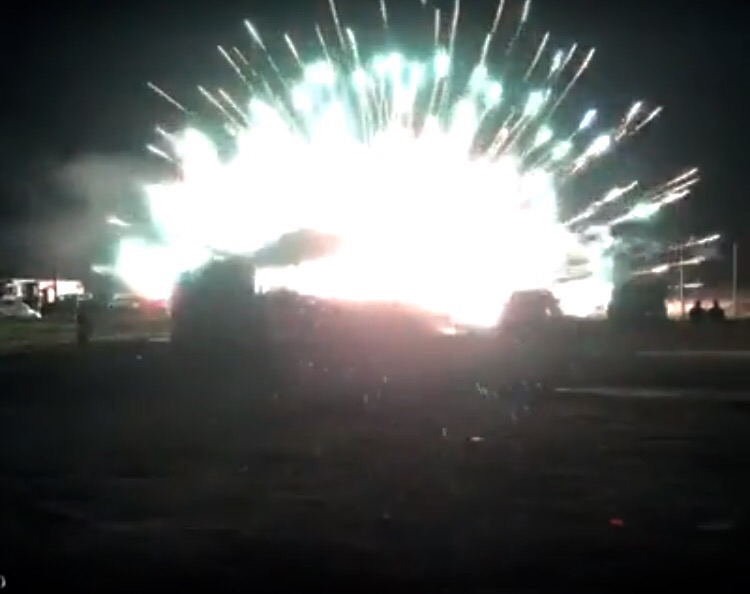 One firefighter sustained non- life threatening injuries at a fireworks show in Parker Monday night, according to the Colorado River Indian Tribes.

One of the pyrotechnics used in the show was defective and did not discharge completely into the air, CRIT Chairman Dennis Patch said in a press release.

The firefighter is expected to make a full recovery, according to the release, having been treated for his injuries beginning immediately with an ambulance that was already on scene.

Nobody else was injured, but CRIT Fire decided to cancel the rest of the show after the incident.