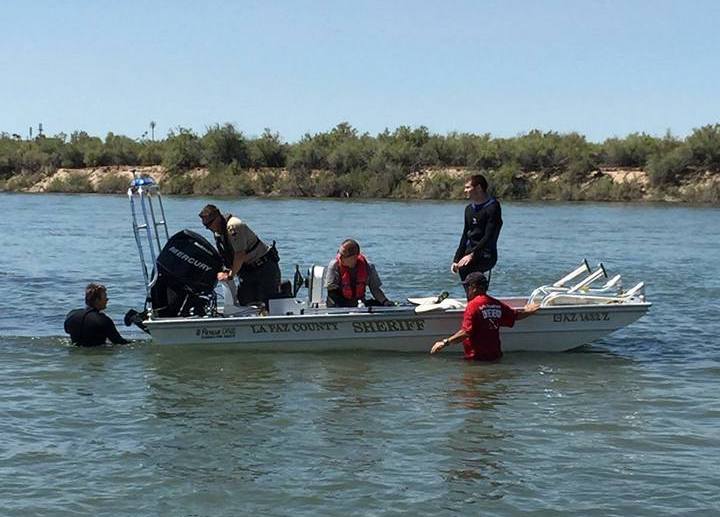 A missing Blythe man’s body has been recovered in an area of the Colorado River between Blythe and Ehrenberg known as ‘Gilligan’s Island.’

Around 10am Tuesday morning, after a search lasting almost 3 days, boating officers from the La Paz County Sheriff’s Department located the body of Lashawn Jamison, 2 miles downstream from where he disappeared on Saturday. He was located approximately 1.5 miles south of the I-10 bridge.

Boats and helicopter were used during the search, which concluded Tuesday.

“We are very sorry for the family’s loss but we are thankful we could offer closure in this situation,” said Sheriff’s Lieutenant Curt Bagby.