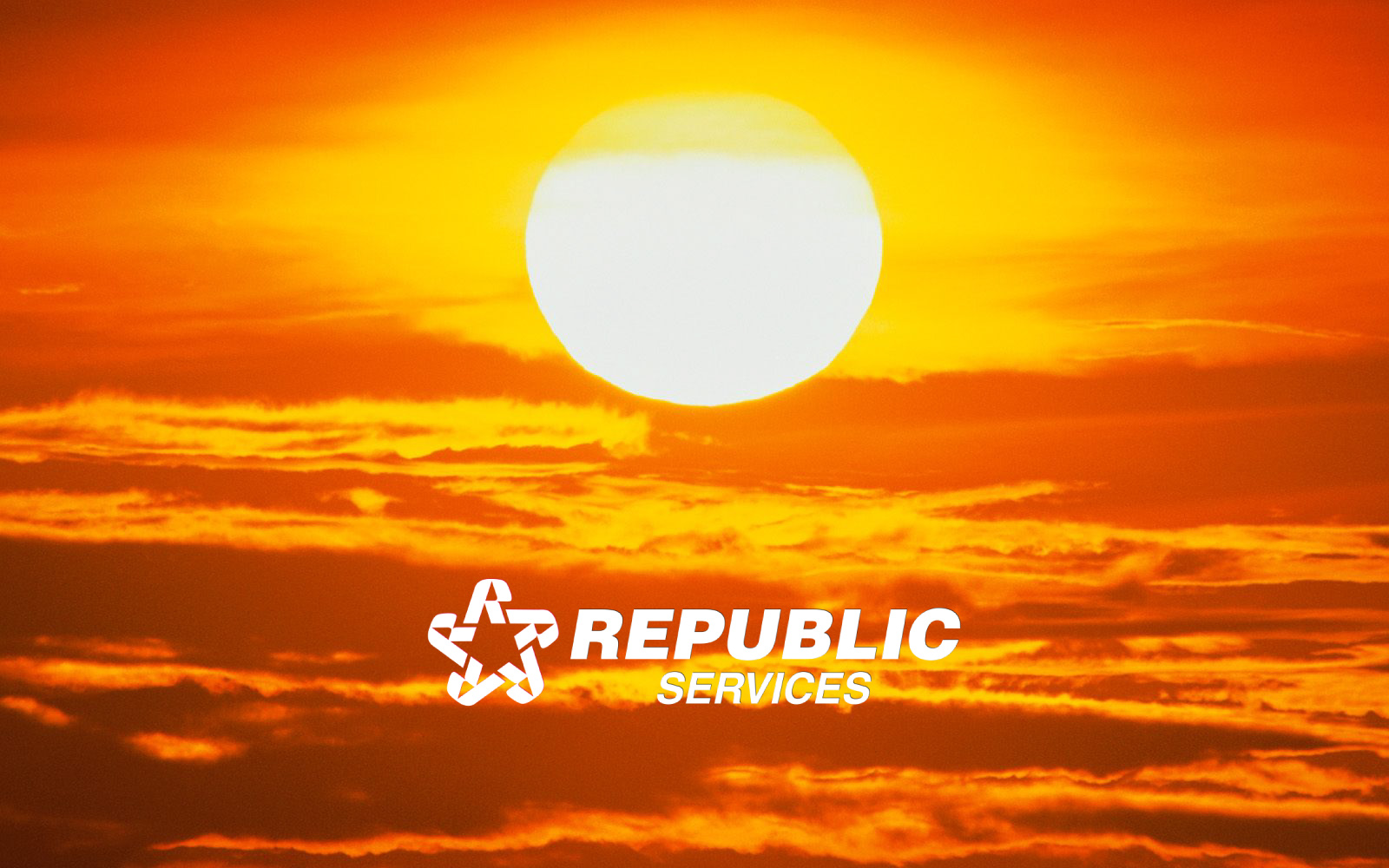 After some residents of La Paz County expressed concerns about the lack of climate-controlled shelter for operators of the County’s 8 landfill transfer stations, the Board of Supervisors says it has addressed the heat concerns with Republic Services resulting in changes to the operating hours for the remainder of the summer.

The total number of hours will stay the same but shift to an earlier time of day, with hours from 6am until 1pm through September 30th. If the temperature reaches 115 degrees on any day during operation, the stations will close until the next scheduled day of operation.

“The changes to the schedule to open earlier and close earlier plus new approaches being researched for next summer were the result of concerns expressed by residents to the Board of Supervisors about the extreme heat conditions experienced over the last several weeks,” said a press release by the Supervisors. “At La Paz County’s request, the transfer station employees met with their Supervisor, Dean Pankowski of Republic Services, to discuss the issue and to determine the best solutions. They determined that changing the operating hours was the fastest approach to immediately address the heat for the remainder of the summer schedule.”

Residents will now see Extreme Heat Warning signs posted at the front gate to notify customers when the transfer sites have closed. In addition, Republic says it is investigating approaches to deal with the extreme heat next summer either through generators with air conditioning, additional shade or other ideas currently being researched and which will be brought to the Board of Supervisors for their consideration.

“Safety for employees and their customers is Republic Services’ top priority and their employees are extensively trained in many aspects of safety including heat exposure. Along with training, employees are supplied with water, ice, electrolyte supplements and lightweight uniforms made for extreme heat conditions. The transfer station employees are on the front lines with La Paz County residents daily. They appreciate everyone’s support, kindness and concern.”

La Paz County’s landfill is operated by Republic Services under an operating agreement that provides for free disposal and recycling for its residents at eight remote transfer stations. The agreement has paid host fees close to two million dollars to La Paz County’s general fund during the last four years along with operating the remote transfer sites, providing disposal for La Paz County parks plus supporting clean-up events.