UPDATE 11/9: Satzman has been sentenced to 12 years in prison with credit for 716 days served in the La Paz County Detention Facility. Aggravating factors outweighed mitigating factors for a moderately aggravated sentence. 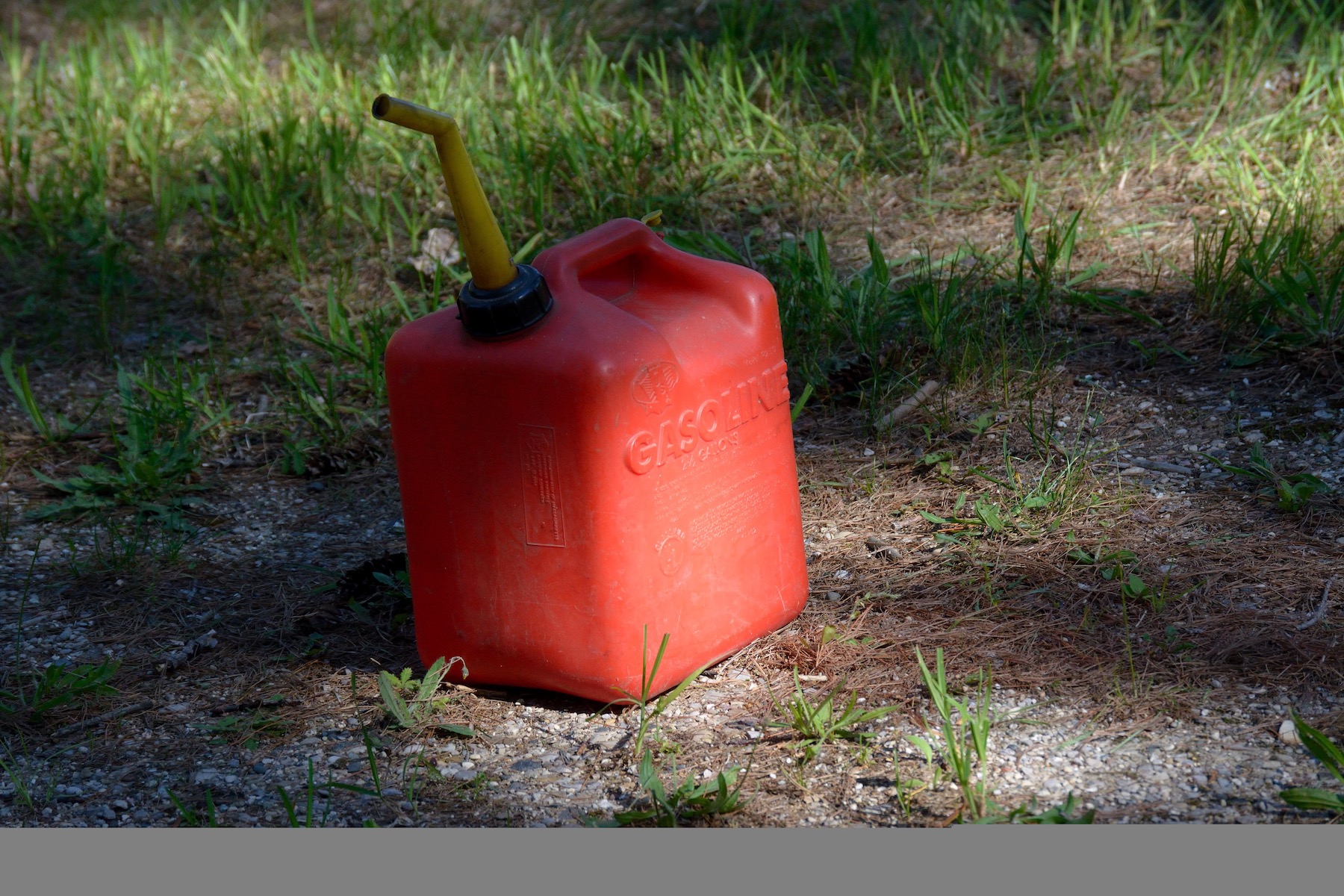 A La Paz County jury has convicted Stacy Lee Satzman of having his friend set fire to the Betty Hunter Realty office in Bouse, AZ two years ago.

What emerged in Courtroom A at the Superior Court in Parker was the story of how Satzman convinced a friend of his, John Fullilove, to drive from the town of Brenda to Bouse to throw a molotov cocktail made from a plastic gas can through the window of the realty office in the early hours of the morning. Fullilove pleaded guilty to the arson earlier this year, receiving a reduced sentence in exchange for testifying against Satzman in court.

“This defendant has others do his dirty work,” Prosecutor Patrick Johnson told the jury.

The motives for the arson are convoluted, and apparently relate to a dispute between the family of Betty Hunter and a third party who wanted Hunter’s office burned down; “like the Hatfields and the McCoys”, Johnson said. This third party allegedly ‘hired’ Satzman to do the job, and Satzman convinced Fullilove to do it on his behalf. When arrested by law enforcement, Fullilove agreed to wear a wire – a camera and a microphone provided by the La Paz County Sheriff’s Office – and went to Satzman’s trailer to record him talking about the crime.

On the stand, Fullilove told his version of the story.

“On September 1st or 2nd or thereabouts, [Satzman] said he’d been asked to take care of a problem for his friends. He was having trouble with [his health]. At the time I was staying on his property and looking after things, [providing maintenance and doing odd jobs on the property]; he gave me a place to stay. … He implied that he was going to get hurt or killed if he didn’t take care of the job.”

Fullilove told the court that he had recently separated from his wife and was “depressed about [his] whole situation.” He said that he felt indebted to Satzman for giving him a place to live, and that Satzman had reminded him that he was his “last friend on the face of the earth”, giving him “rent, food, party supplies, drugs”.

“He told me [the arson] had to be done that night,” Fullilove said. “After a couple of hours dithering around about it I finally decided okay, I’ll go do it.”

The courtroom watched video of the act being committed, recorded on a security camera at Betty Hunter Realty and retrieved from the damaged computer that recorded it by the Rocky Mountain Information Network. The court also watched and listened to the footage of the hidden camera and microphone that recorded Satzman’s reaction to hearing that Fullilove had been reached by law enforcement.

According to La Paz County Sheriff’s Chief Civil Deputy Doug Williams, at first they didn’t know the fire was arson. There was no recoverable evidence that indicated arson, so at first the fire was thought to be accidental. But when security camera footage came back showing the criminal act, it became an arson investigation.

Satzman’s defense attorney Tori Bryant described the case against Satzman as a “mountain out of a molehill”, saying that the case should have ended when Foolilove admitted to the crime. “Accomplice liability is misplaced in this case,” she told the jury.

But ultimately the jury agreed with the prosecution, finding Satzman guilty of arson of a structure or property. The fire at Betty Hunter Realty in Bouse was put out quickly enough that the building did not burn down. But the Hunters spent much of this week in court watching the trial, no doubt invested in justice in the case against Satzman. The case was presided over by Superior Court Judge Samuel Vederman.

The third party whom the prosecution says wanted the building burned down in the first place has not yet been charged in the case, and only circumstantial evidence was cited during the trial.

Sentencing is scheduled for November 9th. Satzman will be held without bond in the custody of La Paz County Detention meantime.