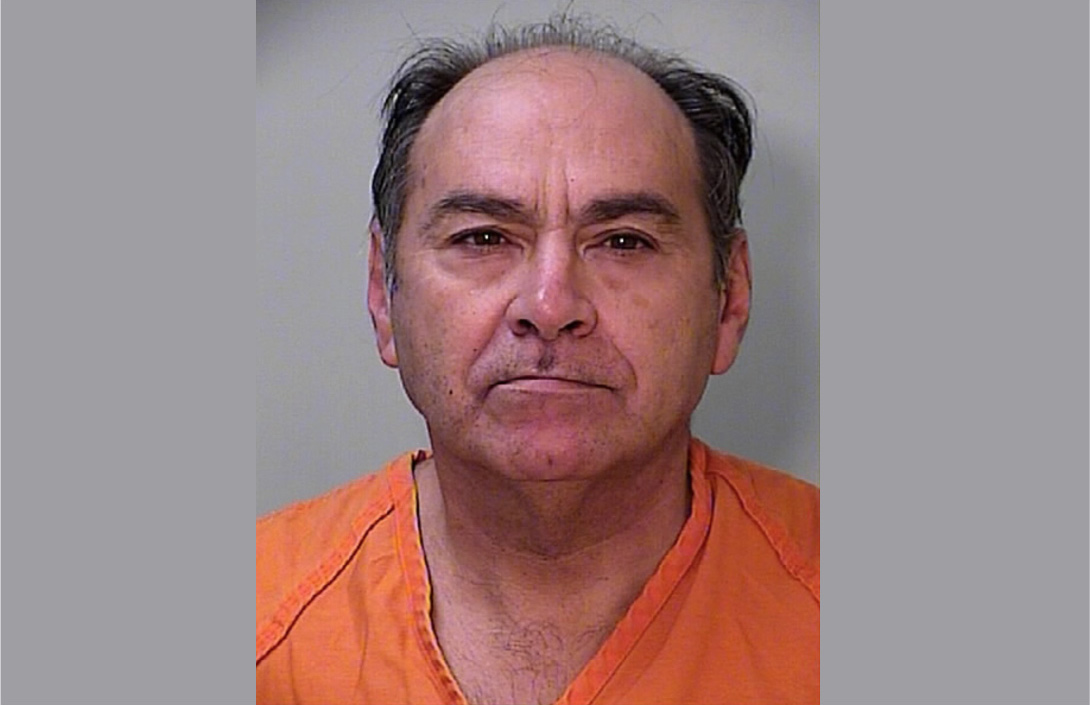 According to Sheriff’s Lieutenant Curt Bagby, the charge was brought as the result of a 2014 investigation and arrest by the La Paz County Narcotics Task Fore, where he sold methamphetamine to an informant.

Thomas King was remanded back to the custody of the La Paz County Detention Facility for sentencing which is scheduled for mid-November. There are other narcotic cases pending against King.