Judge Vederman to go on assignment at Court of Appeals

Judge Samuel Vederman of the Superior Court of Arizona has been requested to serve in Division One of the Arizona Court of Appeals later this month. 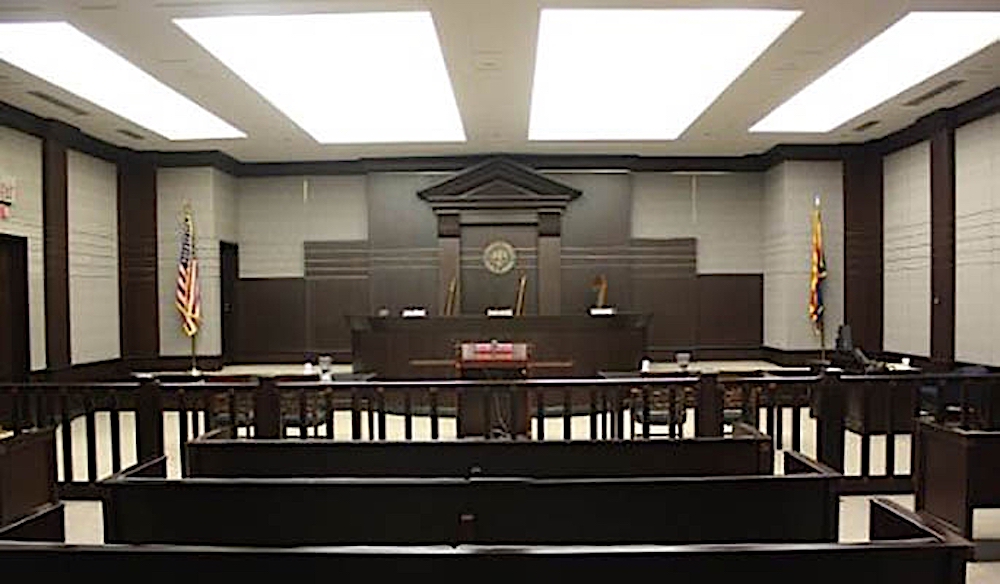 Chief Justice Scott Bales issued an administrative order assigning Vederman to a calendar for November 30th, saying that he was needed to “aid and assist in the consideration and disposition” of the cases at that time.

“While serving as a judge in the Court of Appeals, Division One, the Honorable Samuel E. Vederman shall have all of the powers and duties of a judge of the Court of Appeals,” the order reads. “These powers and duties shall extend beyond the period of this assignment for the purpose of hearing and determining any proceeding necessary to a final determination of a cause heard in whole or in part during the period of this assignment.”

Vederman told Parker Live he was looking forward to serving on the Court of Appeals and saw it as an “honor and a privilege” to assist on the court while it has fewer judges than usual.

Division One of the appellate court decides cases from eight of Arizona’s 15 counties: Apache, Coconino, La Paz, Navajo, Maricopa, Mohave, Yavapai and Yuma. There are usually 16 judges serving in Division One.

Vederman is a judge on the La Paz County Superior Court based here in Parker, AZ. He was appointed by Governor Jan Brewer in September 2012, and was sworn in to the position on December 17, 2012. He was re-elected in 2014.