UPDATE: Parker schools are closed Wednesday due to this incident, according to emails from PUSD. 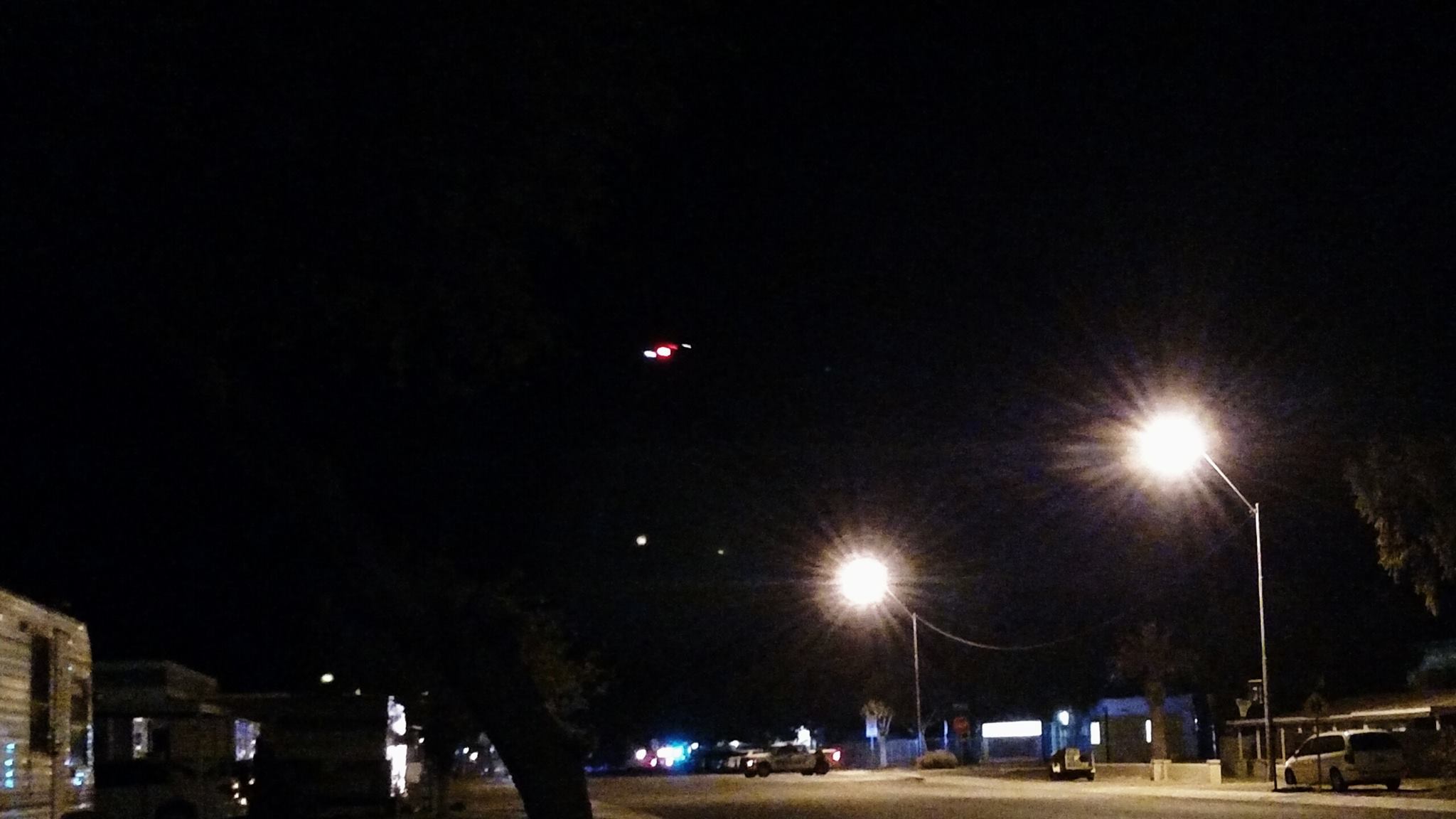 A member of staff at Parker High School was stabbed late on Tuesday evening, according to police.

A white male with dark hair, believed to be a student, is the primary suspect in the assault, to which agencies responded at around 8:38 pm. The suspect was not in custody at the time of writing this article a few hours after the incident occurred, and members of the public were being encouraged to be aware of their surroundings and report anything suspicious.

Eyewitnesses to the aftermath of the incident told Parker Live that the victim was apparently a recently hired female member of the Parker High School cleaning staff who was attacked while cleaning at the school.

“She was absolutely covered in blood and seriously injured,” one said. “The two teenagers with her could not communicate with her as she only spoke Spanish but they called 911.”

The condition of the victim and any motive for the stabbing were not known when this article was written. Officers from Parker Police Department, La Paz County Sheriff’s Department and the Colorado River Indian Tribes Police Department responded and were involved in the investigation. Helicopter was involved in a search for the suspect on school property and rooftops in the 9 o’clock hour, with searchlights on and units on the ground engaged in an operation to hunt for the suspect.

The victim was reportedly stabbed in the neck several times and was transported to La Paz Regional Hospital and later to Lake Havasu Regional Hospital where she was being admitted for surgery on Tuesday night.

Police are looking for a white male, 5′ 10″ tall, thin build with dark colored hair and grey eyes. He is believed to be approximately 16 years of age and was wearing a dark colored, short sleeved Parker High School T-shirt. If anyone has any information, please contact the Parker Police Department at (928) 669-2264 or Central Dispatch at (928) 669-2281.