Man arrested for threat to County 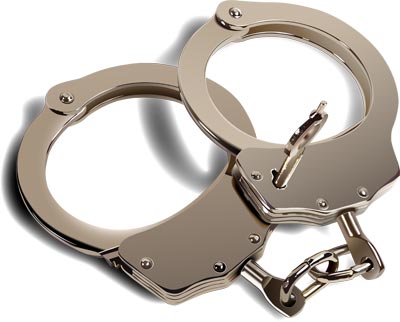 A man was arrested and taken into custody by the La Paz County Sheriff’s Department on Thursday after he allegedly threatened the County after a visit to the Treasurer’s Office.

According to a press release by La Paz County Sheriff’s Department, Rickey Shamblin was arrested at approximately 3 pm after he reportedly became upset with the staff at the County’s Treasurer’s Office, and allegedly “said he would return and blow the place up.”

The Sheriff’s Department and Parker Police attempted to locate Shamblin and took him into custody when he returned to the County office complex a time later. At the time of the arrest he was not found to be in possession of any explosives, but he was allegedly in possession of a quantity of suspected methamphetamine.