County’s 4-day workweek is to stay

La Paz County’s 4-day workweek will stay, after the Board of Supervisors considered a proposal to change it to 5 days in a public meeting. 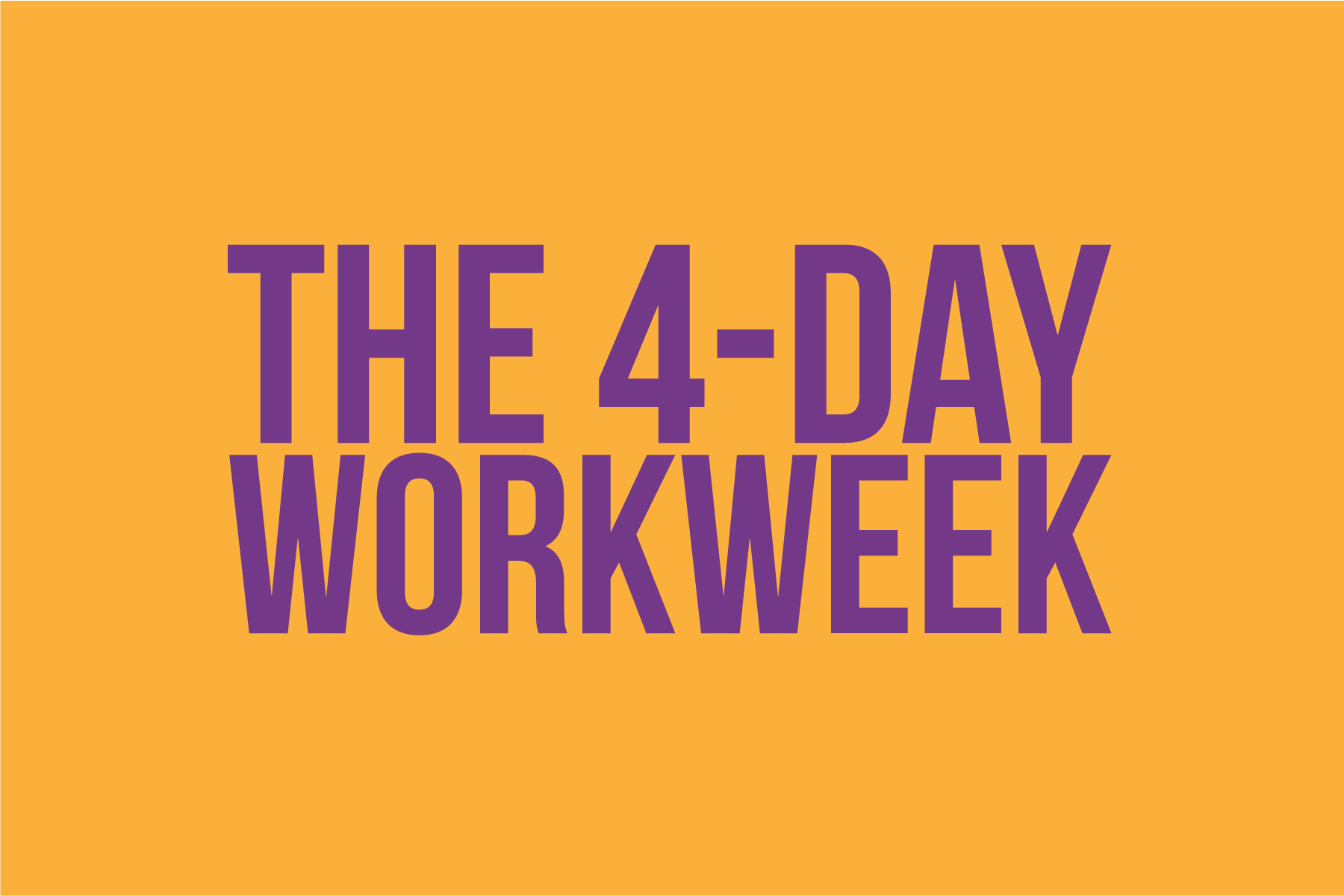 County employees and members of the public filled the boardroom for Monday’s meeting, which included an agenda item added by Supervisor Duce Minor proposing a return to 5-day opening hours for County offices. Eleven of the County’s departments have been open Mondays through Thursdays since 2010, allowing employees in those departments to work their 40 hours before Fridays each week and allowing walk-in visitors before and after normal working hours.

Minor had made returning to the 5-day workweek a campaign position in 2016, and said he had asked for the item to be placed on the agenda because he saw the need for the change even more after taking office and seeing County operations first-hand.

“I’m sure the reason the room is full today is because people don’t agree with this and I completely understand that and respect your position,” he told the crowd. “My rationale is nothing to do with punishment or taking away as I’ve heard or anything else. I look at my position as one being responsible to the taxpayers and the voters and we’re here to operate a county government, and I believe that our government should operate on a more traditional Monday through Friday schedule.”

He went on to give several reasons he believed the change was necessary, including being available on Fridays to the many entities, agencies, contractors, other governments and taxpayers who wish to do their business with the County on Fridays.

Supervisor Holly Irwin disagreed, citing a savings of over $44,000 per year in miles driven by the Public Works department and over $5,700 a year in electrical costs. She added that some employees now had secured second jobs which they work on Fridays, meaning the change would create hardship.

Supervisor D.L. Wilson then weighed in, saying he had received “significant correspondence” about the issue ahead of Monday’s meeting, which he summarized in list form: “Second job on Fridays, would have to give it up; we’re serving customers from 7 to 8am and from 5 to 6pm; not hearing any complaints, why change?; employees schedule appointments on Fridays and would have to be during work hours if changed; ‘four tens’ is one of the only perks, morale is low and this would make it worse; employees are willing to make less money here because of the schedule; four tens saving the County money because of fuel; some people volunteer on Fridays and people are now depending on that; and adding babysitting costs for a fifth day.”

Wilson said he could see the arguments on both sides of the debate and was concerned that the County both give taxpayers good customer service and treat employees well. “In some cases I’m in favor and in some cases opposed,” he said, before opening up to comments from the floor.

Many employees and members of the public got up to address the issue with the Supervisors, all opposed to the change in varying degrees of fervency.

One department head said she had put the 4-day workweek in writing when hiring some employees, as a way to secure their employment. One employee mentioned the costs of gas and childcare that would be added with such a change, and cited research on the importance of employee morale.

County Recorder Shelly Baker said she believes the best way to serve the taxpayers is to make it easy for them not to have to visit County offices in person at all, citing how her office conducts electronic transactions and the availability of online tools for taxpayers to do business with the County. Taking issue with Minor’s use of the word “traditional” for the proposed schedule, she said a better word would be “archaic”, a barb about which Minor later joked.

One employee struggled to get through an emotional statement to the Supervisors, in which she described how her son had been diagnosed with a type of blood cancer last year and how she drives him back and forth to his doctors in Phoenix with limited resources. “I would have to choose between my job and my son’s health,” she said tearfully. “I would ask you to please reconsider. Thank you.”

Another employee said that in the absence of money for raises, even cost-of-living raises, taking away the 4-day workweek “feels like kicking us when we’re already down”. That sentiment was repeated again by department head Greg Bachmann, who said, “The timing couldn’t have been much worse for this, as you can tell by the turnout in this room.”

One employee in active duty said that if the hours changed he would be forced to use vacation or sick time to serve his country. A member of the public and taxpayer said he did not see the need for the change when so much can be done online and there is a “slot” for deposits at the County Treasurer’s Office after-hours.

Minor responded by saying that he believes changes are sometimes difficult but necessary, but that he understands the concerns expressed in the meeting. He then made a formal motion to change the opening hours to Monday to Friday. When neither Wilson nor Irwin seconded the motion, the change failed and the meeting was over.

The proposal comes in the context of a period of change for La Paz County, which is in the midst of a fiscal crisis identified by Minor during the campaign and only wholly addressed by the County administration after he took office in January. Although the 5-day workweek was one of his campaign subjects, it was not a major focus. Financial concerns now outweigh almost everything else as the County seeks ways to improve its long-term outlook.