Houses on fire north of Parker

Two, possibly three, houses are on fire north of Parker in the area known locally as ‘Bean Pot Hill’. 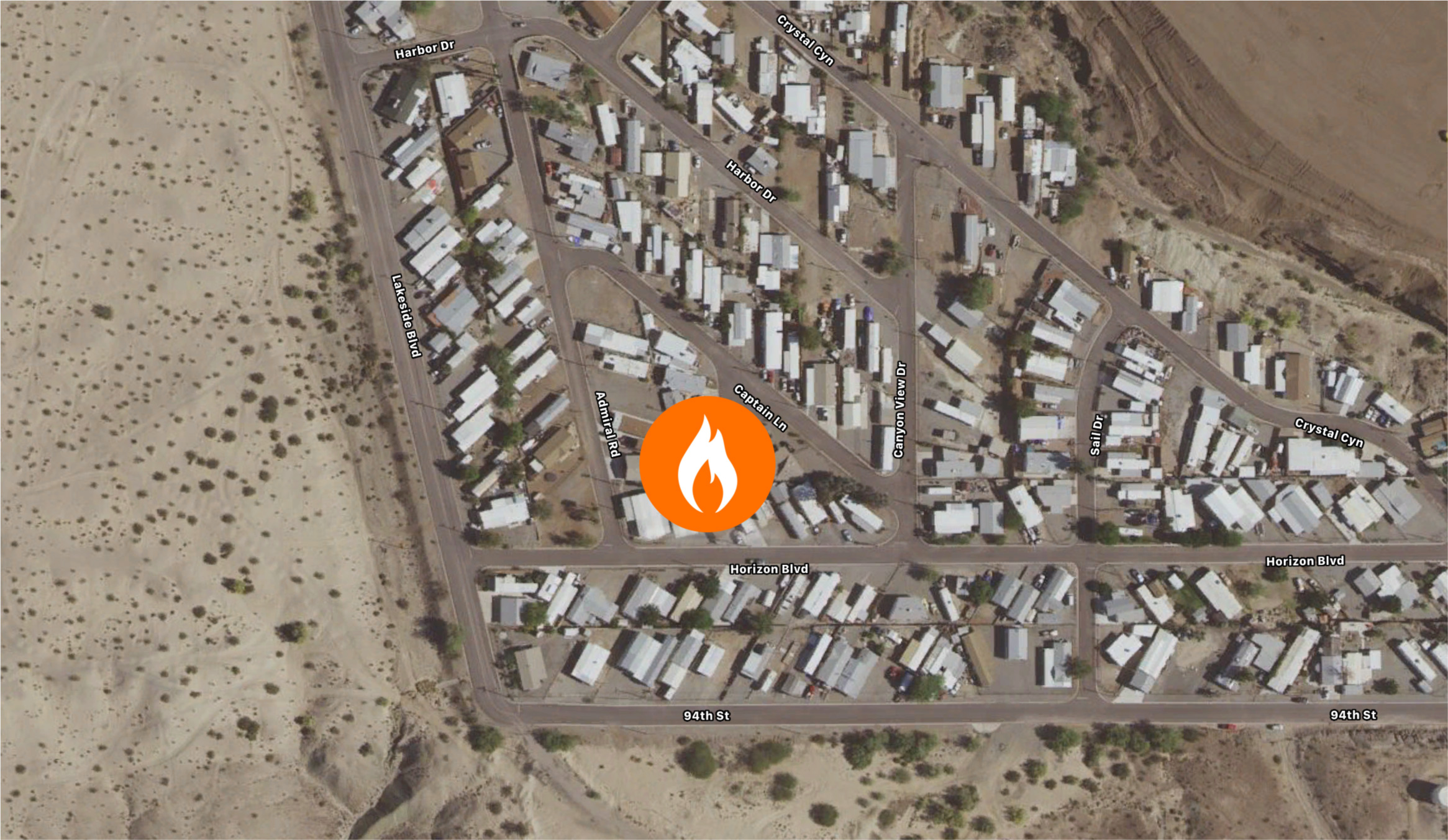 It is not yet known what the damage will be, or if anyone was injured in the blaze. Neighbors came out of their houses into the streets to watch as firefighters put down the flames and agencies joined the response. 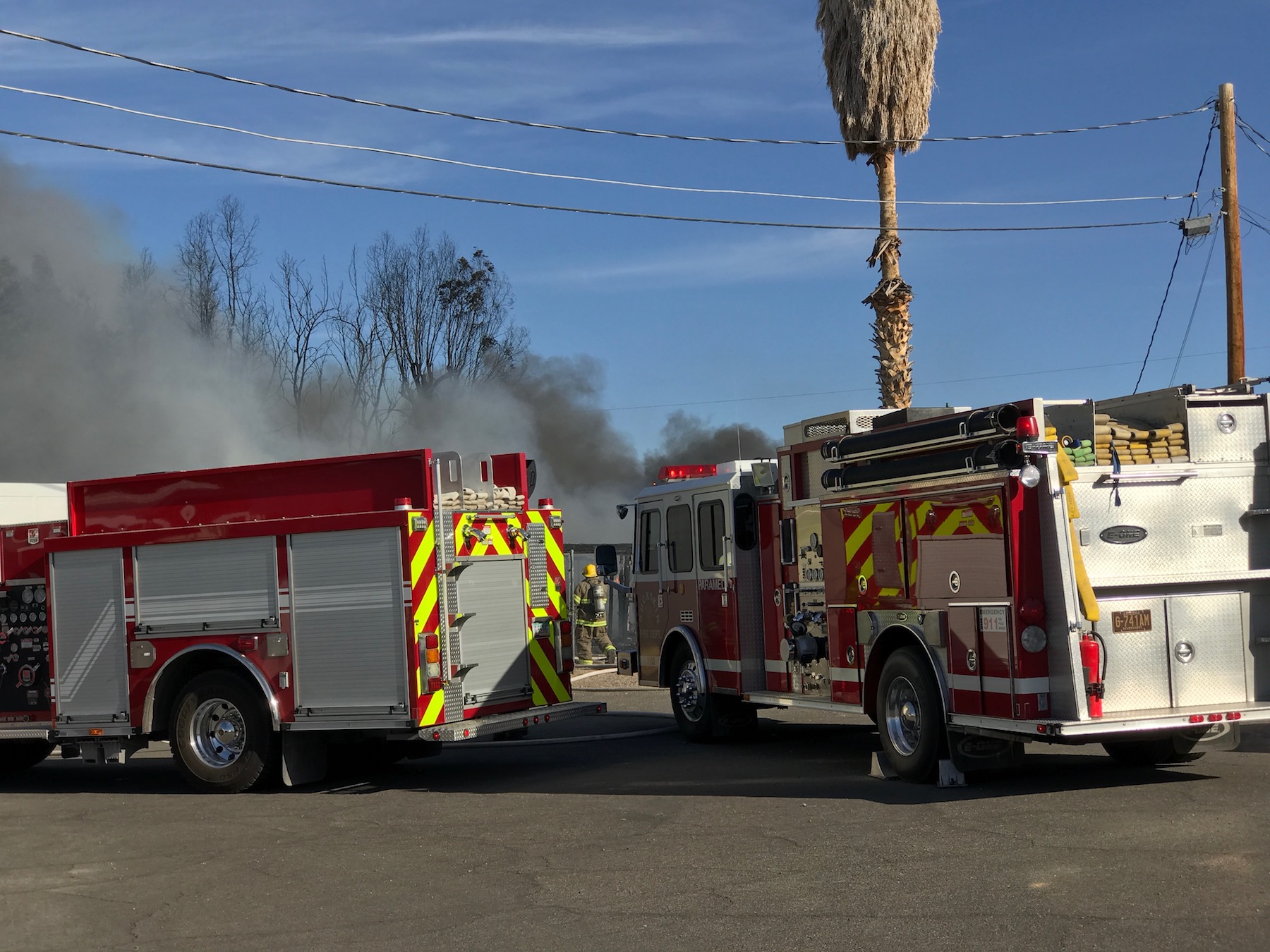 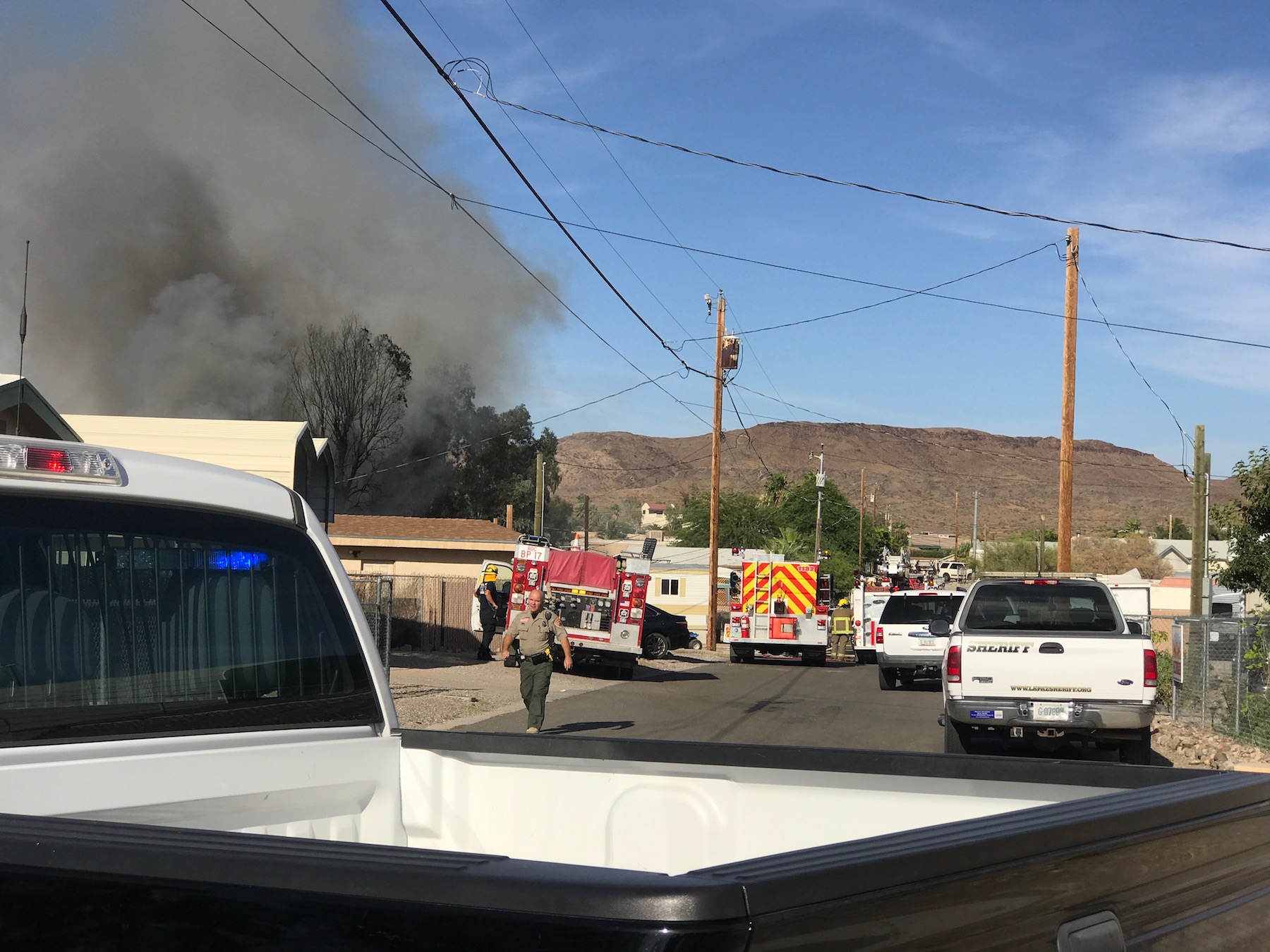 Additional photos below by Araceli L. 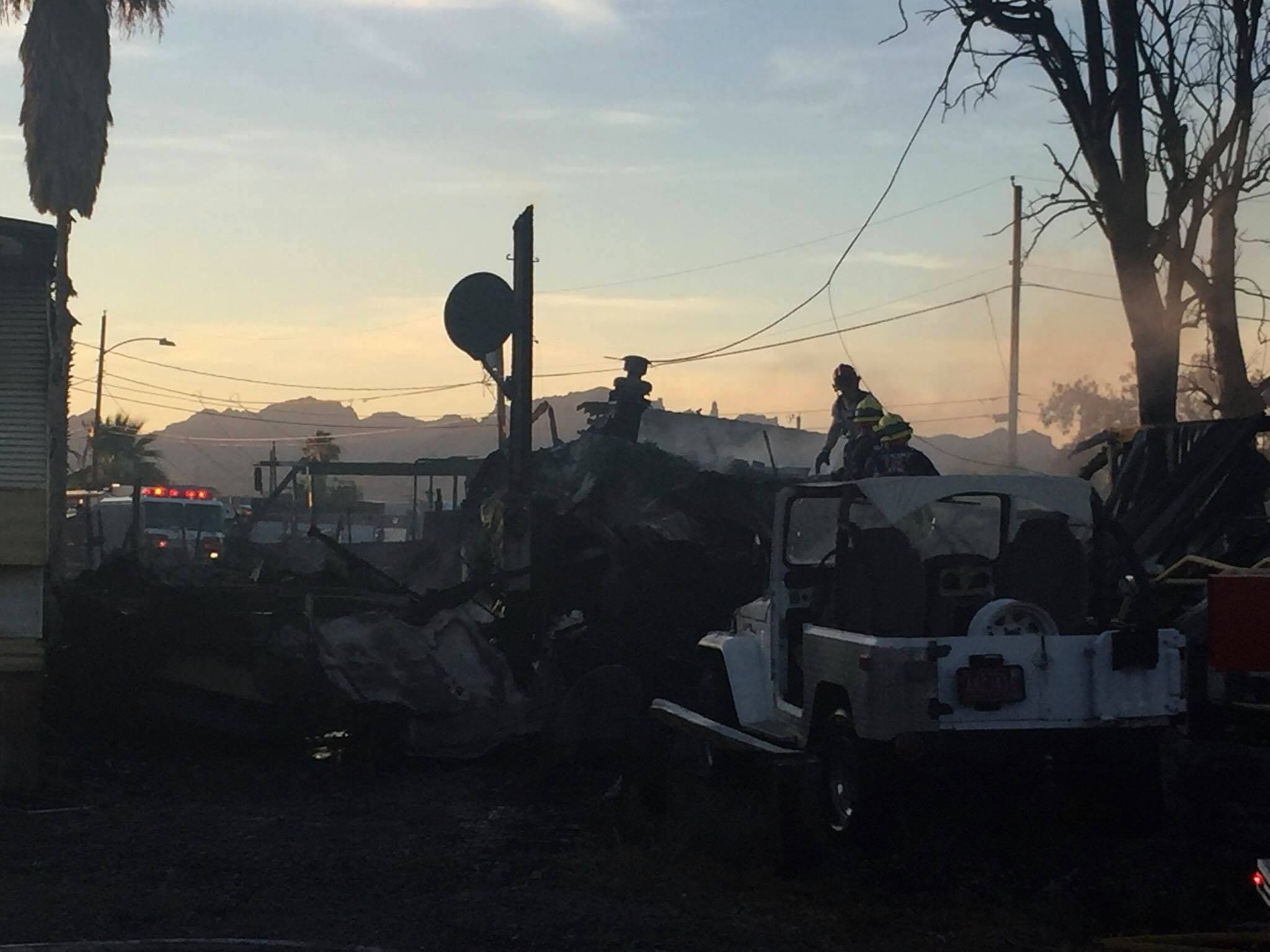 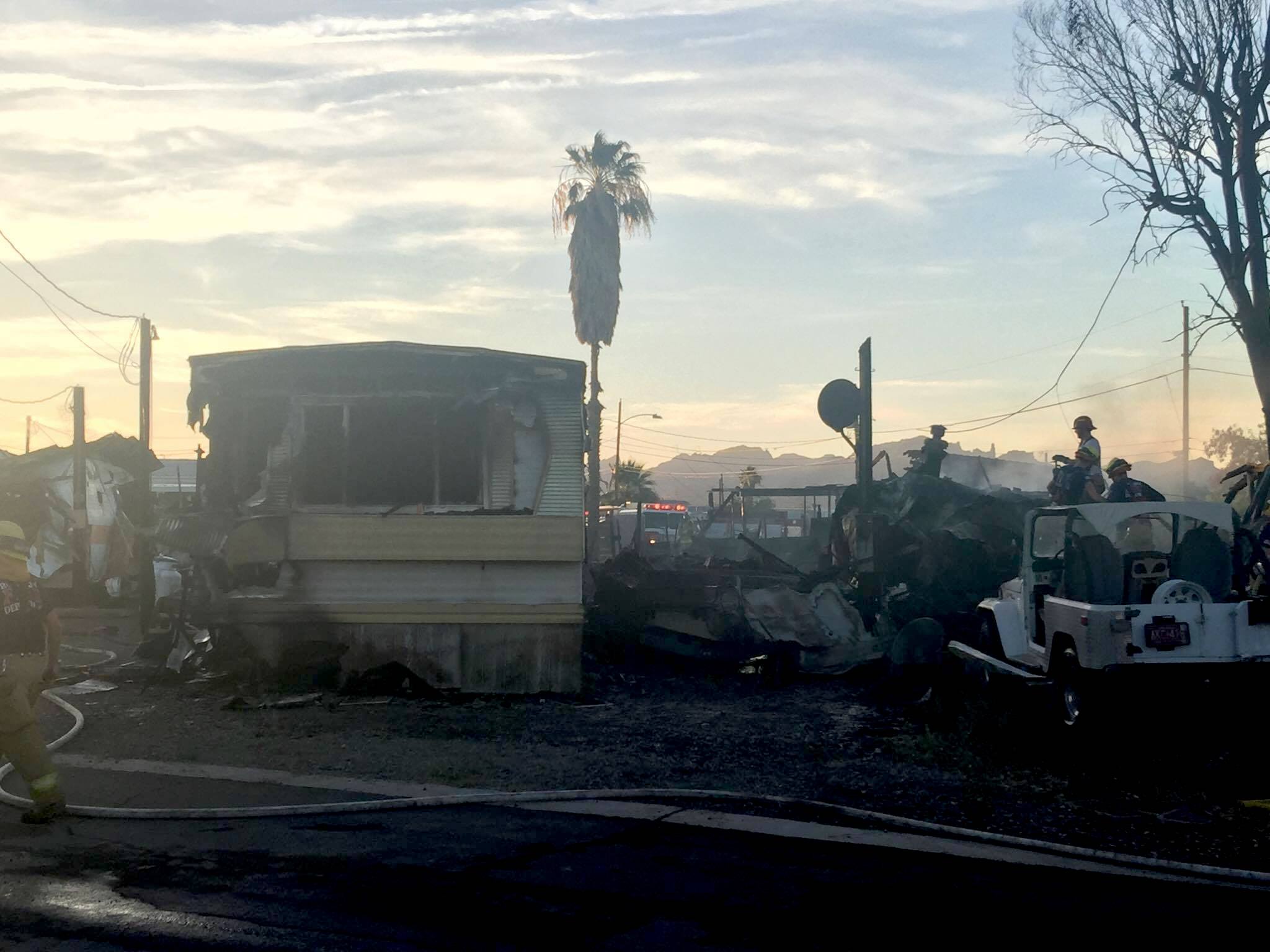 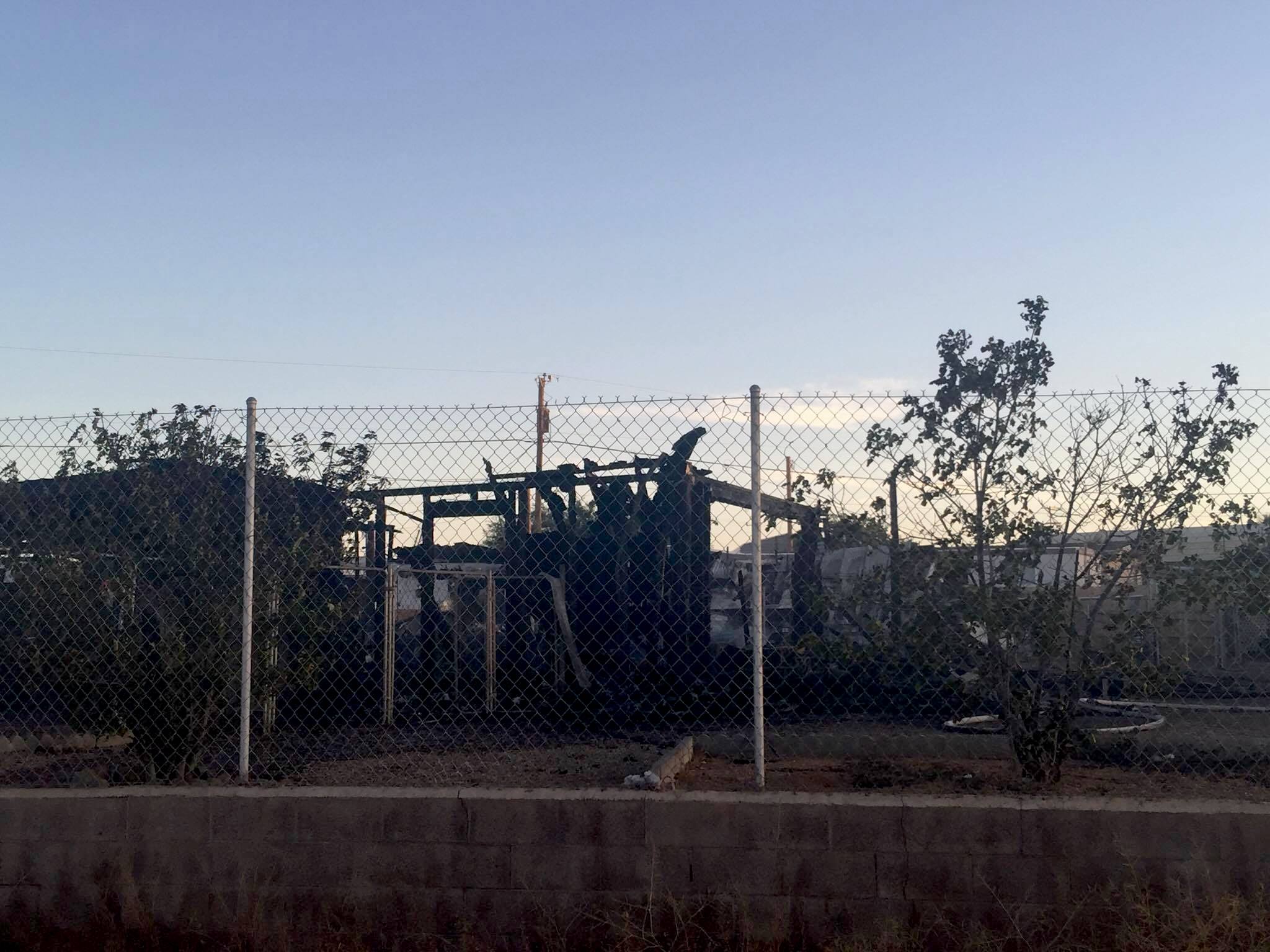