Sheriff Bill Risen stopped by KLPZ’s studio Wednesday morning to talk about his department’s findings after checking in on vulnerable elderly people during the current extreme heat wave (listen above, 15 mins). 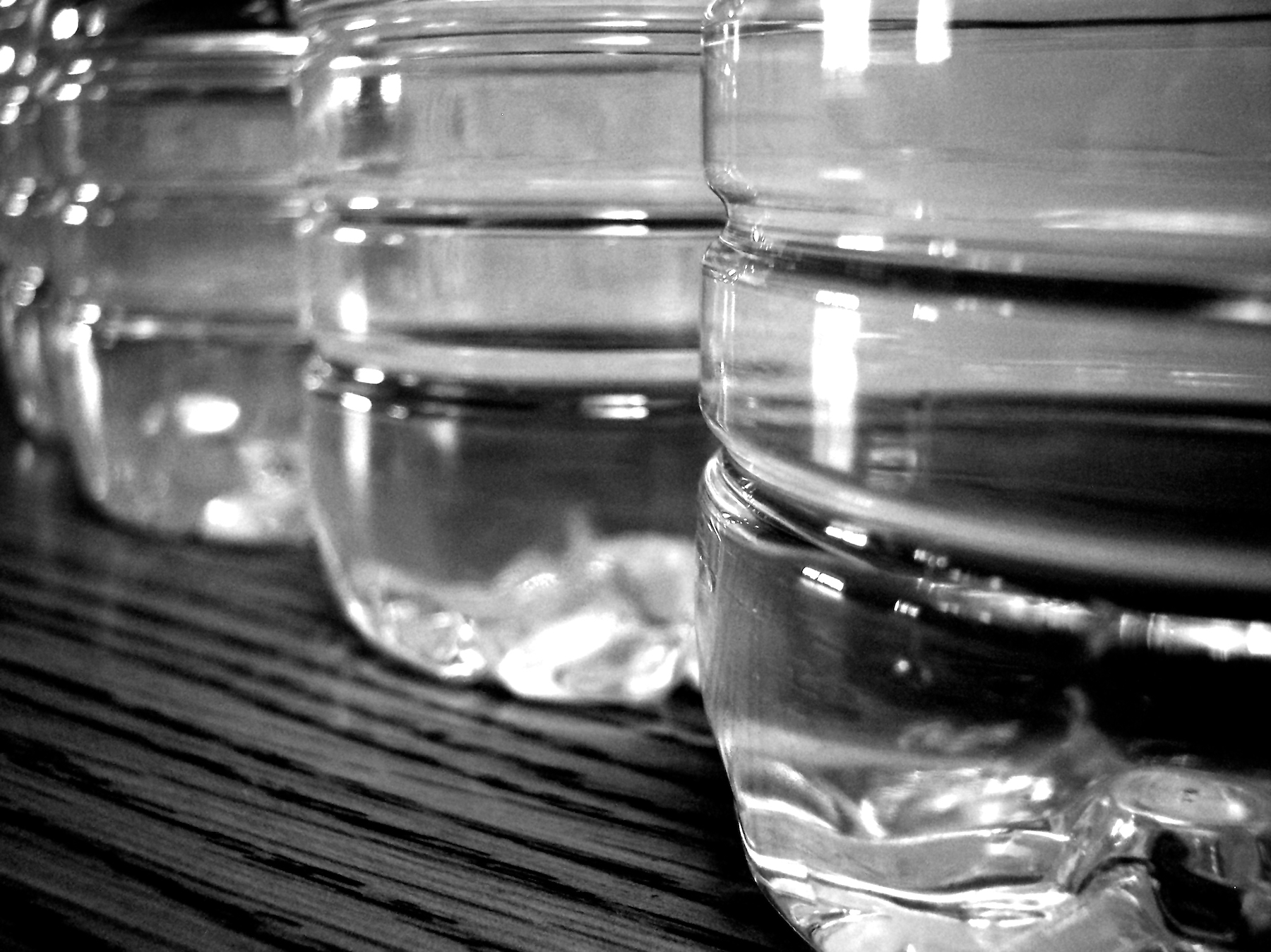 Risen said the deputies coordinated with Parker Police Department, Quartzsite Police Department and others Tuesday to try to reach some of the county’s most isolated population to ensure their welfare.

“Many of our elderly live out there by themselves,” Risen noted, adding that often there are homes placed on extremely rural desert roads, some of which are unnamed, and the deputies have to try to find them. Such isolation is life for many of La Paz County’s elderly who moved out to the desert to retire.

With temperatures of 123 degrees in Parker, AZ Tuesday, Risen said Captain Bagby had become concerned about the effects of the heat and the propensity of air conditioners to fail on days with extreme heat.

“We sent our deputies out,” Risen said. “We gave priority dispatch which means the dispatch of the deputies to check on the seniors took priority over many other different types of calls because this is a life or death situation.”

Risen told KLPZ listeners that they had discovered people who were in a bad way.

“We found two people who were in need of immediate aid,” he said. “Their air conditioning had quit working and they needed water. […] One was out in Wenden area, the other was down in Cibola. They had no A/C. They were surviving, I mean not comfortably, my deputies were dying with the heat when they went into their houses.”

Arrangements were in the process of being made to bring the subjects to Parker to stay at a motel while air conditioners were acquired, but the residents declined, according to Risen.

“They ultimately said no, it’s okay, we don’t want to be a bother.”

Risen appealed to the audience to help out by buying a case of bottled water and bringing it to the Sheriff’s Department on Laguna Avenue in Parker.

“It’s not a game, it’s a matter of them surviving. […] I will guarantee that all of it will go to the people it’s supposed to go to.”

He added that the deputies are checking on motorists stopped at the side of the road, too, ensuring they have water and that their vehicles are operational or they’re getting help.

At least two locals had already donated air conditioners by midday on Wednesday, with others sending fans and still others donating cash to buy new A/C units for the vulnerable living in the desert.

As of 10am, Bagby was on his way to deliver the first of the units to install in the home of a woman whose unit had stopped working.

Risen said deputies had also succumbed to heat exhaustion in the desert, and asked citizens to check that law enforcement officers are okay when they pass them in rural areas too.