A man allegedly committed attempted sexual assault before barricading himself in a house in Bouse, AZ Wednesday night in a stand-off with deputies. 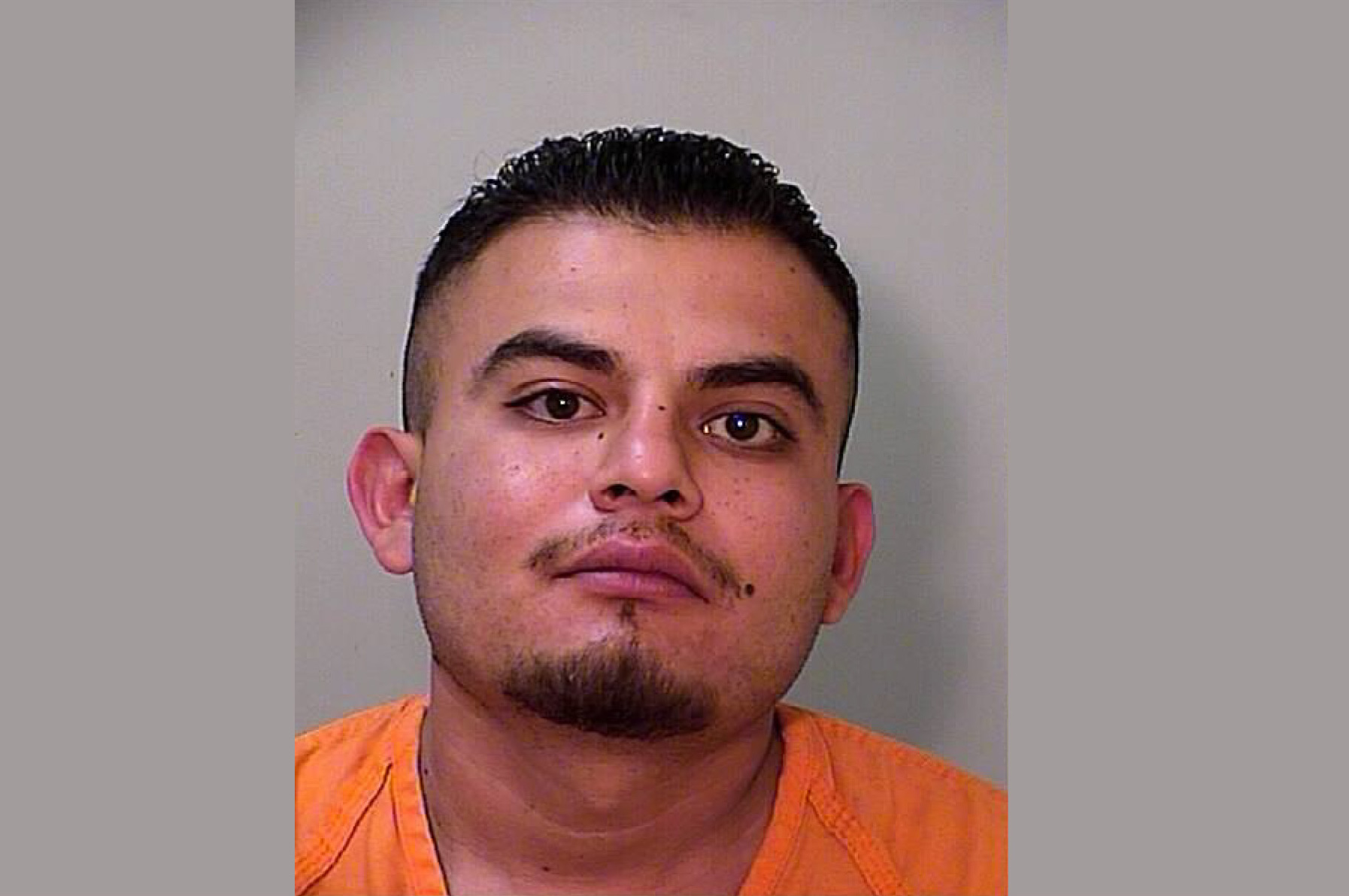 La Paz County Sheriff’s Deputies arrived at the residence of Oscar Martinez-Salgado for suspected aggravated assault and attempted sexual assault. While attempting to make contact with Martinez-Salgado, the suspect allegedly avoided contact by running into the residence and barricading himself inside.

Martinez-Salgado was reported to be acting very aggressively, according to a Sheriff’s press release, and refused verbal commands to exit the residence. After a “long period of failed negotiations”, chemical gas canisters were deployed into the residence in what law enforcement refers to as “less than lethal” force.

With the munitions not causing the suspect’s exit, a tactical team was forced to enter the residence and physically take him into custody. Martinez-Salgado was arrested without any report of physical injury to him or the deputies.

The suspect was booked into jail at the La Paz County Detention Facility and was expected to be seen by a judge at Parker Justice Court by Thursday afternoon. The Sheriff’s Department issued a press release with a reminder that everyone is innocent until proven guilty in court.