To The Editor: Is Rose Acre Farms being taxed at the correct rate?

“I’ve heard that Rose Acre Farms is being taxed at the agricultural tax rate when it should be at the commercial level which is a higher rate. Can you look into this? That’s a big operation to have the wrong tax rate.”

Thanks for the question, EGG. It’s true that the Rose Acre Farms facility east of Bouse, AZ is a big operation. Its name is the Lone Cactus Egg Farm, and it’s now part of Rose Acre’s business as the second-largest egg producer in the United States. It will produce cage-free eggs from a few million air-conditioned chickens at once, selling under brands like Eggland’s Best. 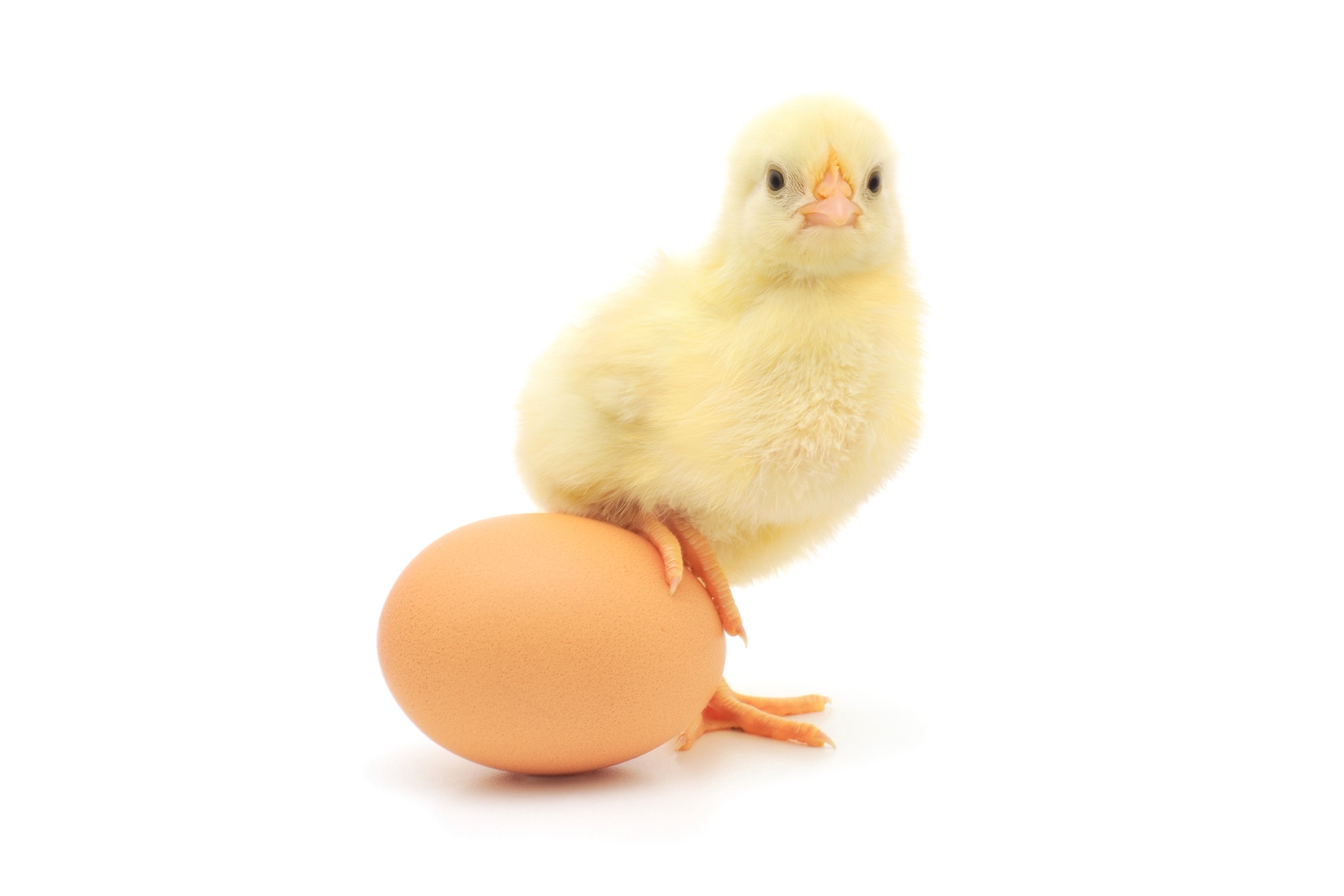 And apparently you’re not the only person asking this question, EGG. La Paz County Assessor Anna Camacho told Parker Live that her office has been getting questions about Rose Acre Farms for months, so she was happy to tell the story.

“Back around May, the Assessor’s office discovered an error on five of the parcels belonging to Rose Acres Farms,” Camacho said. “The previous owner of those five parcels applied for agricultural status back in 2014, which was granted. When Rose Acre purchased the five parcels in 2015, the agricultural status should have been removed and Rose Acres should have been notified through the Notice of Proposed Correction Process, as per A.R.S. 42-16252. Having not had that process done back in 2015, Rose Acre was made aware of the error by the Assessor’s office in an unofficial capacity in May of this year.”

Under the previous assessor, no notice was sent, so the property remains as ‘agricultural’ status. The problem applies to around 1,157 acres out of a total of around 7,750 (around 15 percent of the total operation).

According to Assessor’s Office Program Specialist Shelly Rhode, the status issue doesn’t affect the tax rate of those parcels, but instead affects their assessed value:

“An agricultural LAND value is not the same as a property use code of Agricultural,” she explained. “The land is still being used for agricultural, however a reduced rate on LAND value (currently set at $15/an acre set by the Arizona Department of Revenue) is specific to certain activities that qualify a LAND value as Agricultural. The activities are growing crops, or grazing cattle for the most part.”

Since Rose Acre Farms has an elaborate, state-of-the-art commercial facility which doesn’t resemble lazy goats grazing in a field, EGG, it doesn’t qualify as strictly agricultural, and therefore should be valued for tax purposes in the same way as an ordinary commercial business.

“Agricultural LAND value is not tied to a higher assessment ratio or a higher tax rate,” Rhode told Parker Live. “It simply applies to the value that is given to the land. When a land agricultural status is removed, the value of the land will increase to market value. The property use of the land and the tax rate set by the taxing entities remain the same. Obviously a higher property value will create a higher tax bill.”

Getting it so far? (Don’t worry, me either.) Anyway, the point is that around 15 percent of the Lone Cactus Egg Farm isn’t collecting as much tax for the County as it should be yet. So, EGG, what happens now?

If Rose Acre Farms agrees to the Notice of Proposed Correction, the parcels in question will be assessed at full market value (like the rest of the place) and the tax bill for the facility will increase. And apparently, Rose Acre Farms is happily complying with that process:

Camacho added that the Treasurer’s Office stated that Rose Acre Farms has always paid their taxes and that their accounts show no outstanding taxes or interest due.

Got all that? Phew. Taxes. Eggciting stuff.