A legal dispute over the Colorado River Indian Tribes’ western boundary is finally over.

Roger French, a non-tribal person, lived on riverfront property north of Blythe, CA for 28 years, paying rent for only 10 of them. His challenge to CRIT’s authority to collect rent on the property has been denied for a final time, this time by the U.S. Supreme Court on Tuesday. 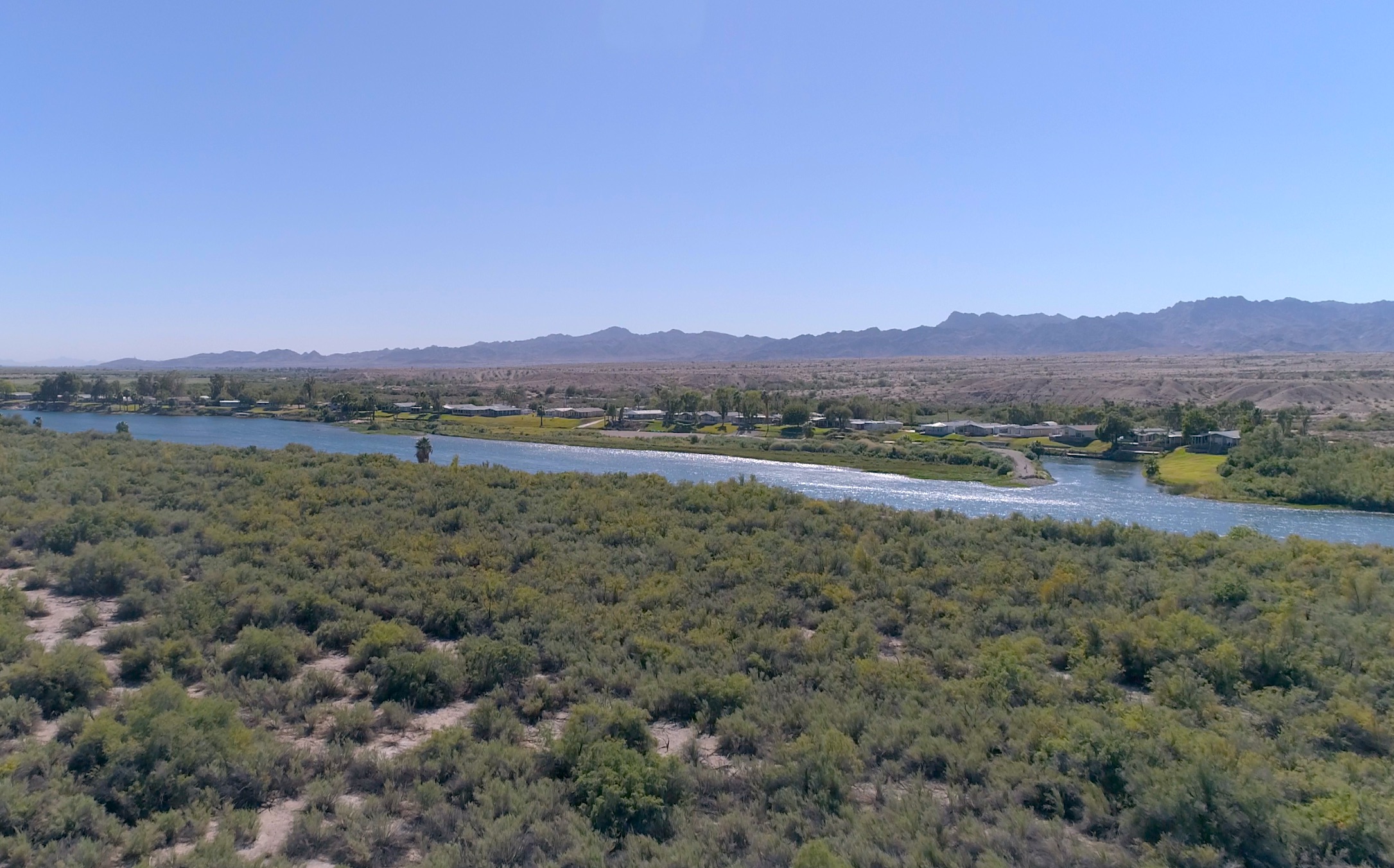 In 1983, French entered into a year-to-year permit with CRIT to occupy the residential lot on which he lived until his eviction in 2011. For the first 10 years, he paid CRIT rent. But after becoming convinced that the property he leased was outside the boundary of the reservation, he stopped paying rent to anyone. The Bureau of Indian Affairs (BIA), which had approved the CRIT permit in the first place and maintained that the property was within the reservation, terminated French’s permit in 1996.

Nevertheless, he remained on the property for an additional 15 years without paying rent and without any claim of ownership or authorization from any other entity. CRIT filed a complaint for eviction in the CRIT Tribal Court in October 2010 and the judge agreed, allowing CRIT to evict French in 2011.

A U.S. District Court judge upheld the eviction on appeal in 2015 and the 9th Circuit Court of Appeals wrote in a short memorandum in June that both the permit and the assignment of the permit to French described the lot in question as within the CRIT reservation. 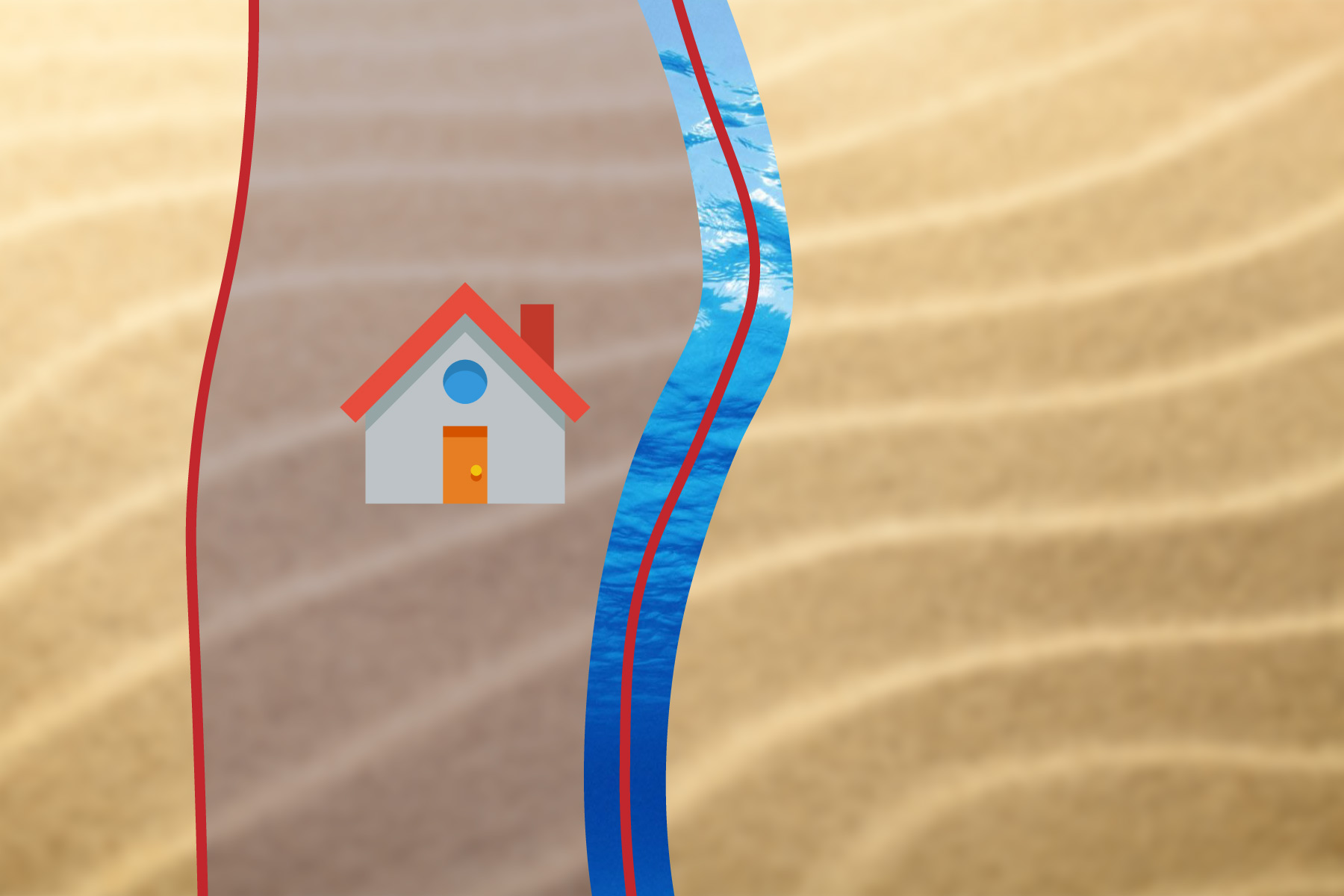 Although the courts did not make any precedent-setting decisions with regard to bigger questions over the boundary, every court that considered the dispute has rejected French’s argument, including both tribal and federal courts. But French was not deterred, appealing a final time to the highest court in the land.

The U.S. Supreme Court rejected the petition Tuesday without comment.