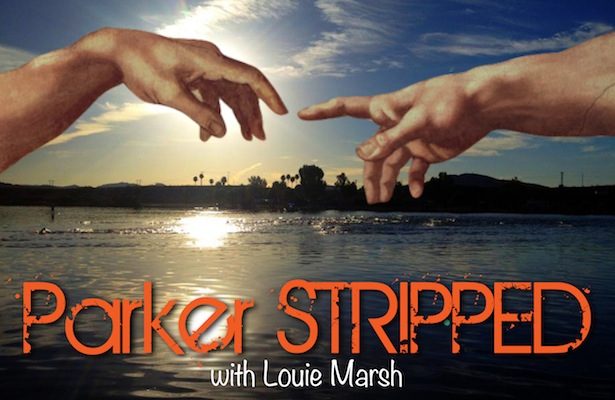 So I was checking out the headlines on some of the websites I like to visit when I came to a crashing halt. “Scientists Say the Universe Shouldn’t Exist.” Yeah, that caught my eye.

It turns out that, according to the theories and mathematical models developed to try and understand it, the universe should have never formed in the first place. Why? Because scientists believe that there are equal amounts of matter and anti-matter in the universe. Since anti-matter destroys matter then when the big bang went boom (or bang I guess) everything should have been canceled out, leaving nothing.

This is a problem because, of course, something did remain, just that little thing we call the universe. Which scientists tell us has existed for about 13.772 billion years. So this is more than just a little glitch in their mathematical models. It’s a huge problem and right now lots of people are working very hard to figure out how this happened.

And I’m pretty sure the universe isn’t sorry to have inconvenienced them either. 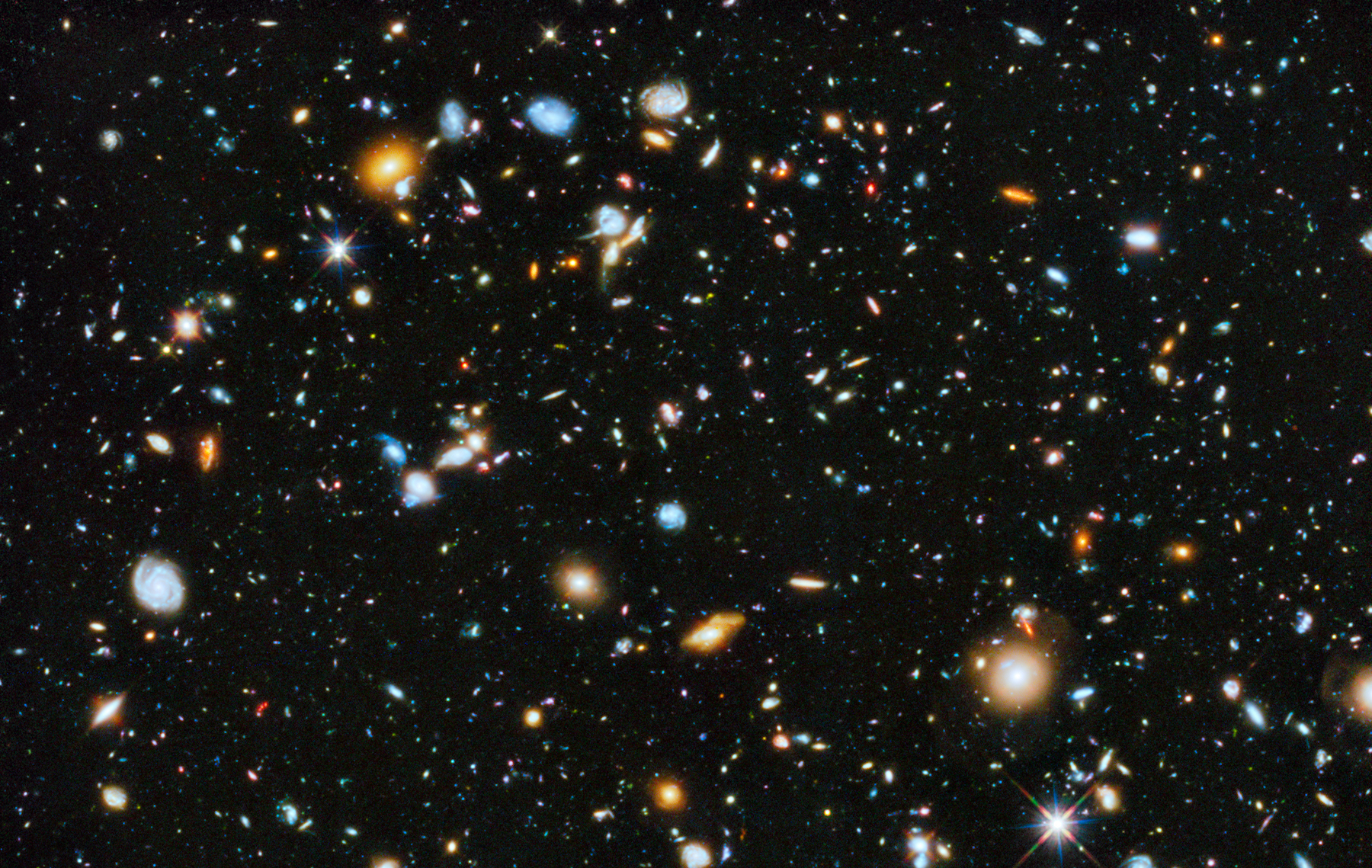 Neither am I, honestly. Actually I love it when things like this happen. Not because I’m anti-science, I love science and love living in an age where we have so many good things that come from science. But since scientists are human beings like the rest of us, it’s a good thing to be brought up short on a fairly regular basis. It helps to remind us we’re not infallible, that we know far less than we think we know, and that we should always approach things like this humbly.

Scientists believe there are equal amounts of matter and anti-matter, but they don’t know that. They can’t scientifically prove it either, since handling anti-matter is very difficult. Their models seem to show that the universe must be balanced like this. But every once in a while, it’s a good idea to remind ourselves just how much we depend upon unproven theories, which could be wrong.

In fact if history is any guide, they will be wrong. Just go back a hundred years and look at what science taught then. It’s quite different today just as it will be one hundred years from now. That ought to give us a real sense of just how small we are in the universe and remind us we don’t know nearly as much as we think we do.

So how on earth does this relate to you and I, who are living in a universe that shouldn’t exist? It probably doesn’t sound like it should, but I think it does. I think it should remind us that much of what really matters in life isn’t seen or sure. Love may be the most powerful force on earth, but you can’t put it in a test tube and have it turn green, blue or yellow for you. And much, if not most, of what we base our lives on isn’t necessarily accurate either.

Like those scientists, we all believe things, and from time to time we ought to find the courage to admit that some of what we believe is wrong. Change isn’t easy and usually doesn’t happen until we run headlong into something that stops us short and forces us to rethink what we really believe.

It can also give us some much needed sense of scale. Compared to the big bang, my not getting that parking spot or you missing the green light doesn’t seem so important now, does it? You aren’t supposed to even be here buddy, so take a deep breath and enjoy the seemingly impossible universe around you.

And finally, if the entire universe is a mathematical miracle of sorts, what else in your life might be possible as well? There is much we can’t do or change. But in some broader sense does the word ‘impossible’ mean anything in a universe that proves existence itself is impossibly possible?

When you strip all the fluff away, it seems to me that if the universe exists in spite of being impossible, then clearly within that impossible universe the impossible can and does happen. Maybe is has to happen, given the nature of creation. What do you think, is any of that possible?