This former truck stop just went up for auction online

A prime piece of commercial real estate next to Interstate 10 in Quartzsite just went up for auction online, and there’s no reserve. 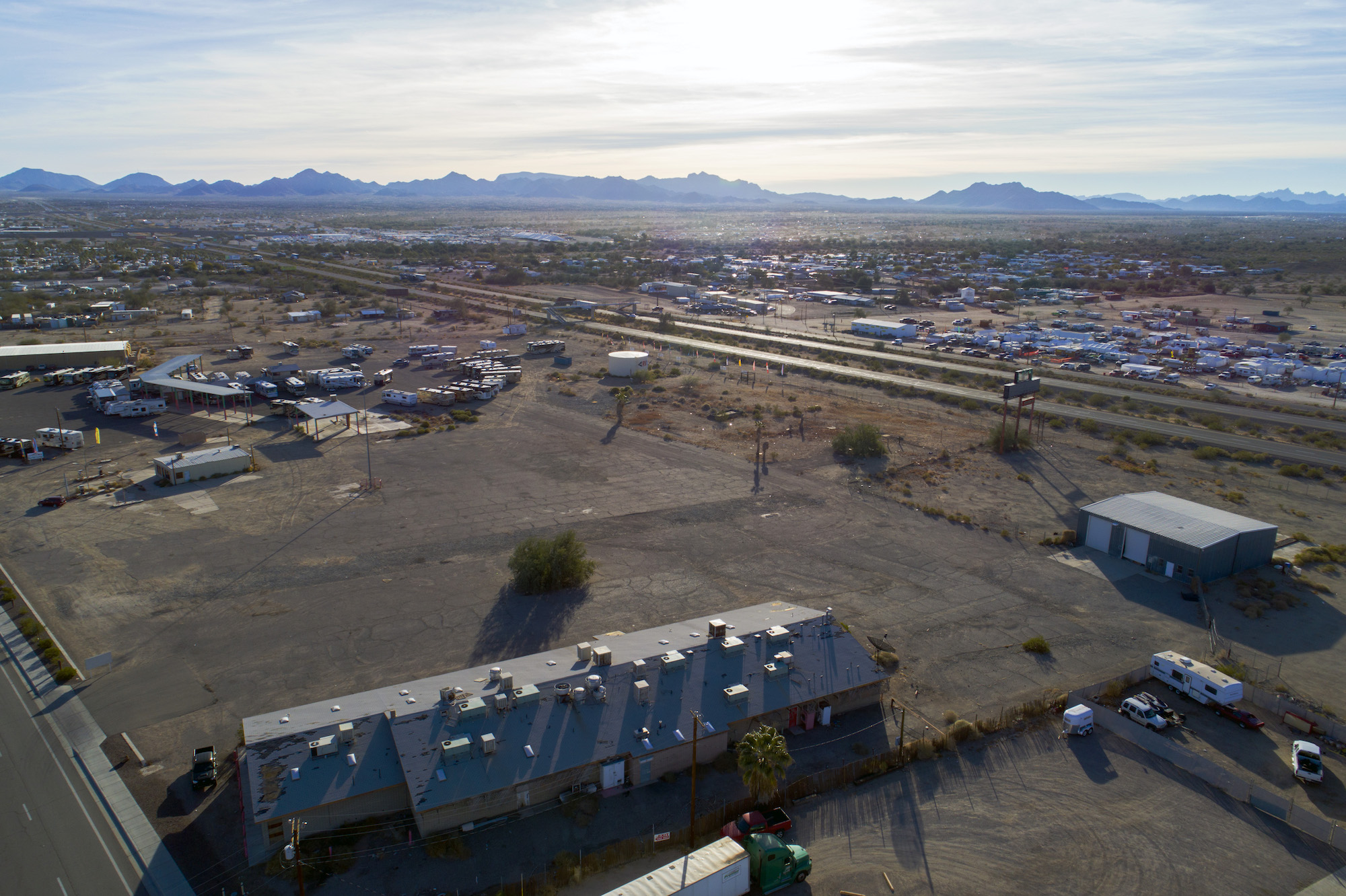 The property formerly known as Ted’s Truck Stop and Ted’s Bull Pen has frontage on Main Street in Quartzsite and on I-10, with a huge sign included. It’s almost 8 acres in total.

“It’s been there for many many years, it was an active business, a truck stop,” said District 2 La Paz County Supervisor Duce Minor. “They got into some trouble with contaminated soil, it’s all been remediated, it’s now good to go.”

The property is currently owned by La Paz County, which has listed it for sale at auctionaz.com. It includes some buildings, old gas pumps, a huge sign along the freeway, and 7.8 acres of land.

“Right now it’s not producing any revenue for anybody,” Minor said. “It should be a priority for us to get that back on the tax rolls.”

A full ‘due diligence package’ is available, outlining the history of the property and its cleared paperwork. A bidder deposit of $200 is required to register to bid, but there is no reserve on the property. The deposit ensures that only real bidders are participating in the auction.

The auction is live now and will come to a close on Wednesday, February 7th sometime between noon and 3pm. A ‘three-minute rule’ will apply to bids at the close of the auction; each time a bid is received the auction will be delayed by 3 minutes until a final bid is received unchallenged.

“I’ve seen them extend for up to an hour and a half before,” said George Cunningham, Designated Broker for the auction. The system means that nobody can ‘snipe’ by outbidding someone at the very last second.

Watch the auction yourself online HERE and see the winning bid on Wednesday at the site. The sale to the winning bidder will be ratified in formal approval of the La Paz County Board of Supervisors by vote. 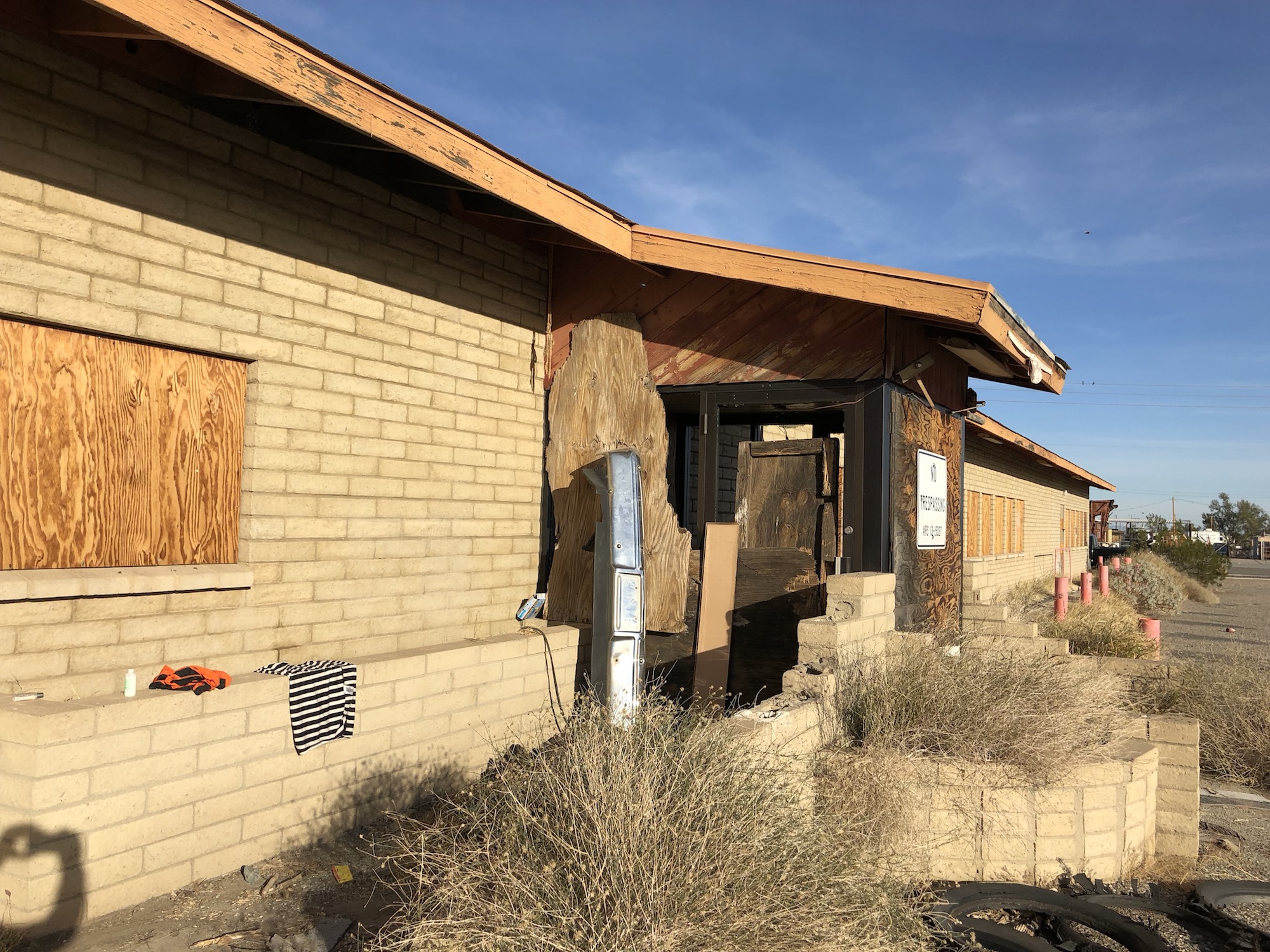 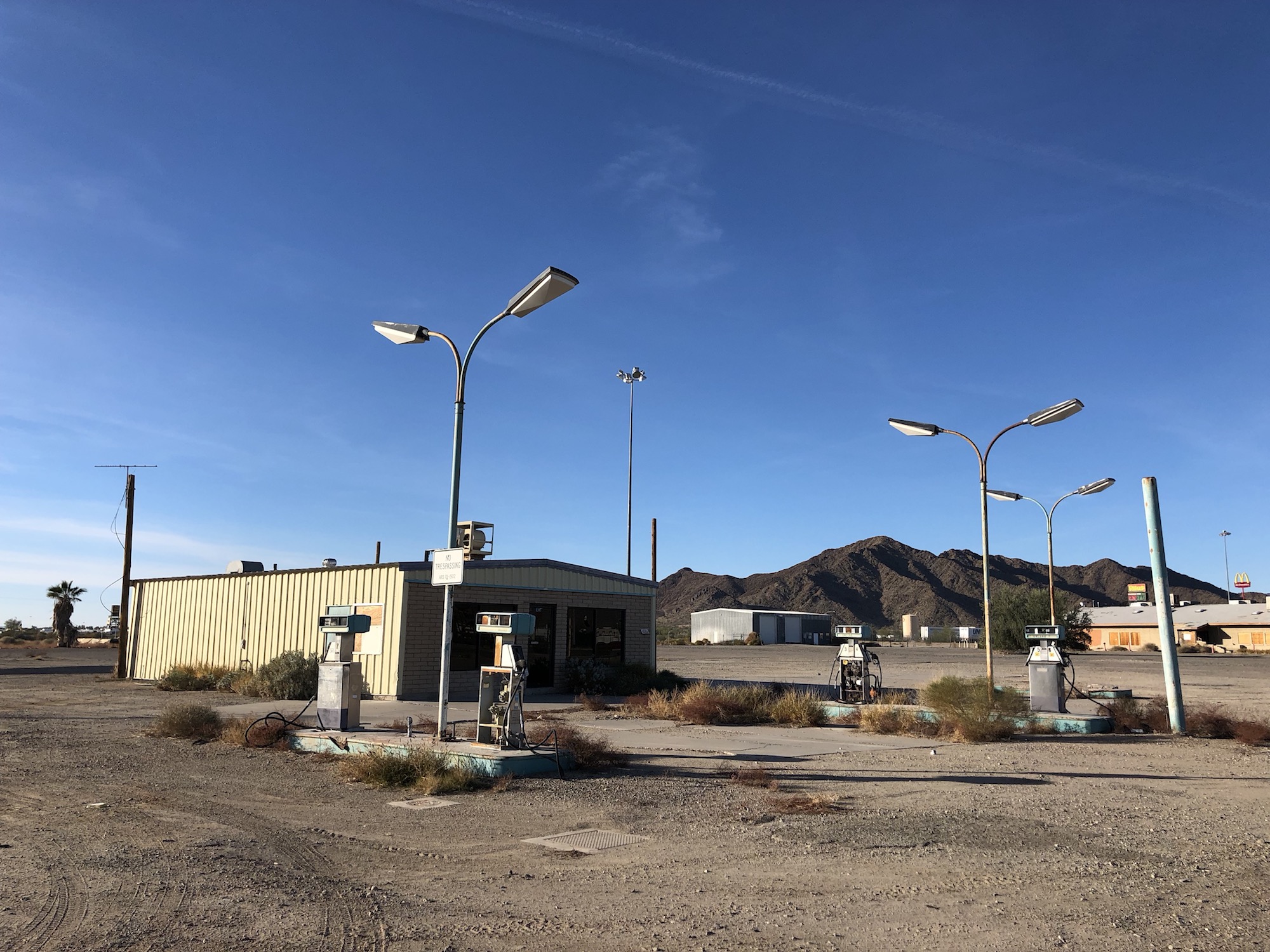 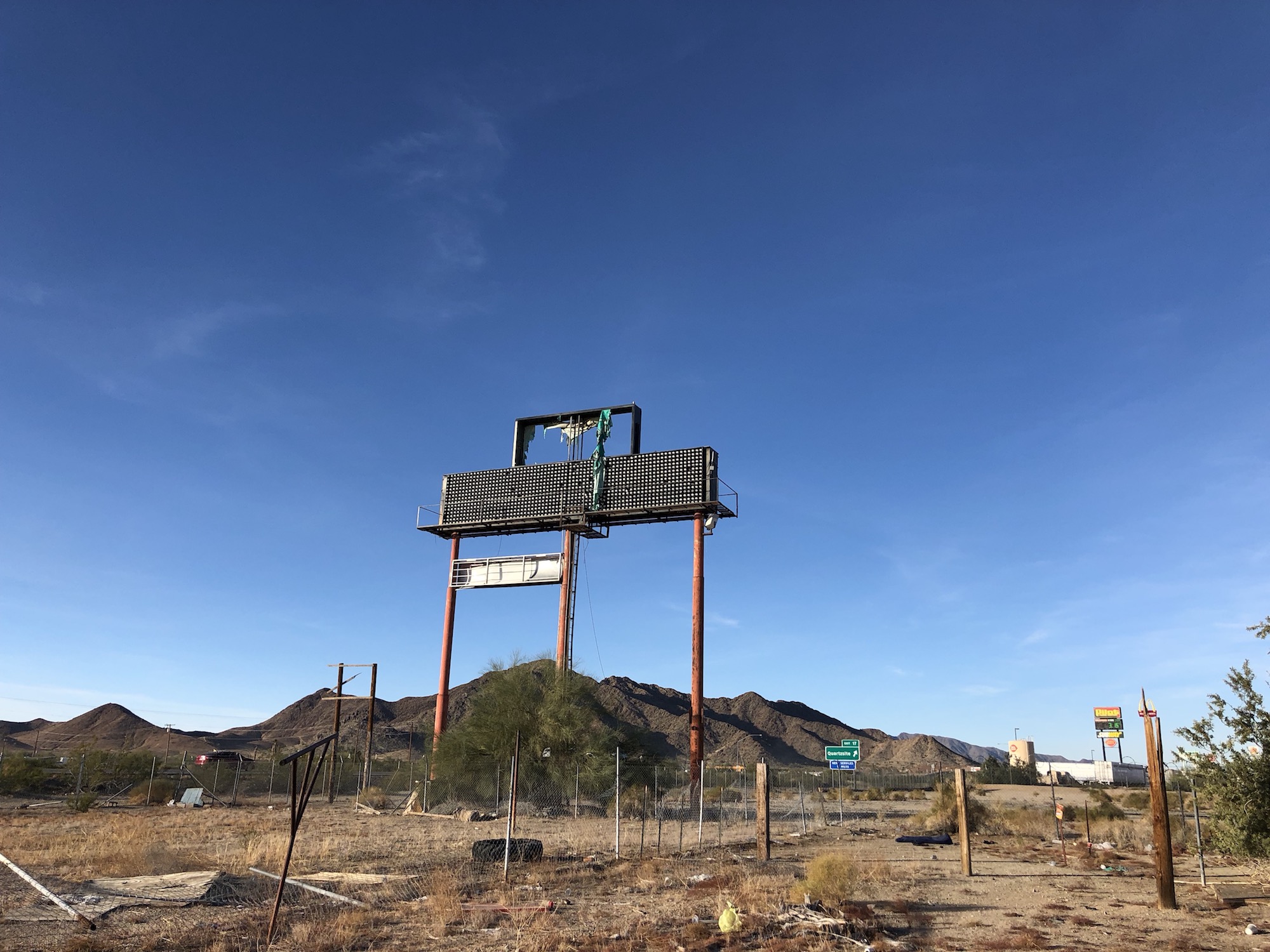 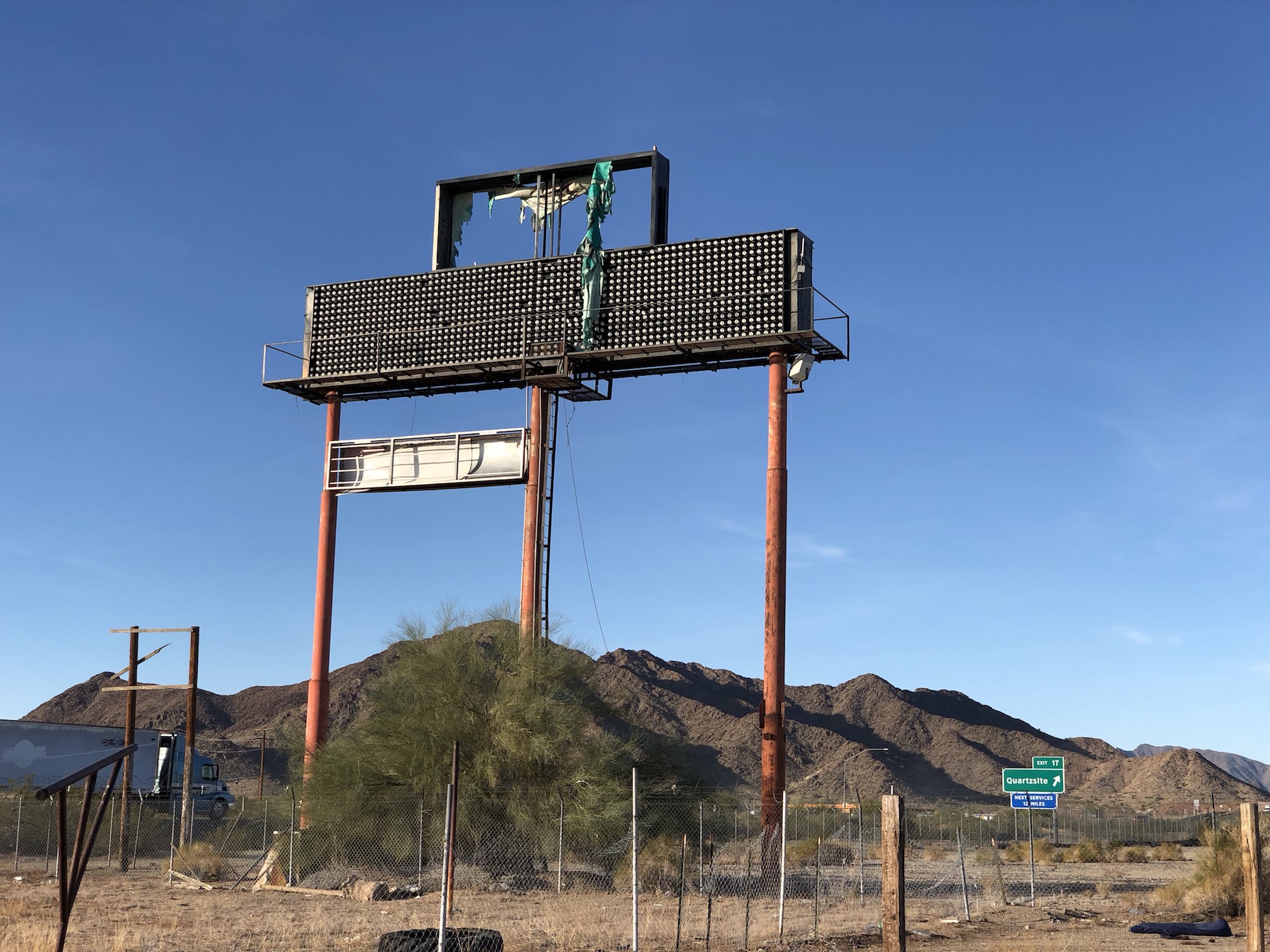 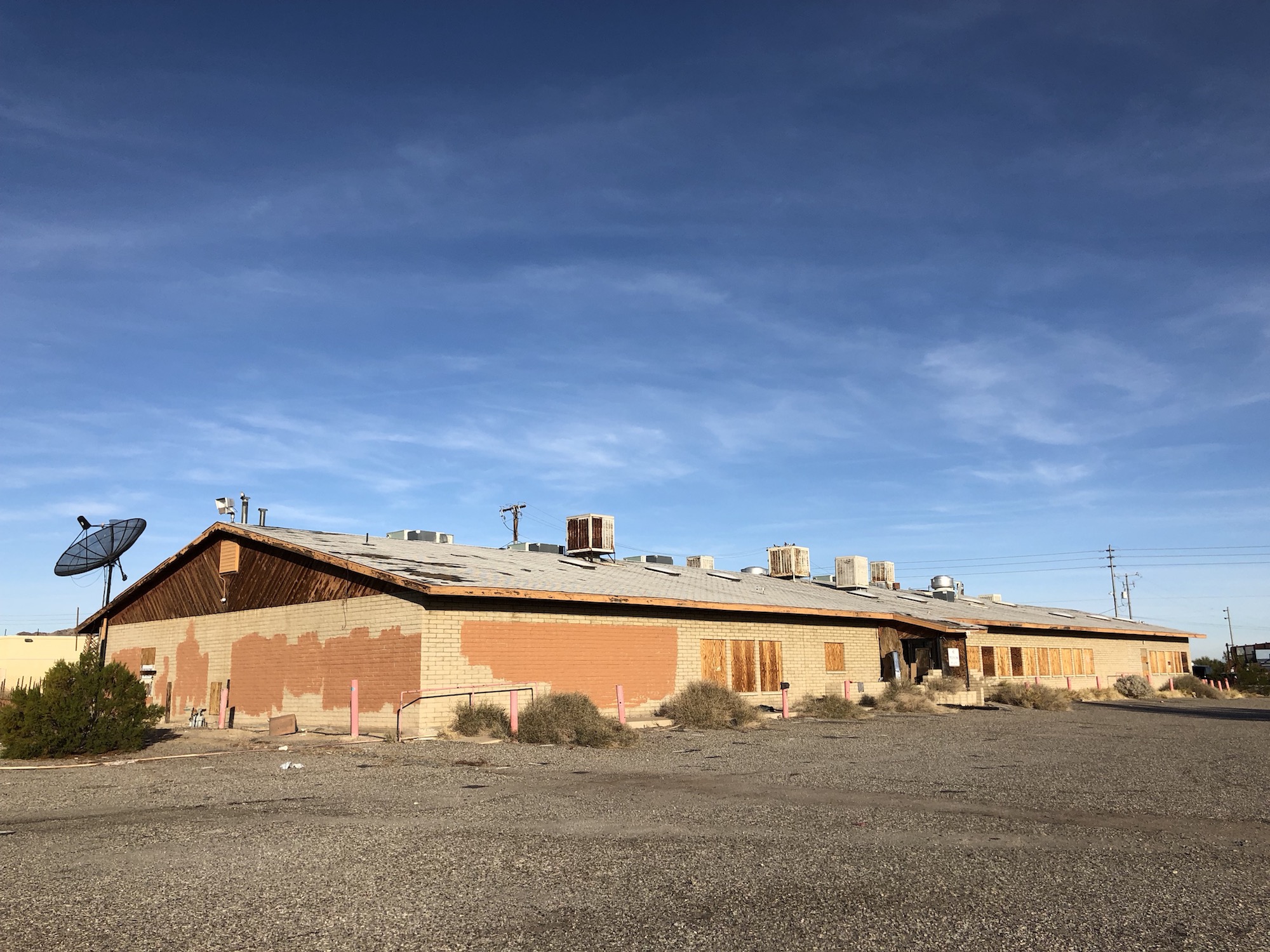 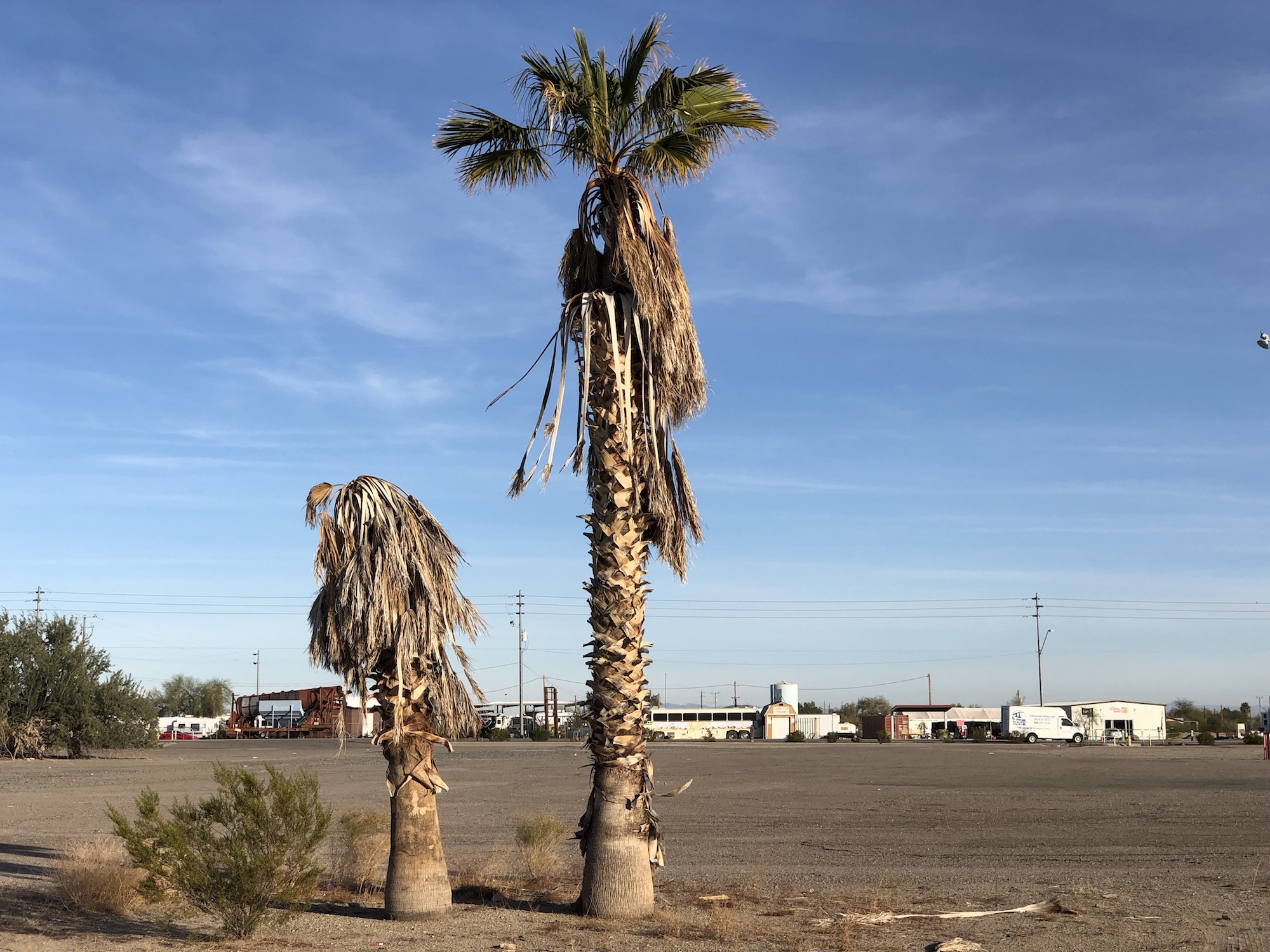 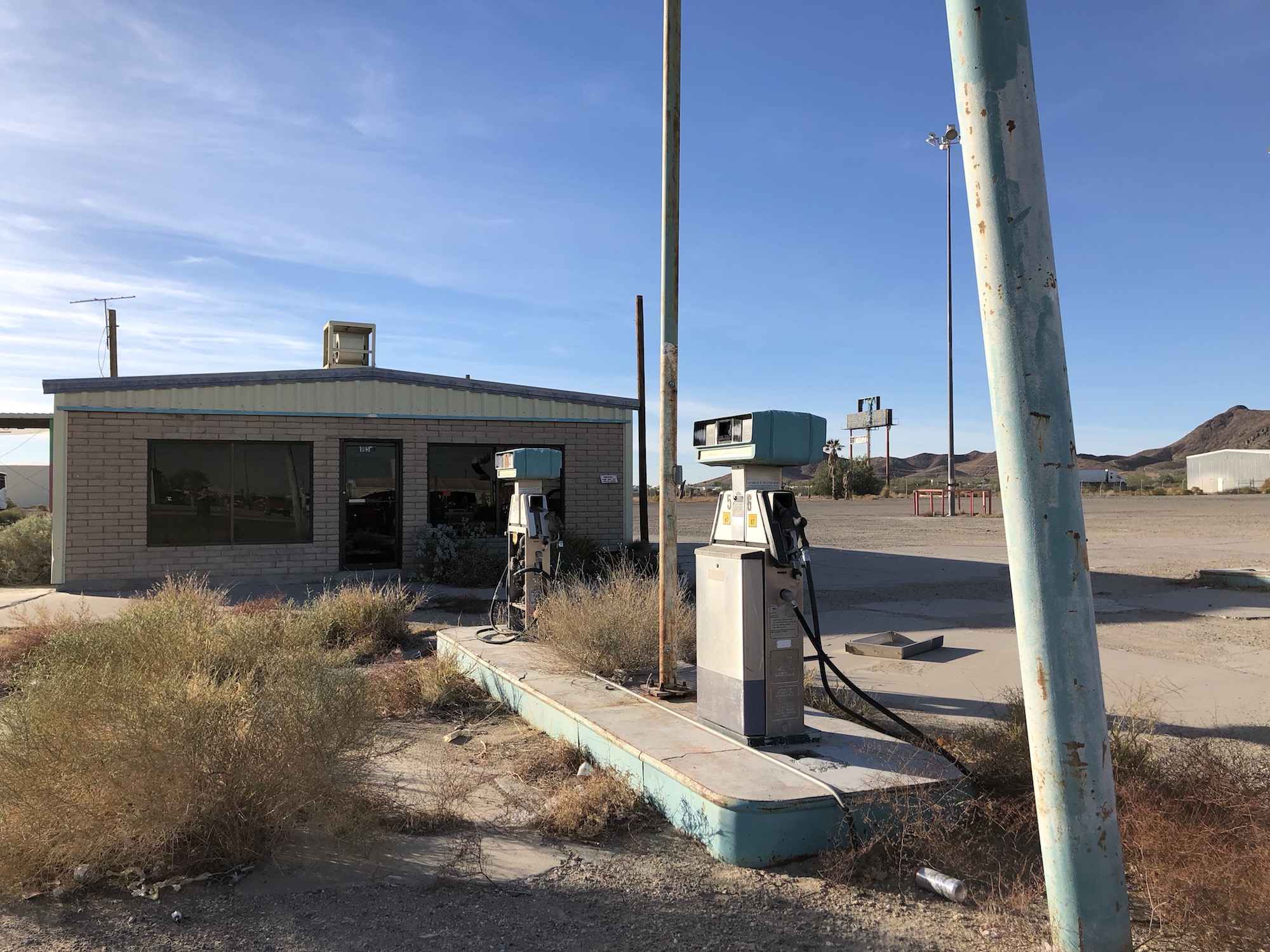 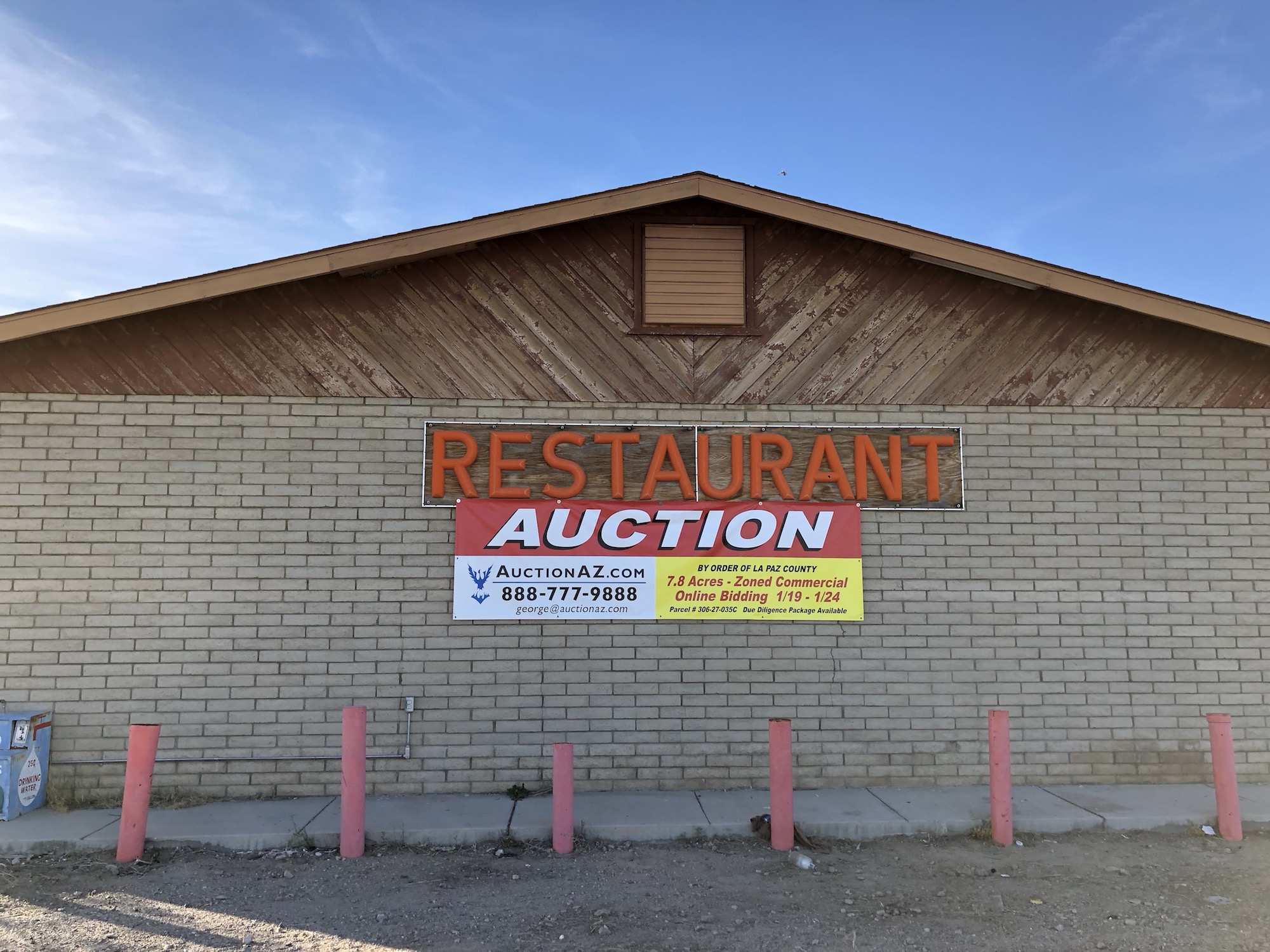