Matthew Newman will not seek re-election as judge

Matt Newman will not seek re-election as Presiding Judge of the La Paz County Superior Court, he told his staff Monday. 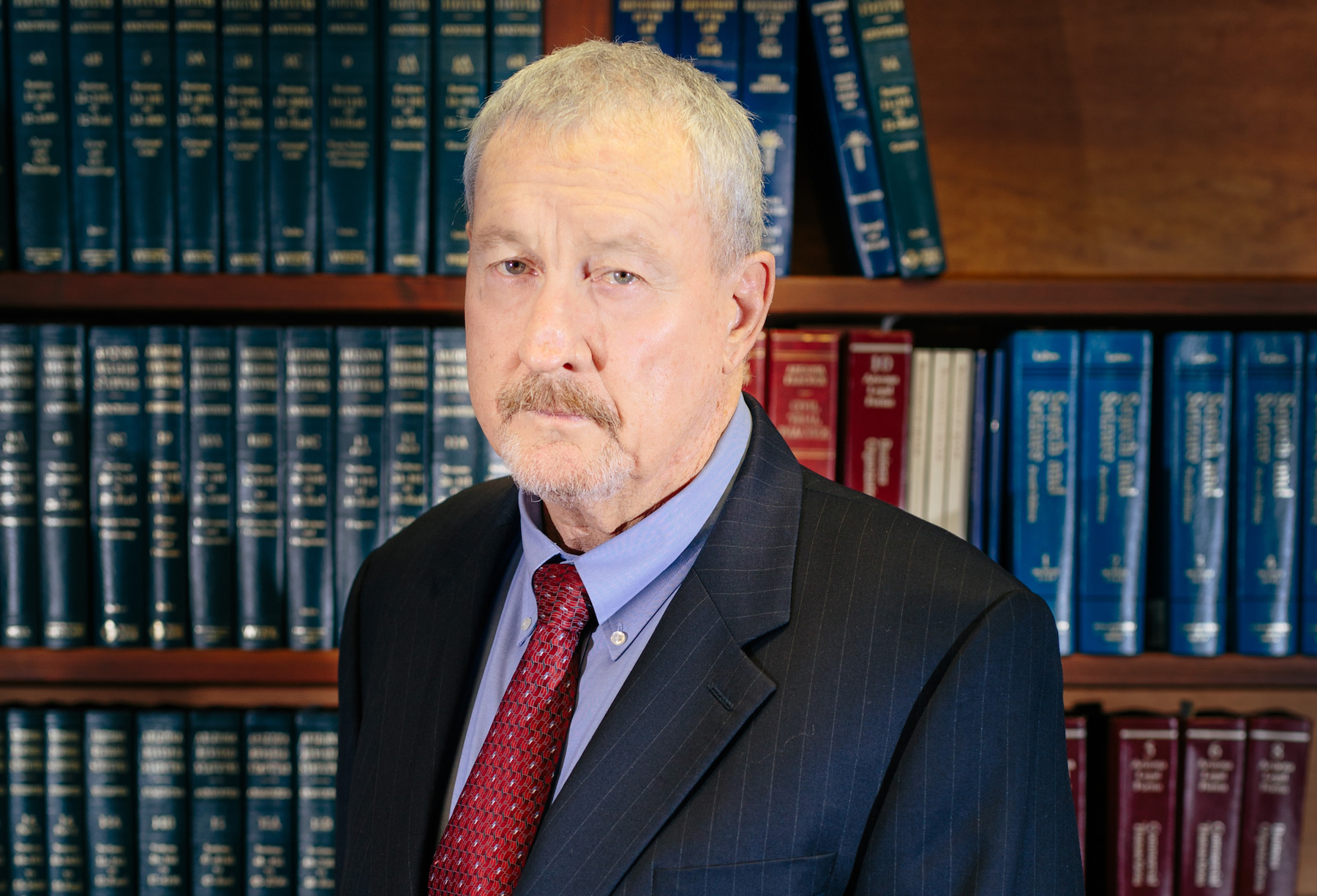 Newman was appointed by Arizona Governor Doug Ducey last year after the retirement of former judge Samuel Vederman, who now has his own law practice in the area. He took the bench as the 4th judge of the court last July.

“It has been an honor and great privilege to serve the citizens of La Paz County as their Superior Court Presiding Judge,” Newman told Parker Live. “However, I will not seek election in the fall of 2018 and will resign effective December 31, 2018.”

In the decision not to seek re-election, Newman cited time with family.

“My wife, Sheri and I would like to travel; we have children and grandchildren far away from Parker on the east coast, I would like to visit with them more than a few days once a year. My sincerest appreciation to all who have supported me in this position; I will not forget.”

Vederman told Parker Live that Newman will be hard to replace.

“The County is going to have a difficult time replacing someone with the caliber of Judge Newman, especially considering a candidate has to be at least 30 years old, licensed to practice law in Arizona for at least 5 years, and a La Paz County resident for at least a year,” he said. “Not many people meet all of those requirements. Plus, there is mandatory retirement at age 70.”

He also praised the work Newman has done as judge.

“Judge Newman has done an outstanding job since taking over,” he said. “I am happy he’s retiring on his own terms and will now have more time to spend with Sheri, his children and grandchildren.”

The election will now be an open field to candidates who meet the requirements of the position. It will be held in November.