A real courtroom, a real judge, a mock trial for students

The civil war trial of a Confederate soldier was re-enacted in a Parker courtroom last week, with Superior Court Judge Matthew Newman presiding, and a Parker High School tribunal acting as jury. 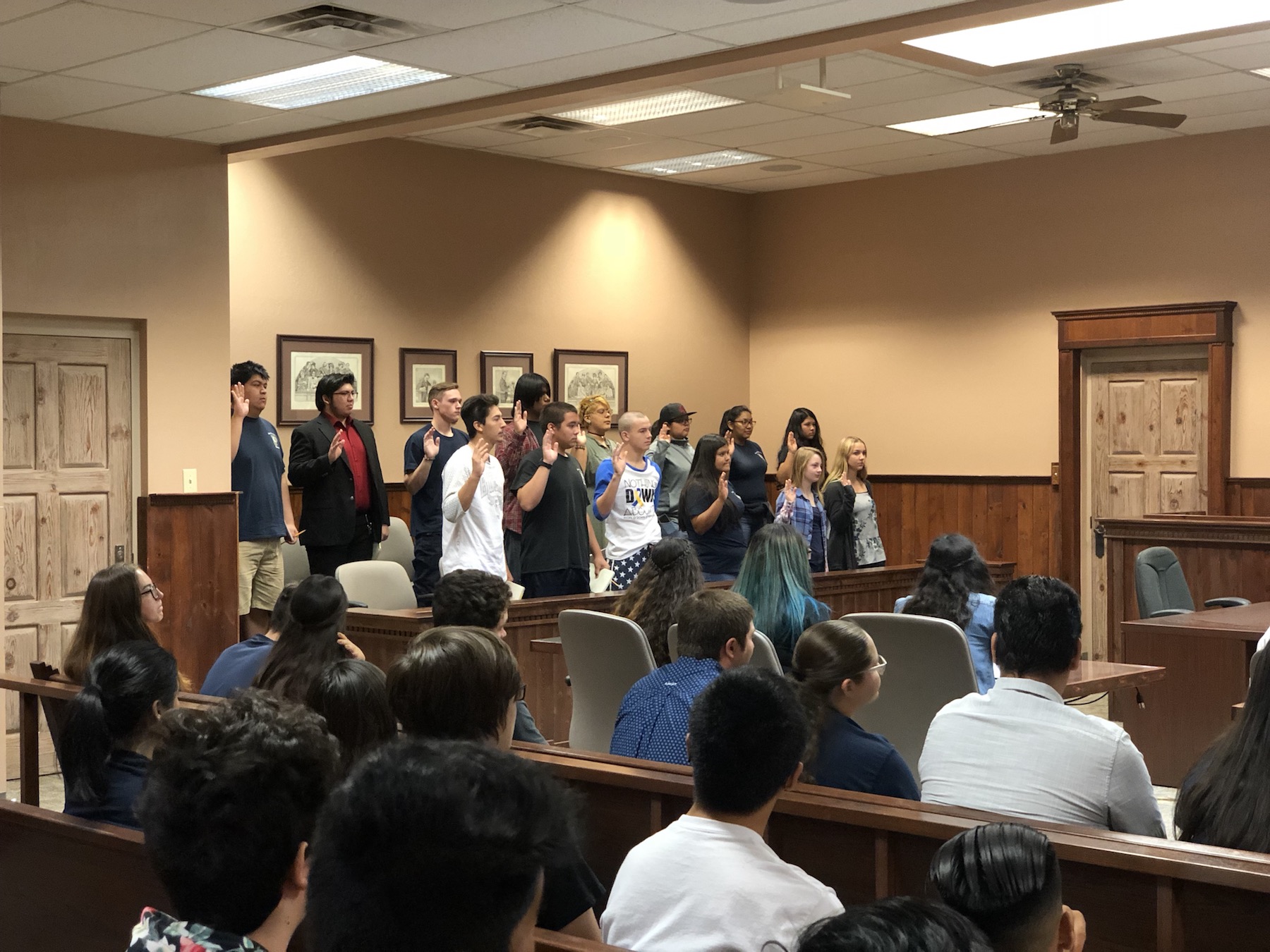 “You are a member of the military tribunal that has been assigned to hear the case of Henry Wirz,” reads the brief given to students. “Your job is to hear the case and serve as a jury. The defendant, Captain Henry Wirz (CSA), has been charged with violating the laws of war, and if found guilty he will be sentenced to hang. As a military tribunal member, keep in mind that you are an officer in the United States Army. You have spent the last four years fighting against the Confederate Army. Captain Wirz was a member of this army that you were fighting against, although the war is over now.”

Wirz was in charge of the overcrowded Confederate prison at Andersonville, Georgia, where over 30,000 Union prisoners were held in conditions that led to disease and the deaths of nearly 13,000 of them. After the war, outrage about the deaths led to the trial of Wirz, who was the commander of the prison. A military tribunal heard testimony from doctors, prisoners, guards and other witnesses, before eventually finding him guilty.

In Parker, the trial played out differently, with the high school students taking less than 10 minutes in the jury room before returning a finding of ‘Not guilty.’ Their teacher, Kyle Carlson, asked why the students thought the verdict was different than the original one, despite the jury hearing the same set of evidence. The consensus was that modern-day juries would see it differently, with a different emphasis and different ideas of justice. 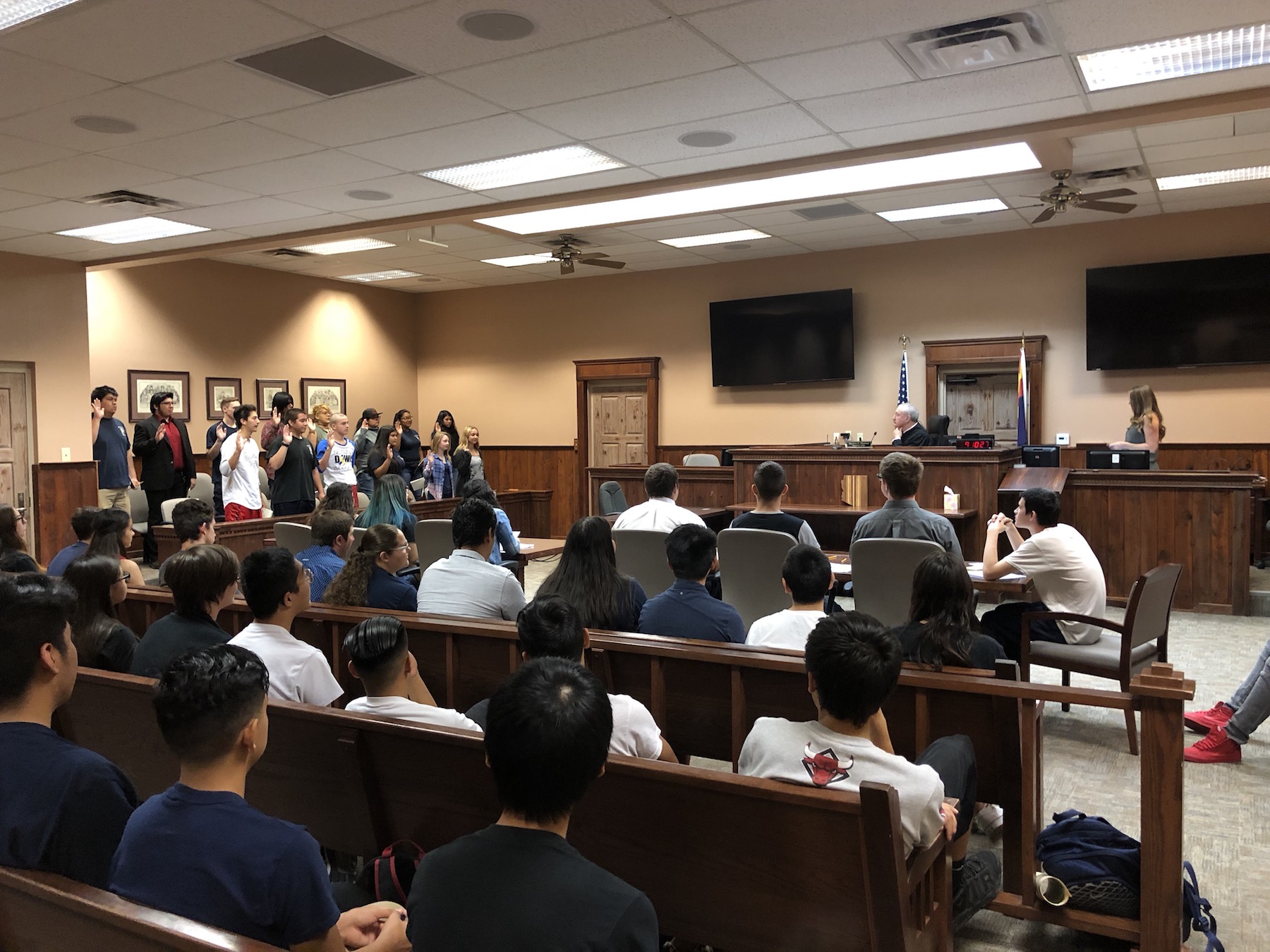 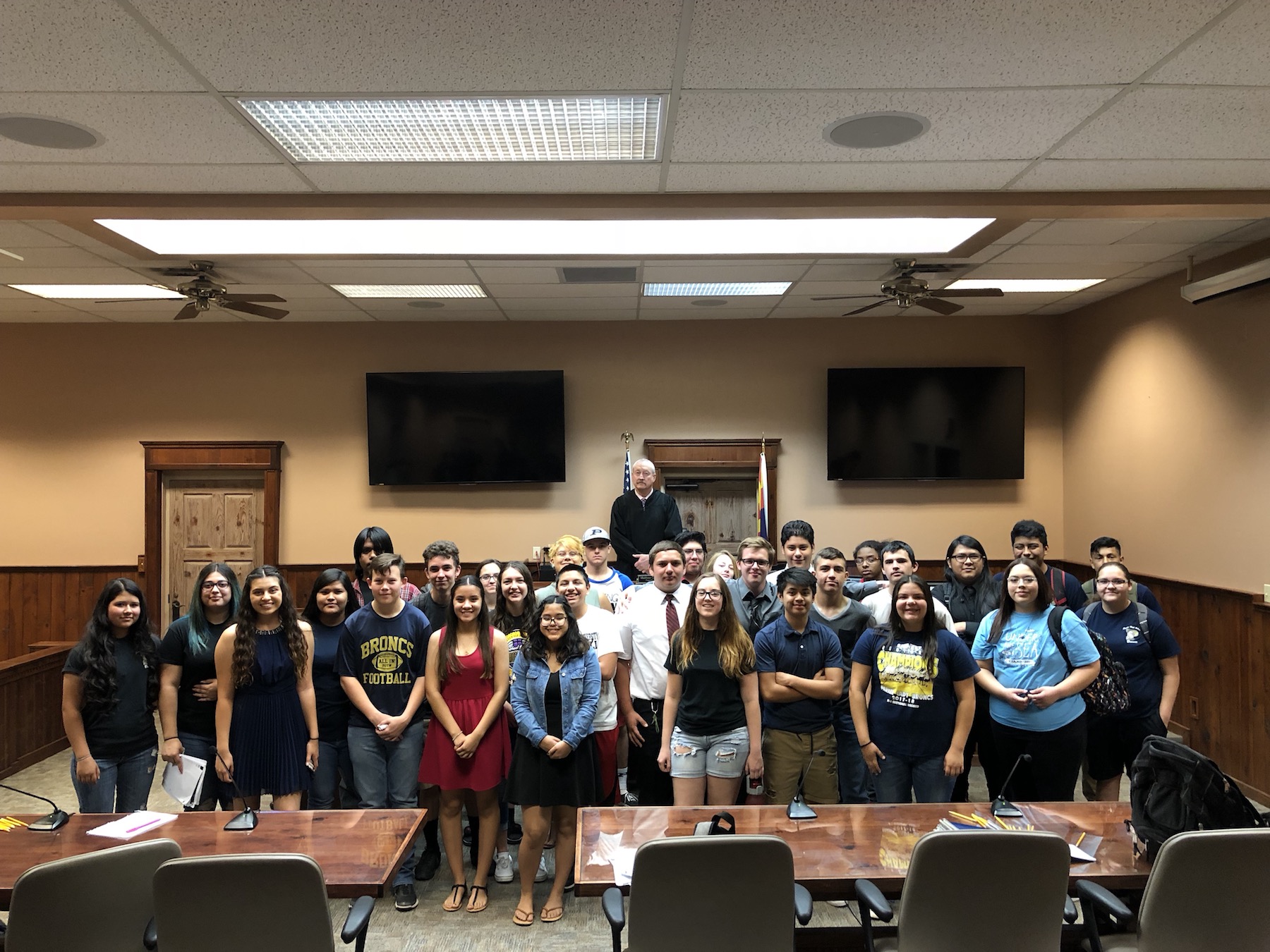