Is someone purposely trying to harm boaters?

A river-goer in Parker, AZ made an alarming discovery last weekend: several of these floating boobytraps not far from Parker Dam. 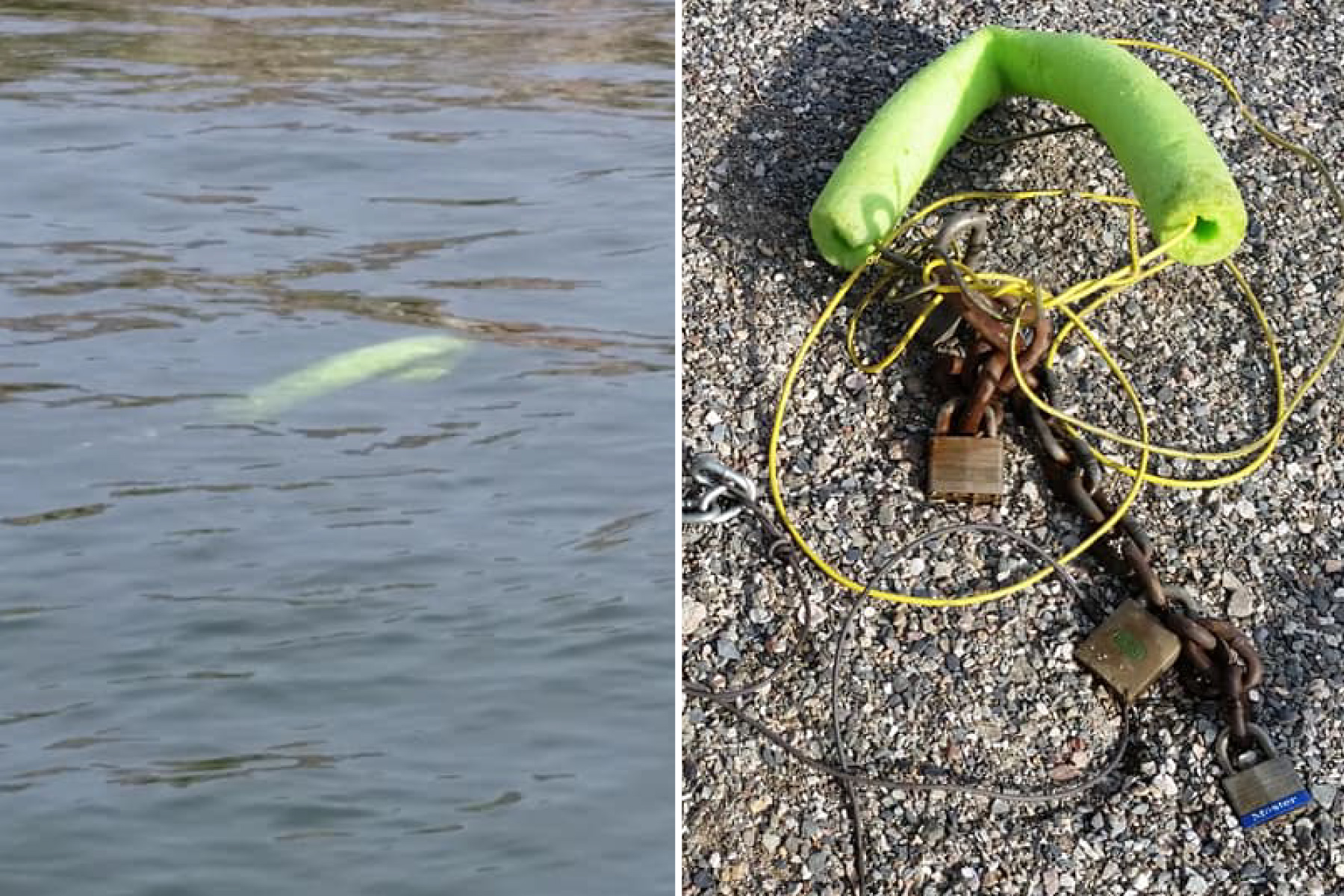 “I was on a jetski today and I saw four of these floating in the water up river about a half mile down from Parker Dam,” a Facebook user called Maria posted to a Parker-area page. “I could only grab two of them. My gawd!!! Why would you want to do this and cause danger to a boat, the props of boats and harm boaters???”

Several theories emerged online after the photos began circulating. One was that someone was trying to create some DIY buoys to let river users know about a shallow corner near Parker Dam. Others thought they may have been part of something bigger that came untethered.

But the most pernicious explanation was that the devices were intentionally placed to cause harm to boaters and other river users, many of whom travel at some speed on the Parker Strip. The impact of the heavy locks on propellers, or on wakeboarders, skiers or others, would be unpredictable and potentially deadly.

Do you know who put these in the river, or for what purpose? Get in touch with Parker Live, anonymously if you wish, by going HERE.