The Sheriff’s Deputy who pulled over Arizona State Representative Paul Mosley for speeding acting properly in letting him go on his way, according to a statement by the La Paz County Sheriff’s Department. 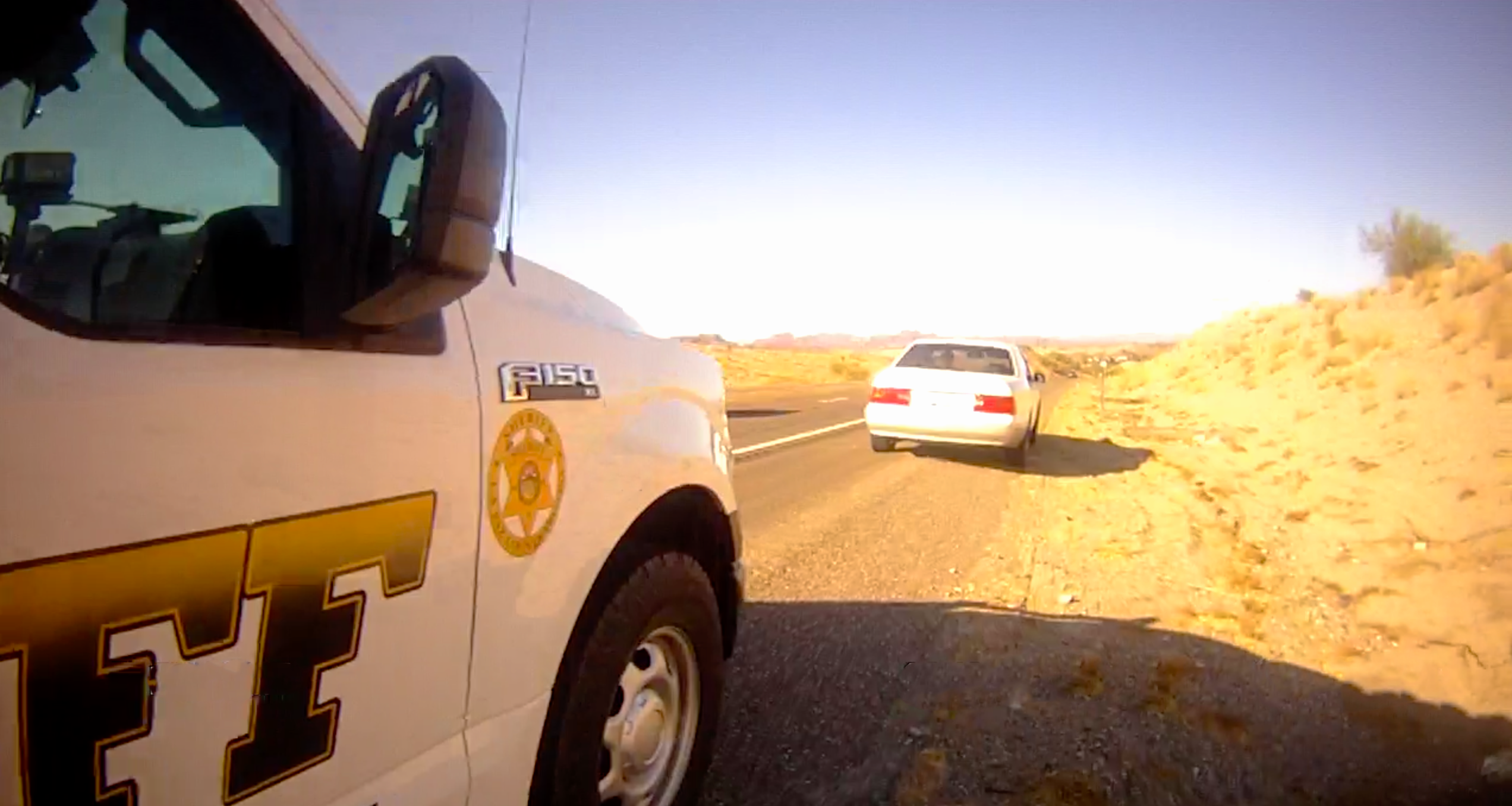 Paul Mosley cited his legislative immunity under the following section of the law:

“Members of the legislature shall be privileged from arrest in all cases except treason, felony, and breach of the peace, and they shall not be subject to any civil process during the session of the legislature, nor for fifteen days next before the commencement of each session. (Article IV, part 2, section 6.).”

The press release says that, during the traffic stop, the deputy asked for information on whether there was a current legislative session in process.

“The La Paz County Sheriff’s Office, like all Arizona law enforcement agencies, follow and enforce Arizona Revised Statutes,” the release says. “In the recent traffic stop that was conducted on the Arizona Representative, the La Paz County Deputy was provided with information that the State was currently in Legislative Session. The Deputy acted properly during the traffic stop then forwarded the traffic offense to the County Attorney’s Office for review.”

Mosley was pulled over by the deputy on March 27th, 2018 driving at an alleged 97 mph in a 55 mph zone, and was captured on body camera video bragging to the deputy about driving at up to 130 mph.

“A complaint has not yet been filed. I do not believe the ethical rules permit me to say whether I intend to charge the matter or not, however. I am able to say that it will be reviewed consistent with our ethical obligations and a charging decision will be made as time and resources permit.”